Jahmil French Dies at the Age of 29 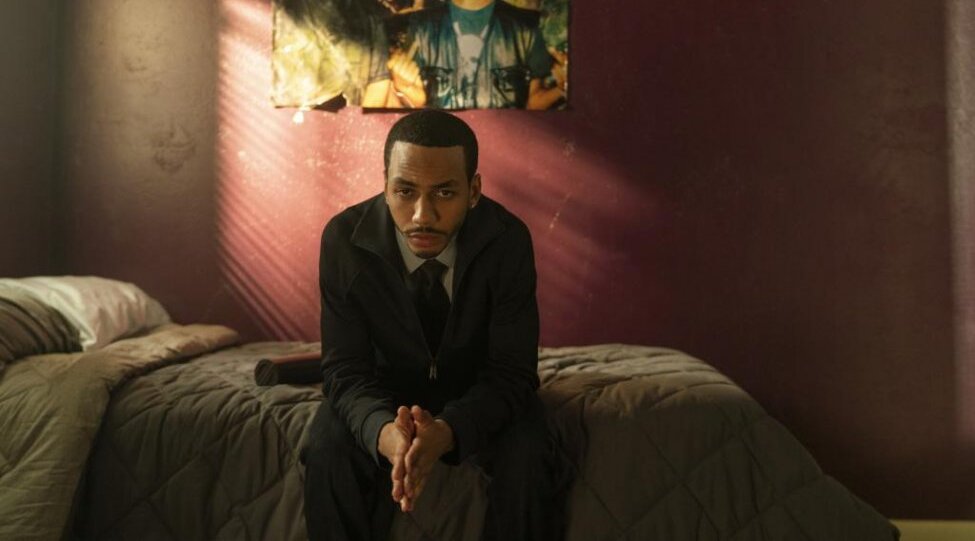 The Canadian actor Jahmil French, best known for his role as Dave Turner on ‘Degrassi: The Next Generation,’ passed away on March 1, 2021, at the age of 29. The cause of the young actor’s death and the circumstances around it remain undisclosed. However, the news began to surface on March 2 as his co-stars started paying tribute to him on social media.

Jahmil French’s agent Gabrielle Kachman confirmed his death. In her statement to the media outlets, she said, “It is with a heavy heart that I confirm the passing of a dear friend and client Jahmil French. He will be remembered by many for his passion for the arts, his commitment to his craft, and his vibrant personality. I ask that you keep his family and friends in your thoughts and prayers at this difficult time.”

French was nominated for the 1st Canadian Screen Award for Best Performance in a Children’s or Youth Program or Series in 2013 for his role as Dave Turner. He was also nominated for Best Supporting Actor at the 6th Canadian Screen Awards in 2018 for his performance in ‘Boost.’ Some of Jahmil French’s notable credits include ‘Let’s Get Physical,’ ‘The Night Before Halloween,’ ‘Remedy,’ ‘The Divide,’ ‘Rocky Road,’ and ‘The Infamous.’

The actor’s last work in a film or TV show was the Netflix series ‘Soundtrack,’ where he features as Dante Mendoza. The show’s creator Joshua Safran took to social media to confirm the news of the actor’s death and says that he has “more to say” later.

I can confirm my good friend, co-worker, and all around inspiration, Jahmil French, passed away yesterday. Only posting because I see the story getting out there. I will have more to say about him later. Right now we’re all just processing this devastating news.

French’s co-stars expressed their grief as they remember him for his energy and warmth. Annie Clark, who plays Fiona Coyne posted a video of French dancing. She said that he was fun and full of energy, and she will “always think of him” that way.

Heartbroken over the loss of our friend Jahmil French. This video is how I’ll always think of him. So full of energy and fun. He was always dancing. A true talent and a great friend. We will all miss you so much Jahmil 💔 pic.twitter.com/hgKibZ1h1j

Another co-star Melinda Shankar, a close friend of French, shared her thoughts on Twitter. Shankar essays the role of Alli Bhandari, Dave’s love interest on ‘Degrassi: The Next Generation.’

Stefan Brogren features as the long-standing character Archie ‘Snake’ Simpson on the same show. He also shared his grief and said that French will be missed.

I’m sick with the news of Jahmil’s passing. He performed Dave with such sensitivity and thoughtfulness and could make me laugh so easily. It was a pleasure to work with him and he will be missed. This is a real loss. Rest In Peace. pic.twitter.com/ZbCyqNulkC

The actor’s fans are shaken by the news and have poured their love for him on social media. There are numerous comments on French’s last Instagram post, which is simply captioned with a smiling emoji.