James Pendergrass From Too Hot to Handle: Everything We Know 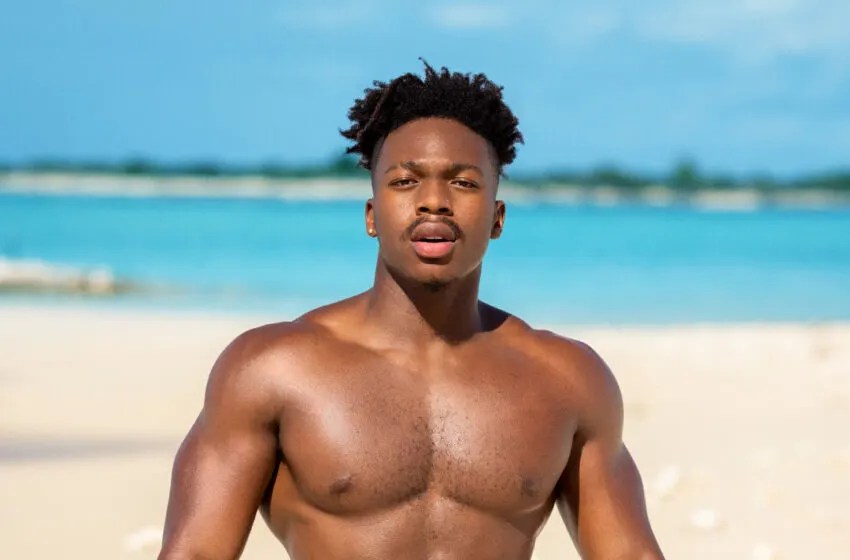 Created by Laura Gibson and Charlie Bennett, ‘Too Hot to Handle’ is one of the most popular dating series on Netflix that features several hot and young cast members who are encouraged by digital host Lana to form emotional bonds without engaging in any sexual activities. Each season, the cast members start with a huge cash prize, from which money is deducted for every infraction. Season 4 turned out to be even crazier as the contestants chosen for the season had no idea what they had signed up for.

Interestingly, Netflix created a fake show, ‘Wild Love’ to guise the dating show and surprise their contestants. Mario Lopez co-hosts alongside Lana to spice things up. The fourth season gave viewers many new faces to cheer for. One such contestant was James Pendergrass, whose charming and hilarious personality was nothing short of entertaining. Naturally, fans are curious to know the dashing reality TV star’s age, profession, background, and if he has a special someone. If you are curious about the same, we’ve got you covered.

James Pendergrass originally hails from Hawaii and carries his heritage to push him forward in achieving his goals and passion. Despite James’ charismatic and energetic personality that reflects in his social media account, he is seemingly a private person. The 23-year-old has preferred not to disclose any information about his early life, including his family and education. It appears that he has devoted his life to basketball and the gym. During his schooling days, James met his idol, the late Kobe Byrant, to whom he has dedicated multiple posts.

Our dashing athlete and reality TV star loves adventure and traveling and frequently shares images and stories about his latest expeditions with his friends. He has been to London, Cancun, California, Miami, and several other locations to quench his thirst for adventure. In Miami, he met famous personalities such as DMX and YouTuber Zik Asiegbu. When it comes to friends, James does not shy away from showing off his friends and sending them love and appreciation in his comical way.

James is a Hawaii-based physical therapist, a basketball player, and a social media influencer, using his platform to promote fitness and training videos. The ripped reality TV star has also done professional modeling with famous brands such as OA ESSENTIALS, a clothing company specializing in activewear, mainly from the Onyx Athletica collection and Sweet Enemy Clothing. When the young therapist is not busy partying, training, or having a good time with his friends, he enjoys swimming and being underwater, exploring the other side of the world.

Is James Pendergrass Dating Anyone?

While James is quite candid about sharing bits of his life, the talented physical therapist is relatively private regarding the presence of a special someone in his life. Though his social media profiles comprise pictures of him with his close friends and all the things he loves, the absence of a romantic partner is quite apparent. The dashing young man has indeed broken some hearts that we don’t know of and is likely still hoping to find the love of his life. We wish him luck in his search for his true soulmate and future endeavors.

Read More: Too Hot to Handle’s Creed McKinnon: Everything We Know