James Vail Murder: How Did He Die? Who Killed Him? 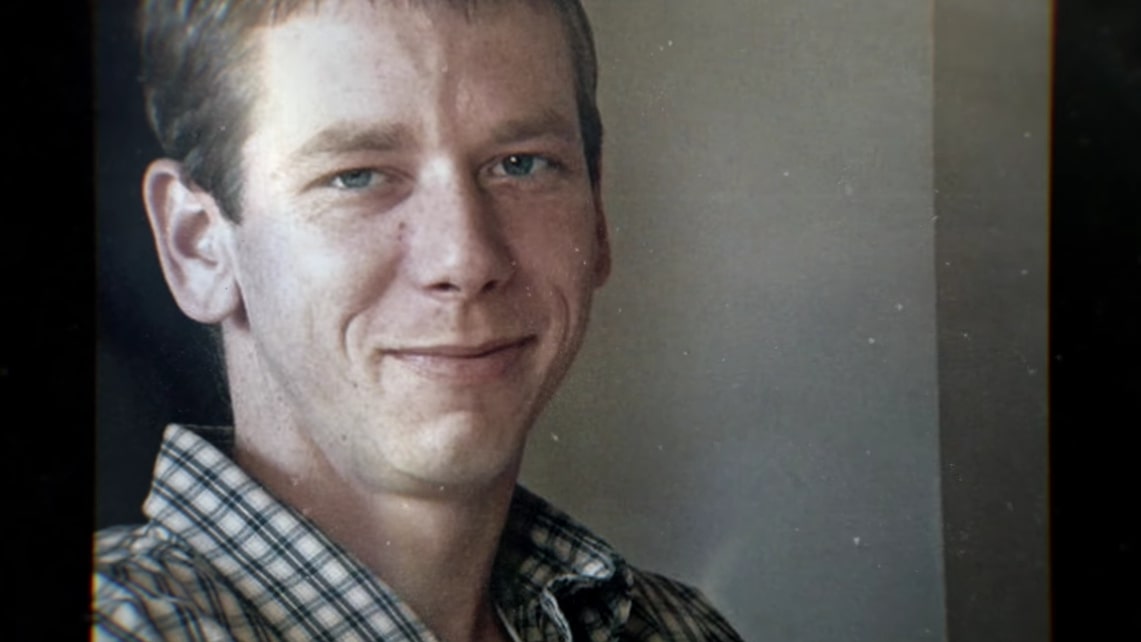 With Netflix’s ‘I Am A Stalker: Pattern of Behavior’ delving deep into the way a despairing, desperate man alone can ruin countless lives, we get a true insight into the dark side of human nature. After all, it essentially charts the way mere harassment can quickly evolve into unrestrained violence, in part by carefully illustrating the horrific summer 2010 homicide of James Raymond Vail. So if you wish to learn more about the same — with a particular focus on everything that transpired, the perpetrator, as well as its complex aftermath — we’ve got the necessary details for you.

How Did James Vail Die?

By all available accounts, at the age of 27, James was not only a bubbly, kind, and warm individual but also a seemingly devoted father when his life was snatched away in the blink of an eye. He was close to his family and was even an active part of his native community in Cass County, Missouri, which is just another reason why his sudden demise left everyone shaken to their core. The primary reasons were the fact it was unexpected, senseless, and entirely brutal in every sense of the terms, as documented in the production through accounts of those close to the matter.

It was August 2, 2010, when local officials responded to an emergency call in St. Clair County regarding a home invasion that turned violent, only to soon find James lying bloodied on the bed. He’d been stabbed in the chest as he was sleeping alongside an (unnamed) lover at her place — who was understandably frantic at the scene — and sadly, there was no way he could be revived. The young father had actually lost a lot of blood since the puncture wound was quite deep, which also made it clear this was a crime of targetted passion rather than a random break-in gone wrong.

Thanks to the evidence left behind, as well as James’ partner’s statements to the police, it was quickly ascertained that his killer was none other than her ex, convicted stalker Daniel Thompson. According to the Netflix episode, she had come to know the latter through the internet roughly three months prior and began dating, just for things to soon spiral out of control owing to his behavior. James’ new lover told detectives Daniel not only had a temper and was controlling but had also been contacting/threatening her since the day she decided to part ways with him for good.

It’s imperative to note local authorities had already been called down to the unidentified woman’s house twice or thrice because of Daniel before August, per the original, yet nothing was done. The worst part is that he had an extensive criminal history concerning stalking, harassment, as well as using a knife to scare his former partners, and no one thought he could still be dangerous. This is precisely why James’ mother and Daniel’s ex-wife/first victim Angelyn both vehemently claimed in the production this murder could’ve been prevented if there was a proper system in place.

Coming to Daniel’s motive, he has insisted it was revenge and his target was just his ex. “I was in a relationship with her, and she lied to me. I don’t like to be lied to,” he said in ‘I Am A Stalker.’ “I didn’t even know this guy [James] was going to be there. I didn’t even know who he was. I didn’t know they were seeing each other. I didn’t even know his name. But when I got in there, he was just there… [Then] it’s that rush just starts coming, and you feel it, and it’s just like, ‘To hell with it.’ … Since it was pitch-black in there, I misjudged my distance, and I ended up getting him instead.”

Daniel was thus quickly arrested for James’ homicide, with his ex genuinely playing a crucial role as she witnessed/endured the entire incident and could testify against him. He actually stood trial for the same in October 2011, which resulted in him being convicted on a single count of second-degree murder and getting sentenced to life in prison (in Missouri, life means 30 years).