Where is Daniel Thompson Now? I Am A Stalker Update

While there’s no denying love and relationships are complex, there are times when people take things to a whole new level simply because they believe their partner is their possession. That’s how toxic, controlling mannerisms usually take root, only to (unfortunately) eventually evolve into domestic violence, physical as well as mental assaults, harassment, and even stalking. An example of this is actually the case of Daniel Thompson, as carefully examined on Netflix’s ‘I Am A Stalker: Pattern of Behavior’ — so now, if you wish to learn more about him, we’ve got you covered.

Who is Daniel Thompson?

Although Daniel (born August 15, 1974) hails from a tight-knit community out in the countryside of Northeast Kansas, he never really had close friends growing up since he didn’t trust easily. His social life/skills were thus almost non-existent despite familial support, and he was finally diagnosed with Pervasive Developmental Disorder at the age of 12 or 13, per the production. But, if we’re being honest, nothing excuses his actions once he came across Angelyn “Angie” at a summer camp in 1991 — he was 17, whereas she was merely 15 when they wanted to become involved.

The truth is there were serious warning signs against Daniel from the get-go, yet Angie honestly didn’t notice initially because not only was she young, but he was also her first real boyfriend. She thought his calling a year later upon her parents’ demand as they didn’t like the 17-15 age gap and showing up at her doorstep after they’d just spoken on the phone were romantic gestures. After all, according to the episode, he didn’t show his possessive, demanding side until a little while later — it was to such an extent that her parents put restrictions on the time they spent together.

However, following a lot of Daniel sneaking in at night and waking Angie up by waving a dollar bill at her face while still maintaining the idea it was love, they happily tied the knot around 1996. The couple soon welcomed three sons into their lives and settled down in St. Joe, Missouri as well, but that’s when everything really began to shift for the worst, at least for Angie. Per the Netflix original, her husband pushed her off the bed to sleep on the floor whenever he was mad, used to throw random objects at her, and hurt her on her scalp (under her hair) so people won’t see the bruises.

Angie did try to stick around for the sake of their family, that is, until Daniel’s reported cruelty just got too much in 1999 — she hence sought a restraining order before moving into a women’s shelter. The then mid-20-year-old actually found a new love a short while later, only for it to infuriate her ex to such an extent that he broke into their home with a bag, gloves, and a massive butcher’s knife. Daniel wanted to threaten (maybe even kill) his former partner, yet instead, he found himself sentenced to eight years in state prison for aggravated burglary (of which he served seven). 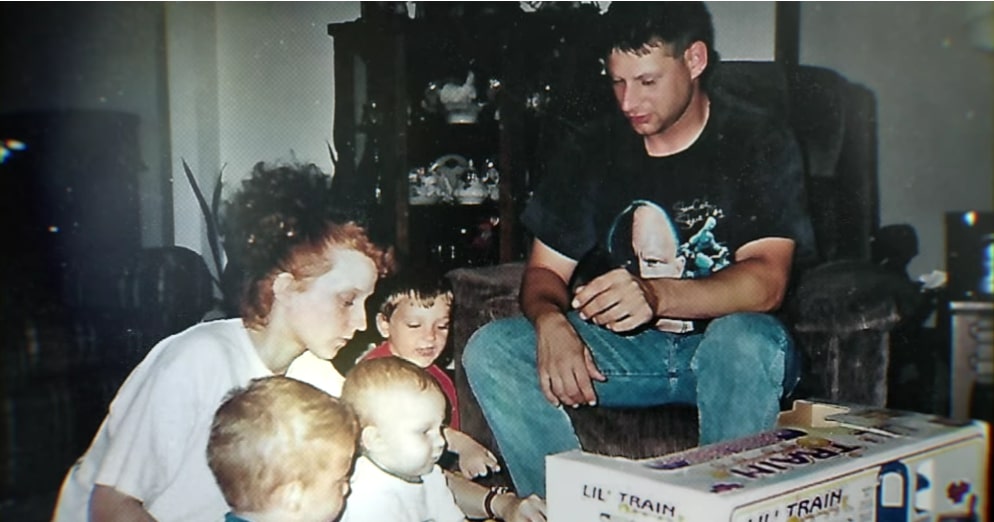 The worst part, though, is that in his attempt to move on upon release, Daniel ended up following this pattern of dating, possessiveness, abuse, and stalking, with a knife always being involved. It all came to a head in early August 2010, when he broke into his most recent ex’s home (who wishes to remain unidentified) and stabbed her lover — the man sharing a bed with her, James Vail — to death. He actually claims his target was just his ex-girlfriend, but he misjudged the distance owing to the fact it was dark in her bedroom “and ended up getting him instead,” according to the production.

Where is Daniel Thompson Now?

Daniel reportedly stood trial for his offenses in October 2011, quickly resulting in his conviction on a single count of second-degree murder thanks to the overwhelming evidence against him. He was thus handed a life term (which in Missouri means 30 years), but not before his ex-wife Angie gave a statement during the sentencing hearing to ensure the world knew of his true nature. Along with the several police complaints other women filed against him over the years, her narrative played a crucial role in determining his final sentence — plus, we should mention she as well as James’ mother plan to fight his parole in a similar manner as well. 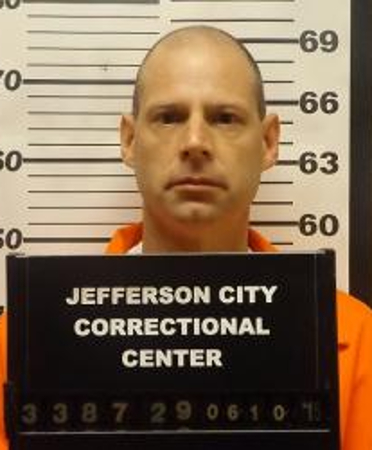 Therefore, today, at the age of 48, Daniel is incarcerated at the maximum security Jefferson City Correctional Center in Jefferson City, Missouri. As per the State Department of Corrections records, he will be eligible for parole in 2034, having served just 23 years of his total life penalty. It’s also imperative to note that although he insisted he’s remorseful, he did refer to Angie as his “nemesis” in the Netflix original before adding you never really forget your first.