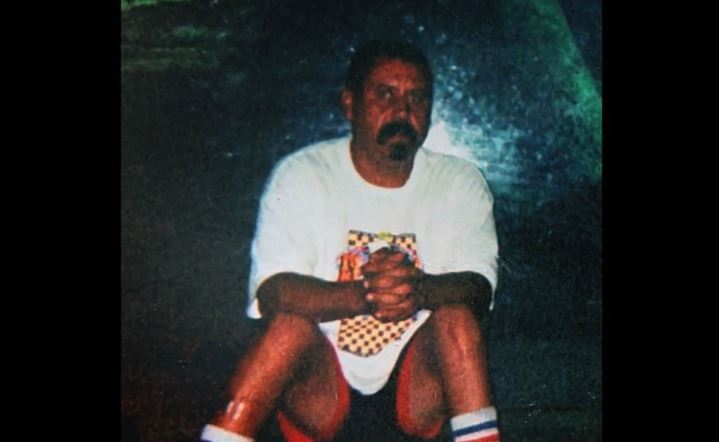 In the sleepy town of Newry, Maine, the Labor Day weekend in 2006 was a violent one. Investigation Discovery’s ‘Signs of a Psychopath: Inhuman’ takes a look at a killing spree that ended with four people being savagely murdered as one of the two featured cases. It all started with the murder of James Whitehurst, who had been living in Newry at the time. While the killer eventually confessed to the murders and was sent to prison, the slayings have remained as some of the most brutal ones to have ever been committed in Maine’s history. So, let’s find out more about this case then, shall we?

How Did James Whitehurst Die?

James was a 50-year-old man born in San Diego, California. His family lived in Batesville, Arkansas. James had four children and spent most of his life in California and Florida. As a child, he had suffered from a bout of polio. He recovered but had a limp. James had been living at a bed & breakfast in Newry because he sought custody of his kids after a separation from his common-law wife.

James had been working as a handyman for the owner of the inn where he lived when the incident took place. On September 1, 2006, James was shot multiple times and killed in the wooded area of Upton, Maine, a few miles from Newry. His remains were found a few days later, partially dismembered and burned with gasoline. By then, the investigators already knew who killed him. They also knew James was the first of four victims that died over the course of four days.

Christian Nielsen was a 31-year-old cook at a local restaurant. He also lived at the same inn as James. On September 4, 2006, Christian called his father and stepmother, who lived a few miles away, and asked them to come by. They arrived at around 5:30 PM to find a trail of blood at the inn. What they discovered after that was even more horrifying. The father found the dismembered bodies of 30-year-old Selby Bullard and 43-year-old Cynthia Beatson. 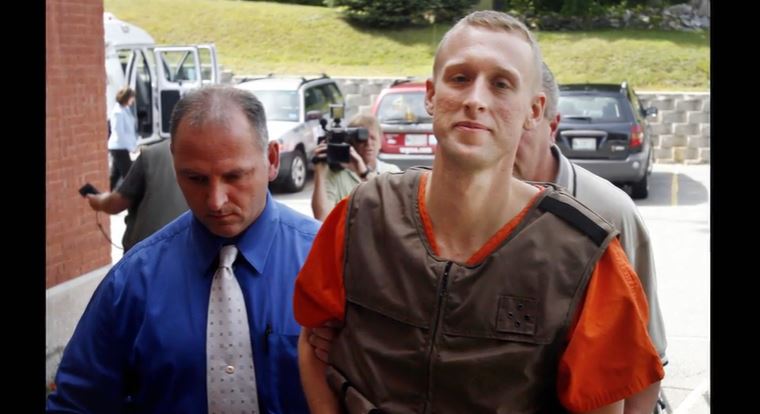 Later, the authorities also found 65-year-old Julie Bullard’s body under a tarp not too far from Selby and Cynthia. Julie was Selby’s mother. She had been dismembered as well. Furthermore, there were three dead dogs found on the property. When the police arrived, Christian told them that he killed some people. After his arrest, he confessed to killing all four of them.

Christian had no major criminal history apart from previous traffic violations. Julie was the owner of the inn where Christian and James had been living. Christian stated that he first invited James over for a fishing trip in Upton, where he shot him to death. He then went back the next day to dismember and burn James’ remains. Christian led the police to the location of his body.

Christian stated that he shot and killed Julie, dismembered her, and left her under the tarp. The next day, Selby came by with her friend, Cynthia, to check on Julie because she couldn’t reach her. Christian shot and dismembered them before calling his parents. His defense lawyers hoped to suppress his confession and wanted to have him declared incompetent to stand trial. Psychologists testified that Christian had a schizoid personality disorder and possibly even Asperger’s Syndrome, but he was ultimately ruled competent to stand trial.

Where is Christian Nielsen Now?

In October 2007, Christian pleaded guilty to all four murders after dropping the insanity plea. The authorities said that the only motive he provided for killing James was that he found him “objectionable.” During his interview with the police, he also said that he had been thinking about killing for about five years and that he always wanted to be a serial killer. Prosecutors also believed that he wanted to take over Julie’s inn, which might have led to the murders. 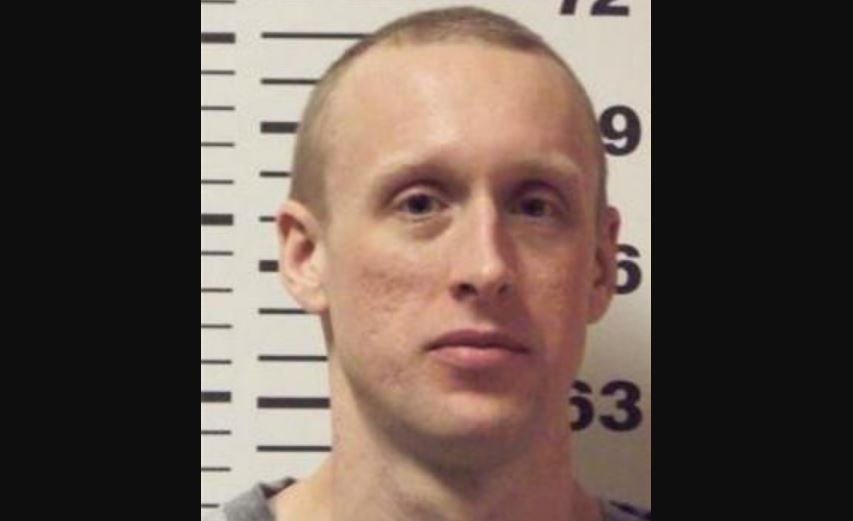 After his plea, James’ mother said, “He can’t give me a motive for why he killed my son. He doesn’t know.” Christian was handed down four life sentences, with three to be served concurrently. At his sentencing hearing, Christian said, “I just want to say I’m sorry for what I did.” As per prison records, Christian remains incarcerated at Maine State Prison in Warren, Knox County.