Where Is Jamie Dantzscher Now? 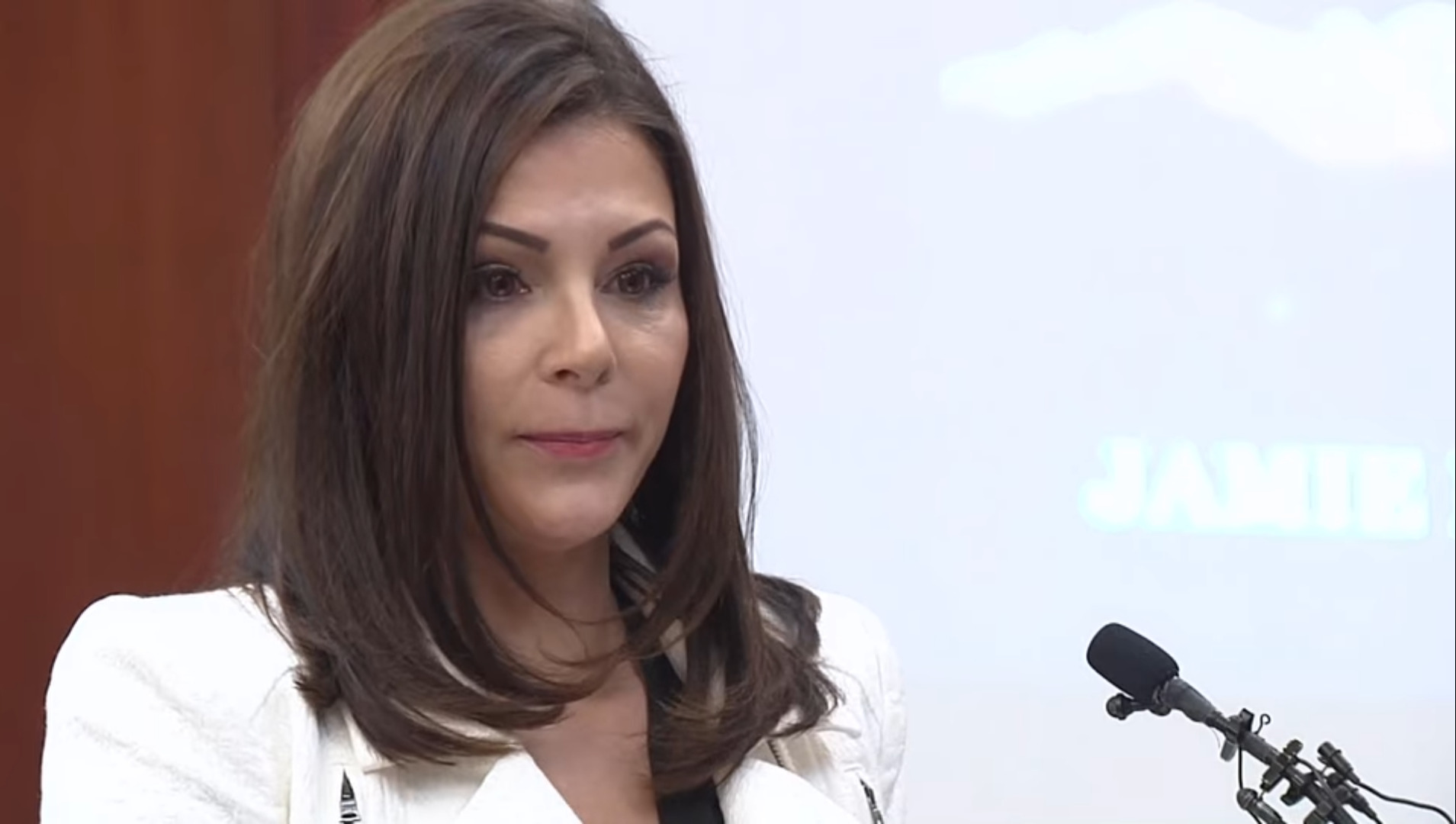 Netflix’s ‘Athlete A’ brought forward the story of abuse in an organization that is supposed to keep children and people safe. Not just because that is the right thing to do but also because those people are the ones who make the country proud by bringing home Olympic medals. The USA Gymnastics failed to take action against their employees, against whom hundreds of complaints had been filed, which led to a norm of obedience and silence from the athletes.

And one such athlete is Jamie Dantzscher. She was a prominent personality in ‘Athlete A’ and she never once shied away from being honest and open about what she felt towards the organization and towards Larry Nassar, the man who had molested her “all over the world.” She is a survivor, yes, but her courage and comments made it evident that all she has ever needed and is ever going to need is support. Not pity, not charity, just understanding and support.

Born May 2, 1982, Jamie Dantzscher is a former gymnast and a Californian native. With six siblings and both parents, Jamie comes from a very big family, so when she found a way to exert her energy in gymnastics after seeing it on TV and loved it, she pursued it and never looked back. She trained at the Charter Oak Gliders in Covina, Los Angeles, under Beth Kline-Rybacki and Steve Rybacki, who helped her be a member of the United States National Gymnastics team for eight years, starting in 1994.

During her international debut, Jamie won the all-around and floor exercise titles. Six years later, in 2000, she won her first national all-around medal, a bronze, following which, she placed fifth at the Olympic Trials, and secured a place on the national team for the 2000 Summer Olympics in Sydney. During that time, Larry Nassar was working with the USAG and therefore, with Jamie. In ‘Athlete A,’ she said that even though she’s ashamed to admit it, she was glad to have him there with her, because even though he used to touch her inappropriately, he was also the only genuinely kind adult there, unlike Bela and Marta Karolyi.

After the Olympics, Jamie retired from elite gymnastics to join the UCLA Bruins Gymnastics team and started competing for them. During her NCAA career, she achieved a UCLA record of 28 perfect scores. In her four years, she achieved the All-American honors 15 times, earned three Pac-10 individual titles, and was a part of three NCAA Championship-winning Bruins teams. She even received the 2004 AAI American Award for her NCAA career and in 2016 was inducted in the UCLA Hall of Fame.

Where Is Jamie Dantzscher Now?

Jamie didn’t know what was happening to her when she was little, so when she read the Indy Star report on USAG in 2016, it was like she was a teenager and reliving the sexual abuse all over again. So, she contacted them to share her story but wished to remain anonymous. Now though, she has found the courage to come out to the entire world and tell them who Larry Nassar really is. She was one of the 200 women who gave statements before his sentence was formally announced, and she made sure that he knew that he no longer had any control or power over her.

Jamie used to be a coach after her competing years ended, but just recently she launched a YouTube channel, “From Inside Out,” to share her passion and help others with dealing with their traumas and abuse. She plans on taking her own experiences and talking about it so as to comfort others by letting them know that they are not alone. Jamie also announced that she would soon be launching her podcast, so make sure to keep your eye open for that as well. (Featured Image Credit: Netflix / Athlete A)