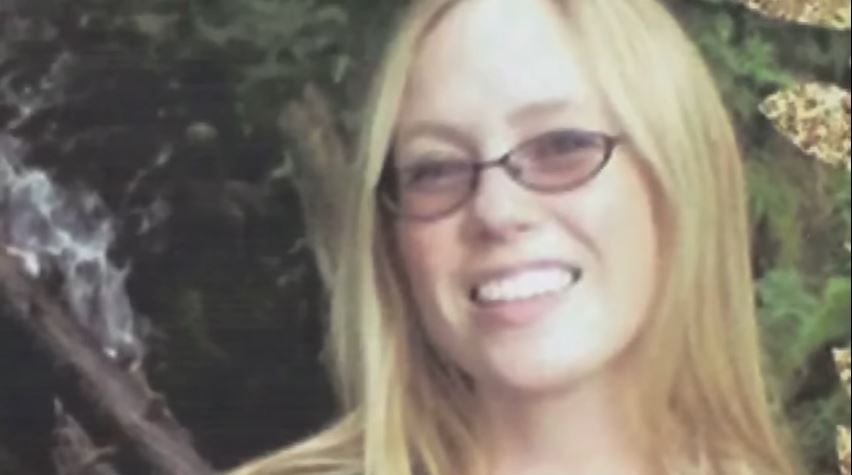 Investigation Discovery’s ‘The Wonderland Murders’ is a true-crime series that profiles some of the most horrific sins to have transpired around the mountains, forests, and valleys of the Pacific Northwest, an area dubbed to be a “wonderland” because of its endless beauty. Yet, when disturbing murder cases take over, the reality of things within the “glorious” locality comes to light, leaving everyone astounded. And its episode ‘Blood in the Water,’ chronicling the killing of Jamie Lyn Larson, is no different. So now, if you’re curious to know the details of this matter, along with its aftermath, we’ve got you covered.

How Did Jamie Lyn Larson Die?

Born in May 1979, Jamie Lyn Larson was a 33-year-old woman making a good life for herself when her future was snatched away from her in the blink of any eye. Residing in a flat just south of Portland State University, at 2073 S.W. Park Avenue, Jamie’s living was surrounded by some of the city’s best historical and cultural attractions. The fact that she had a sound support system with her friends and family also made it seem like nothing could harm her, but that was not at all the case.

On Christmas Day 2012, at around 10 in the evening, Jamie Larson was found dead, bound and gagged, inside her apartment. As per reports, she was sexually assaulted, strangled, and mutilated by her assailant before being left alone to bleed out and decompose. Within a short time, though, the medical examiners determined her cause of death as asphyxiation — loss of life due to lack of oxygen. A service for her was held in Southeast Portland in early January 2013.

About eight hours after Jamie Lyn Larson’s friends and family gathered to pay their respects to her in Portland, Oregon, 37-year-old Michael James Kirkland was charged and arrested for her brutal homicide. He was taken into custody on January 3 from outside his home at the Hamilton West Apartments in the 1200 block of S.W. Clay Street by members of the US Marshals Fugitive Task Force after a forensic examination of the crime scene positively identified him as the perpetrator. He was arraigned on three charges of aggravated murder, accusing him of first-degree rape, first-degree sodomy, and burglary. 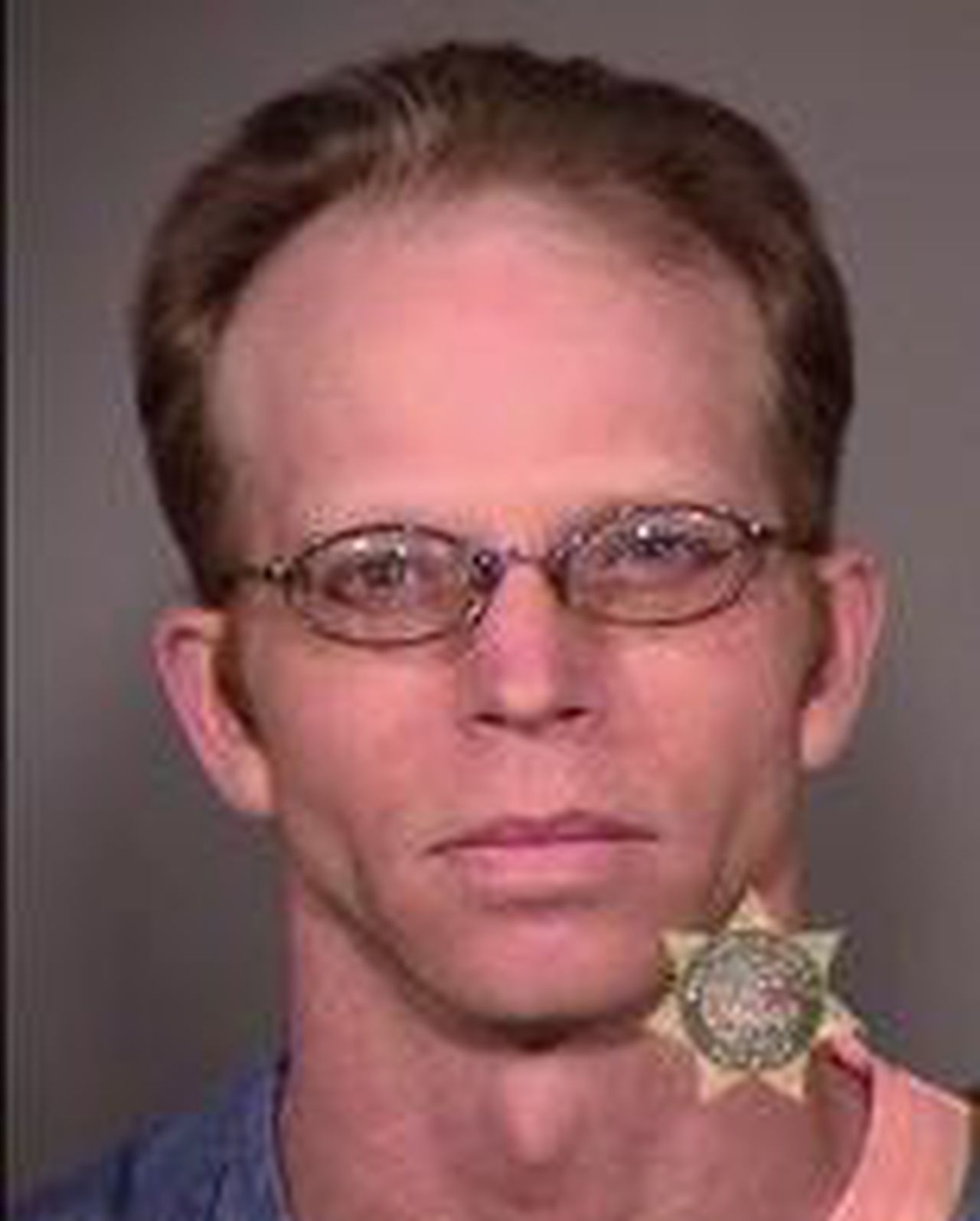 As per police records, Michael met Jamie while they were both smoking cigarettes outside her apartment early in the morning of December 25, 2012. The events following this chance encounter remain unclear, but officers believe that Michael walked Jamie back to her apartment, where he overpowered and attacked her until she lost her life, and then some. Following this news, a spokesperson for Jamie’s family issued a statement on their behalf thanking the authorities for their quick work in catching her killer. It read, in part, “All involved did a fantastic job, and our heartfelt thanks goes out to all of them.”

Where is Michael James Kirkland Now?

Michael James Kirkland has a past criminal record as well. Before he even met Jamie or got the opportunity to harm her, he was convicted of fourth-degree assault in two different cases. In 2002, he was found guilty of this charge in Multnomah County, where he later violated his probation. Then, after a couple more years, when he was apprehended for the same crime once again, he was sentenced to undergo anger management treatment, participate in a batterer intervention program, and take domestic violence counseling. However, these approaches failed to have a long-term effect on him. 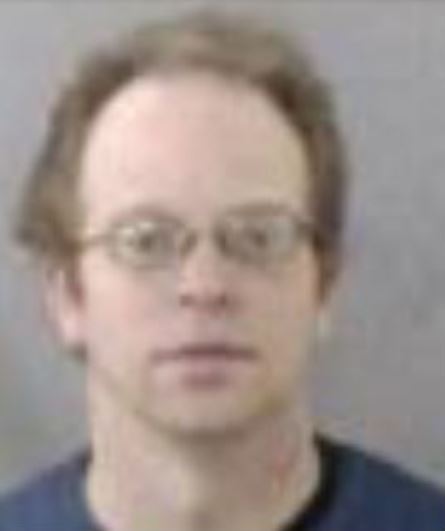 In late 2014, after being declared mentally ill, Michael pleaded guilty to the charges of to aggravated murder, burglary, strangulation, and abuse of a corpse in connection to Jamie’s case. As a part of his deal, although he evaded execution, he gave up the possibility of ever getting out of jail. In other words, Michael was sentenced to life in prison without the possibility of parole. Thus, today, at the age of 45, he is incarcerated at the Oregon State Penitentiary in Salem, where he is expected to remain for the rest of his natural life.