Where is Janine Mueller From My 600-lb Life Now? 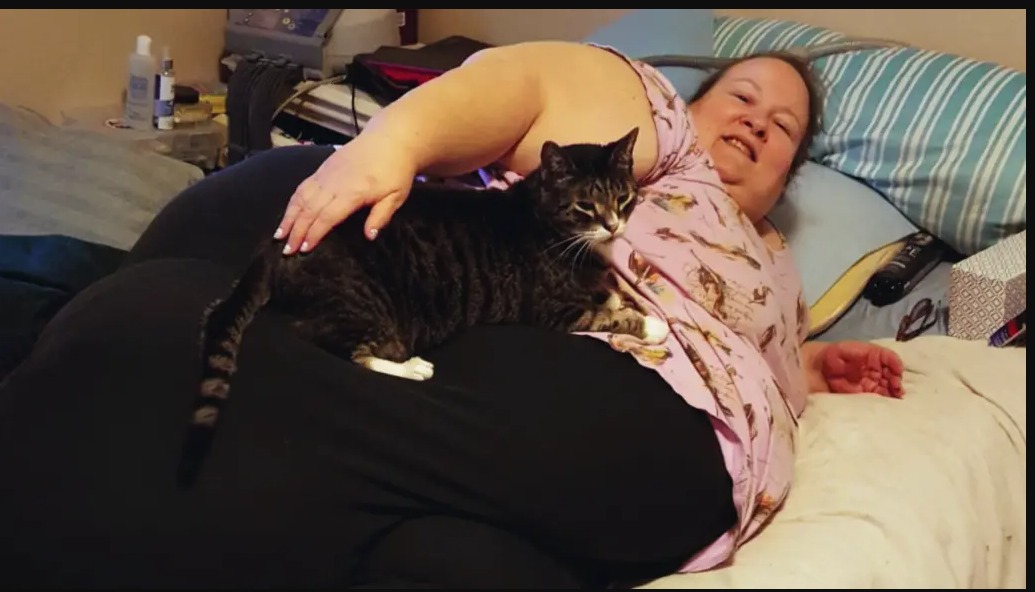 One of the most talked-about and inspiring contestants in TLC’s ‘My 600-lb Life’ is Janine Mueller. She had appeared in the second episode of season 6 and her story sets an example of how willpower and positivity can transform someone’s life for the better. Janine had walked into Dr. Now’s office way back in 2018. So where is she now? And how is she doing? Let’s find out.

Janine is originally from Seattle but she later moved to Houston to be in close proximity with Dr. Now. When we first met her, she weighed a whopping 621 pounds. She introduced herself in the show by saying: “When I wake up in the morning, my body hurts so much and the pain in my joints is so bad, I hurt in ways that I never dreamed that I would.” 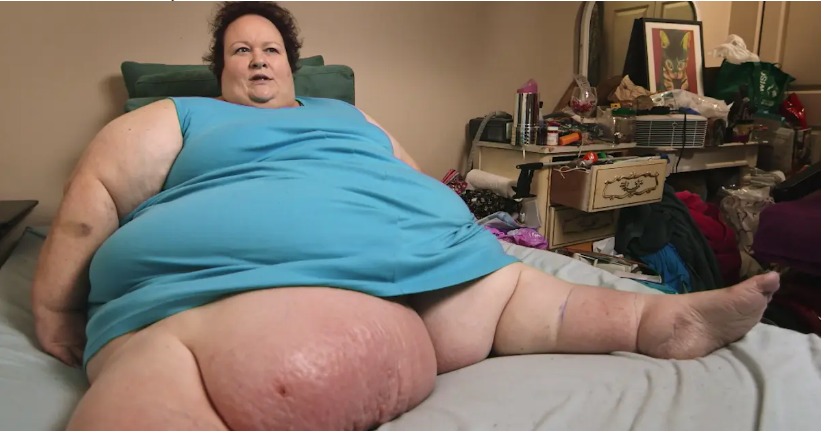 Janine was forced to use an electric scooter to move from one place to another. Her weight was so massive that her knees were constantly under pressure because of which they grew weak. But she avoided being bed-ridden like most of the stars in the show. When the episode ended, she cut down her weight to 566 lbs. In spite of the weight loss, she did not get the surgeon’s approval for gastric bypass. But rather than getting depressed or whining about it, she decided to work on herself. She stated that her end goal was to get approved for knee surgery, ditch the scooter, and go dancing!

Janine Mueller: Where is She Now?

One of the rarest of success stories in ‘My 600-lb Life’, Janine has made a jaw-dropping transformation. In her last weigh-in, she weighed a mere 300+ pounds, which is almost half her original body mass. Yes, she was finally given a go-ahead for the bariatric surgery. Check out her latest picture below:

In September 2019, Janine posted a long status on the Facebook profile, once she was free from TLC’s contractual obligations. So here are her updates!

In the post, she explained that she loves and serves Jesus Christ, something that, according to her, was edited in the show. She added: “I am looking into new ventures, work and business opportunities, public speaking, and ministry engagements. I still volunteer with the cat rescue and am looking to connect with more ways to serve others in the Houston area.”

TLC had also featured a man whom Janine was dating at the time of filming. But she confirmed that they are no longer together. However, her cat, Prince, is still with her and is her sole roommate. Following her farewell message, Janine continues to post inspiring quotes on her Facebook wall. She is still in Texas and in October 2019, went on a vacation (without needing a seatbelt extender!)

Janine currently works as an executive for Paparazzi Accessories. From her posts, it seems that the reality star is living the life of her dreams. She goes on frequent vacations and in December 2019, had a gala time with her childhood friend and family.

In short, Janine is one of those participants from the show who has really turned her life around. She is following a successful career path, is happy, and is healthier than ever! We hope she has more success and joy in the years to come!