Where is Janine Mueller From My 600-lb Life Now?

TLC’s ‘My 600-lb Life‘ chronicles the inspirational weight loss journeys and hardships of several morbidly obese people over one year. Every contestant joins the show to lose their excess weight, which averages over 600 pounds, by adopting difficult dietary and lifestyle modifications. They accept the challenging process of preparing for surgery with the assistance of Dr. Younan Nowzaradan AKA Dr. Now, who is available to support them and develop individualized weight loss plans for them.

Throughout its ten seasons, the reality series has featured the tales of many of its cast members, each of whom has a unique personality and back story. Some of them struggle more than others to manage the pressure of giving up their bad habits and embracing a healthier lifestyle. Janine Mueller from season 6 episode 2 had similar struggles, but her overcoming spirit and determination made her one of the fan-favorite cast members. Thus, since many of her fans must be curious to know where she is now, here’s everything we found out!

When she appeared in season 6, Janine Mueller was a 55-year-old woman from Seattle who couldn’t get out of bed without assistance. She weighed around 678 pounds and was living in a dependent state for almost a decade. She used a scooter to move around her house and even to get out to her nearest Mcdonald’s. Although Janine was embarrassed about her situation and the fact that she was in a lot of pain, she couldn’t resist eating more food and snacks throughout her day. She neither had the energy nor the strength to deal with her pain, even though she felt like a “ticking time bomb” in her body.

Janine’s food addiction had begun quite early in her childhood. She was adopted by her parents when she was 2 months old. As her mother found that her birthmother was overweight and it could be inherited by Janine, the former began restricting the young girl’s eating habits and even put her on diet by age 3 and on diet pills by the next year. This, in turn, brought side effects to her health, and it slowly strained her relationship with her mother. As her disappointment in herself grew, feeling unwanted, she began eating more, sometimes even sneaking food away from her mother.

Janine was about 200 pounds at age 12, and when she was 14, she discovered that her mother was diagnosed with cancer. Food became more of a comfort since then, which escalated after her mother died after one year of Janine’s high school graduation. After she joined fashion school for college, times seemed to be getting better for her as she was independent by selling clothes that she designed. But after a knee injury and her slowly increasing weight, she had to leave her job, after which she started plus-size modeling to make a living. 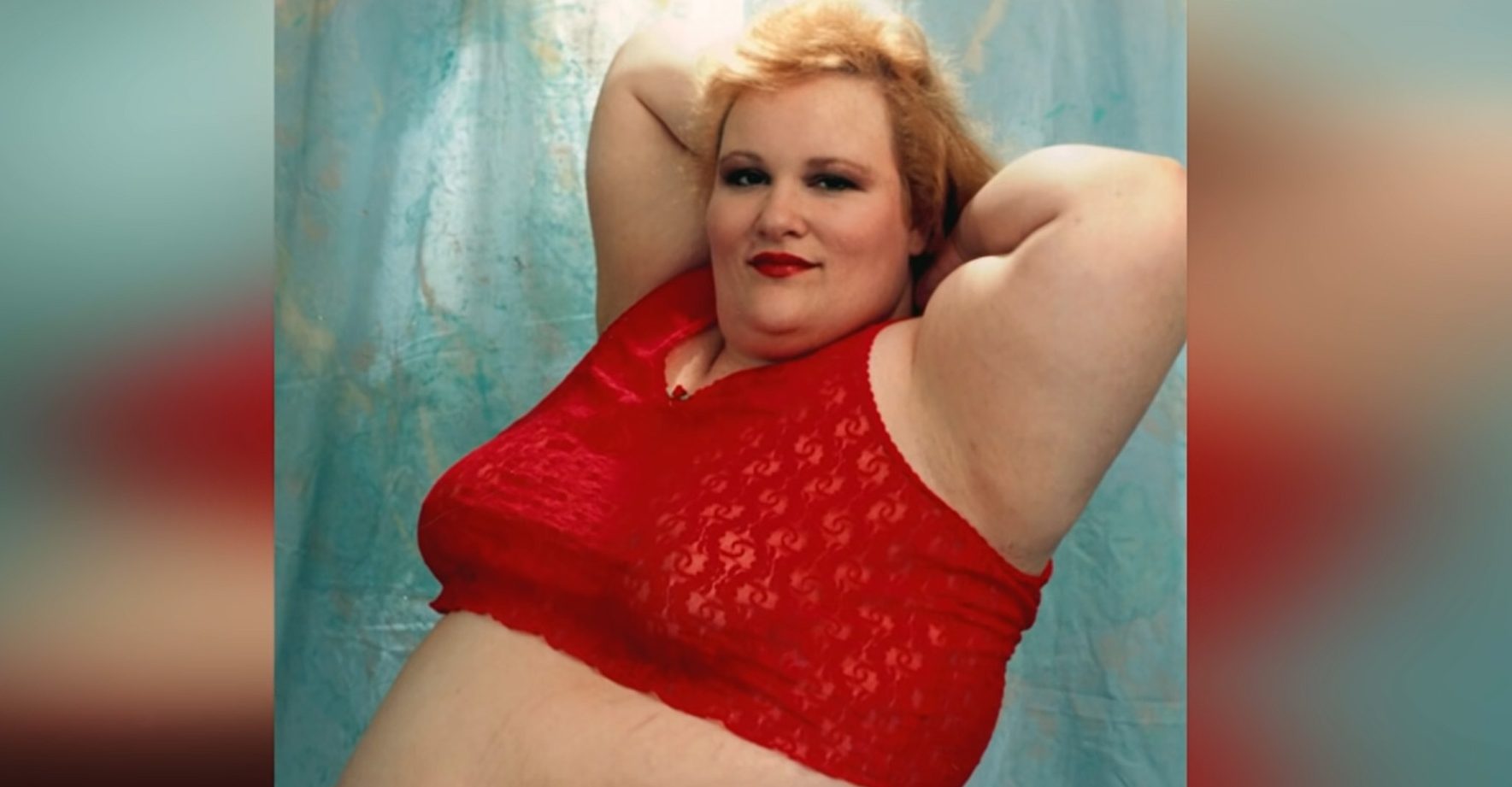 Since her profession did not require her to diet, Janine kept eating more with no control over her weight. By her 40s, her health issues started to stem out, which is when she found out that she weighed 444lbs. This brought a sense of realization, and she began working out, but a foot injury completely stopped this progress. She kept eating more, and at the age of 50, when her father died of cancer, she just gave up taking care of herself.

During her consultation with Dr. Now, Janine was kept on strict customized diets, which she followed well but had slow progress even then. She also faced other issues like trouble getting on an airplane, and a few medical complications, but she was still head-on focused to conquer her fears and problems. Thus, she lost around 112 pounds after following the diet and exercise plan over months, but weighing 566lbs was still not low enough for the bariatric surgery.

Where is Janine Mueller Today?

Since Janine wasn’t approved for weight loss surgery then, she decided to permanently move to Houston to keep closer contact with Dr. Now and continue her weight loss journey. She stuck to the health recommendations and after losing almost another 100 pounds, she finally got approved for surgery and managed to lose a total of more than 300 pounds. This was a huge progress for Janine which was only possible because of her faith, kindness, and hard work to achieve her desired goal. This made her one of the biggest stories of the popular show.

Slowly, Janine became quite a sensation among her followers. After this huge change in her life, as Janine became more confident, she even got on dating websites and soon started dating a guy named Doug. Although she was excited about the new addition to her life, the relationship did not last as of now. However, Janine has remained optimistic about life and moves on with it very well. At her follow-up ‘Where Are They Now?’ episode, she revealed that she weighed around 280 pounds, thus making great progress with time. However, she also revealed that she would no longer be associated with the show due to creative differences.

Janine has strong religious beliefs, and, according to her, the production edited the part where she talked about her faith and how grateful she was for it. She is now very happy and content in life, living with her cat, Prince in Houston, where she still continues on the weight loss program. She also works as an Independent Sales Representative at Paparazzi Accessories, through which sells her own jewelry. She goes on vacations, especially to Las Vegas, to visit some of her family members and friends. Thus, we wish Janine more happiness and success in her health and life.