Are Jarrod and Brandi From Storage Wars Still Together? 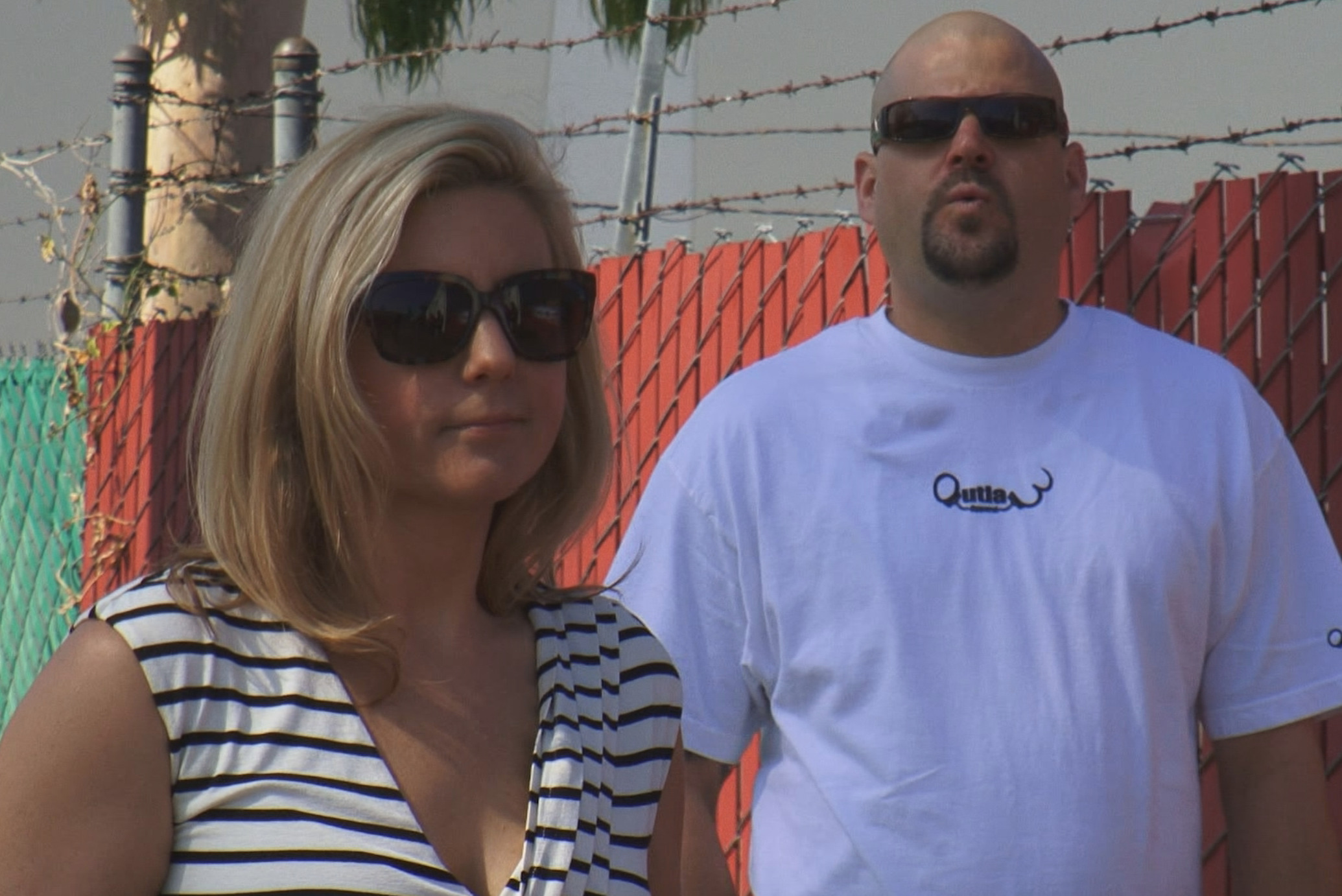 ‘Storage Wars’ is an extremely well-loved reality series on A&E, which has introduced us to some incredible people. The professional bidders who came together from all across the country to buy different items in a storage unit in order to resell them at a profit include a wide variety of people, including some couples. And one such entertaining couple that we got to know in the series was that of Jarrod Schulz and Brandi Passante.

Jarrod and Brandi’s story is nothing short of a roller coaster ride. The reality television stars have been a part of the series ever since its inception in 2010, being the main buyers and bidders of the storage units. Thanks to Brandi’s bubbly and infectious personality and Jarrod’s impulsiveness, the couple quickly became fan favorites. The banter between the two, and the dynamic that they created always leaves the fans craving for more.

At the start of the series, having been together for more than ten years -after meeting in 1999 when they were both working at a carpet cleaning business – Jarrod and Brandi were the proud owners of “Now and Then,” a thrift store in Orange County, California. As the series progressed and gained more traction, so did the couple. They were moving on in their lives and earning a lot of success, having started a family and even opening another thrift store, but this time, at a different location, in Long Beach, California.

However, after a while, when their Long Beach store hadn’t made profits since its opening day, they decided to close it down in 2014. That same year, as the couple’s connection and fun-loving personality were proving to be a significant source of entertainment, the channel decided to give them a special which led to their own spin-off series by the name of ‘Brandi & Jarrod: Married to the Job,’ that lasted for just one season.

Even after more than 20 years together, though the two have never been legally married, they act as husband and wife and have even been identified as such on a couple of episodes. Jarrod and Brandi also have two kids, a son by the name of Cameron and a daughter called Peyton.

Are Jarrod and Brandi Still Together?

The truth is, we do not know anything for certain, but it does look like Jarrod and Brandi may have separated and gone on their different ways. There has been no official statement about the split from either of them, but from their social media posts over the past year or so – especially Brandi’s – it’s evident that the couple is no longer together.

Brandi’s feed had changed drastically over the year, instead of having pictures of her family and her “husband,” now, she mostly uploads images with anyone but them. While her kids are, of course, still a major part of her life and do make an appearance here and there, it seems like Jarrod has completely vanished from her posts and her life.

Along with that, we have even noticed that Brandi is no longer wearing her engagement ring. While the couple wasn’t married, Jarrod did propose to his longtime girlfriend while they were filming their spin-off series ‘Brandi and Jarrod: Married To The Job,’ which documented their life as a family and as entrepreneurs; juggling everything at the same time.

From Brandi’s Instagram, she has never looked happier. And as far as Jarrod’s social media is concerned, he isn’t very active on there, but when he is, he mostly just uploads images of his drinks or of different bands, or he promotes The Rush Bar and Grill which is located in Lake Forest, California. So, we got nothing conclusive from there.

Read More: Are David And Lana From 90 Day Fiance Still Together?