Where Are Jay and Allison DeMarcus’s Children Now? 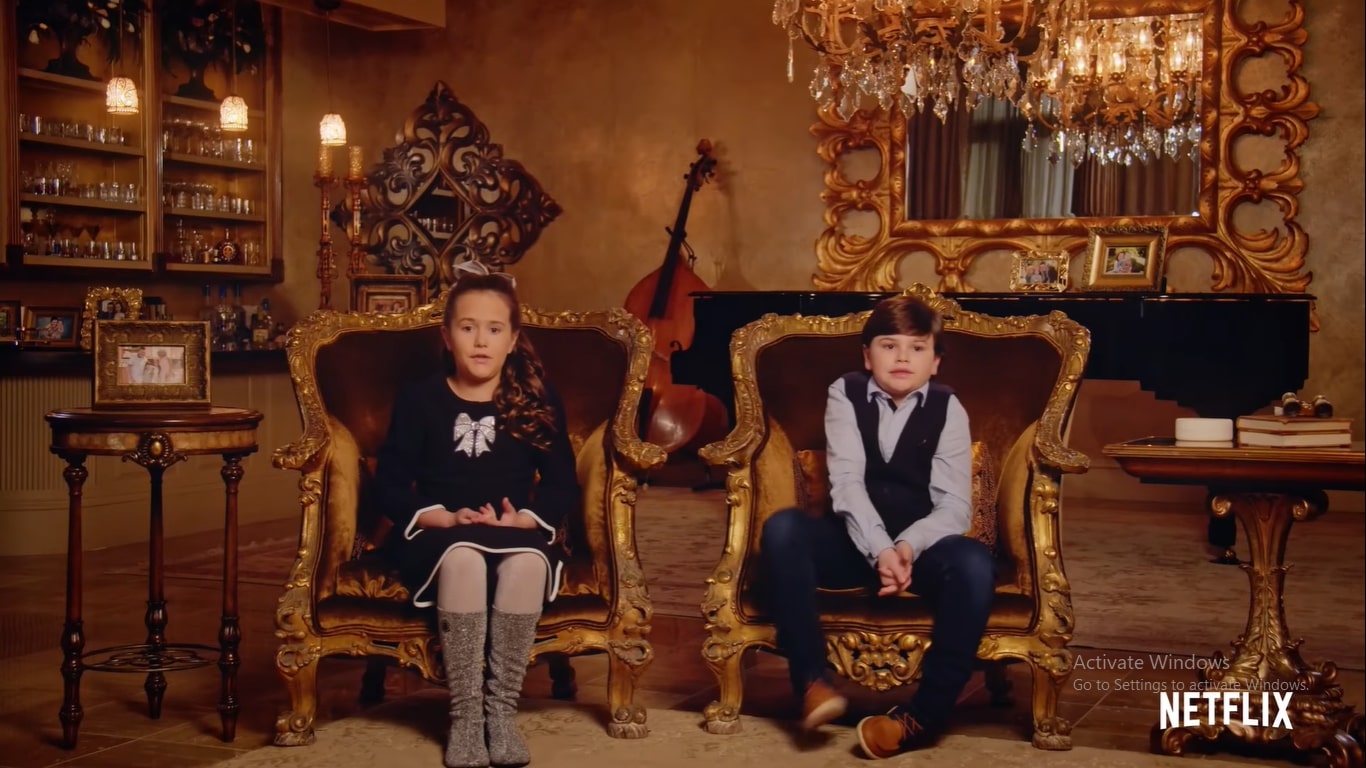 Netflix’s ‘DeMarcus Family Rules’ takes us on a roller-coaster ride of emotions and events as we follow Rascal Flatts bassist, Jay DeMarcus, on the candid journey of his life. Of course, joining him as he changes direction and steps out to the reality TV stage is his wife Allison DeMarcus, a TV personality and beauty queen who is still heavily involved in the pageant world.

The basic premise of the series is that a camera crew follows this Nashville, Tennessee, couple as they make rules to juggle their relationship and careers, all the while trying to soundly raise their two young children, Madeline and Dylan. Since the kids are a huge part of the couple’s life, they had a prominent role in this light-hearted and goofy series as well. So, let’s find out more about them, shall we?

Who Are Madeline and Dylan?

Madeline Leigh and Dylan Jay are the two and only kids of Jay and Allison DeMarcus. Jay also has another daughter from a previous relationship, but he and his then-girlfriend placed her up for adoption because they were not ready to raise her on their own. In his faith-based memoir, “Shotgun Angels: My Story of Broken Roads and Unshakeable Hope,” he wrote: “[We] discussed many options, including getting married and raising the child ourselves, but we quickly determined we’d be making that decision for the wrong reason. Abortion was never an option, so we began to discuss adoption.” This was more than 20 years ago – before he was even a member of Rascal Flatts.

Madeline Leigh DeMarcus is the first child born in the DeMarcus family. As Allison revealed, the couple had a lot of trouble trying to conceive at first, and even though it took three years, the result, their baby, was worth it. Born in December of 2010, Madeline, currently 9, is the shier one of the two kids. Allison said that her daughter is her copy and that, more often than not, she prefers to be alone with a book. From what we can tell, it seems like she enjoys playing basketball, participating in school functions, and is also a huge fan of pretty dresses and hair bows, just like any other little girl.

Dylan Jay DeMarcus has a bit of a different story. Born in July of 2012, when Jay first introduced his younger child on the show, he said, “We’ve actually started putting handcuffs on him just so he can get used to the feel of them.” This 8-year-old is rowdy, loud, and doesn’t seem to have any inhibitions at all. He’s energetic and fun-loving, and he exhausts his parents, but it is also evident that he loves them to no extent. He has a humorous side like his father and loves to tease his family about their age. This flag-football player also seems to enjoy going on golfing trips with his dad and participating in family meets and gatherings.

Where Are Madeline and Dylan Now?

Being little kids, of course, Madeline and Dylan are still with their parents. From the few photos that we’ve seen of them on social media, it seems as if they are enjoying this time at home during the global pandemic as much as they can. And, there are days when the siblings actually get along perfectly to give their parents some much-needed rest. In April, Jay posted a photo with Madeline and alongside it shared a statement about what he feels about his kids. You can check it out in full below:

Dylan, as the only grandson, seems to have a lot of Miss Jane’s (Allison’s mother) attention. Her Instagram is full of photos of her grandchildren and their accomplishments, but he seems to be in most of them. It turns out that apart from football and golf, Dylan is a great swimmer as well. He’ll soon be an amazing athlete if he keeps up his pace and ambition. Honestly, we can’t wait to see what Madeline and Dylan accomplish in their lives.

Read More: Where Are Jay and Allison DeMarcus Now?