What Is Jay and Allison DeMarcus’s Net Worth? 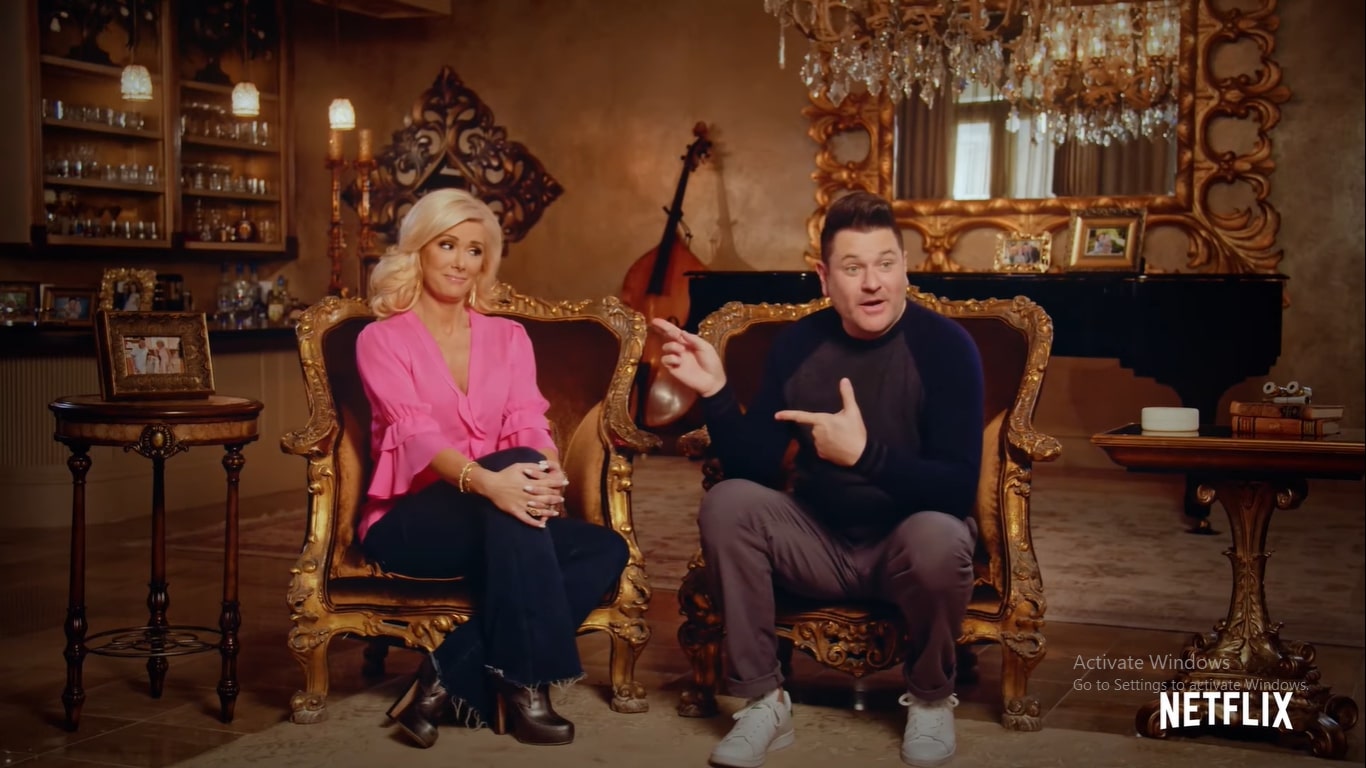 Netflix’s ‘DeMarcus Family Rules’ is the perfect addition to the streaming platforms roster of reality TV shows. Following the antics of the DeMarcus family, this series is unique, fascinating, and hilarious, making it a perfect watch. It follows the life and relationship of a real-life couple – Rascal Flatts bassist Jay DeMarcus and former beauty queen Allison DeMarcus – as they write their own rules for juggling their family, career, and fun. We saw their massive estate in Nashville, Tennessee, and their over-the-top spending abilities, so now, let’s find out how they earned their money and what their exact net worth is, shall we?

How Did Jay and Allison Earn Their Money?

Jay and Allison have both earned their money in drastically different ways, so we have to tackle them one at a time. Jay DeMarcus, a Columbus, Ohio, native attended Lee College in Cleveland, Tennessee, from 1990 to 1992. At that time, he was also traveling and performing as a keyboard player in the Christian music group called New Harvest. In 1993, however, he moved to Nashville, Tennessee, and co-founded the contemporary Christian band East to West. Unfortunately, even they disbanded four years later, leaving Jay to become a producer. Michael English’s album “Gospel” was one of his first engineering products, and suffice to say that it went incredibly well.

Jay has also produced albums for James Otto (his and Allison’s brother-in-law), Jo Dee Messina, Austins Bridge, and many others. In 2006, he produced the re-launch album for the band Chicago titled “Chicago XXX” and soon became the bandleader for Chely Wright. Eventually, Jay himself returned to performing and creating. In 2000, he relaunched his own career as an artist with Rascal Flatts, a country band, with a self-titled album. His latest release with them is an EP entitled “How They Remember You,” which first premiered on July 31, 2020. Back in 2018, Jay founded the label Red Street Records, an independent Christian music label, and he still works as its CEO and owner.

Allison DeMarcus, born Allison Leigh Alderson, is a Jackson, Tennessee, native, who works as an actress, TV host, and beauty queen. She has competed in Miss Teen USA, Miss USA, and Miss America pageants, and has won the titles of Miss Tennessee Teen USA in 1994, Miss Tennessee in 1999, and Miss Tennessee USA in 2002. She is a graduate of the University School of Jackson and a graduate-cum-laude of Rhodes College, from which she got a degree in business administration in 1999. Because she was one of the top finance students in her graduating class, she won the Wall Street Journal Award for Excellence in Finance.

Allison has been a red-carpet host for the CMT Music Awards, a reporter and correspondent for the Miss America pageant, and a correspondent for CMT Insider. Additionally, she has served as a “style judge” for CMT’s ‘Karaoke Dokey’ and hosted ‘Extreme Makeover: Quickbooks Edition.’ This beauty queen has also dabbled in acting, scoring roles in movies like ‘Something’s Wrong in Kansas’ (2008), ‘Leto’ (2008), and ‘Sweet Home Alabama’ (2011). Currently, Allison works on the CMT show ‘Hot 20 Countdown’ and is a regular host of the Miss Tennessee pageant. She is also the founder and director of Miss Volunteer America Pageants.

According to some estimates, Allison and Jay DeMarcus’s net worth is estimated to be around $60 million as of 2020. With 11 studio albums, 2 live albums, 5 compilation albums, 3 EPs, and credits in more than 20 other albums by various artists, as either a bassist or a producer, it is no surprise that Jay is the primary bread-maker of the DeMarcus household. This Grammy Award-winning producer has tried to act as well, with roles in ‘CSI: Crime Scene Investigation,’ ‘Drop Dead Diva,’ and ‘Sharknado: The 4th Awakens,’ but his wife, Allison, is the one who is professionally considered to be an actress, and thus, gets more roles.