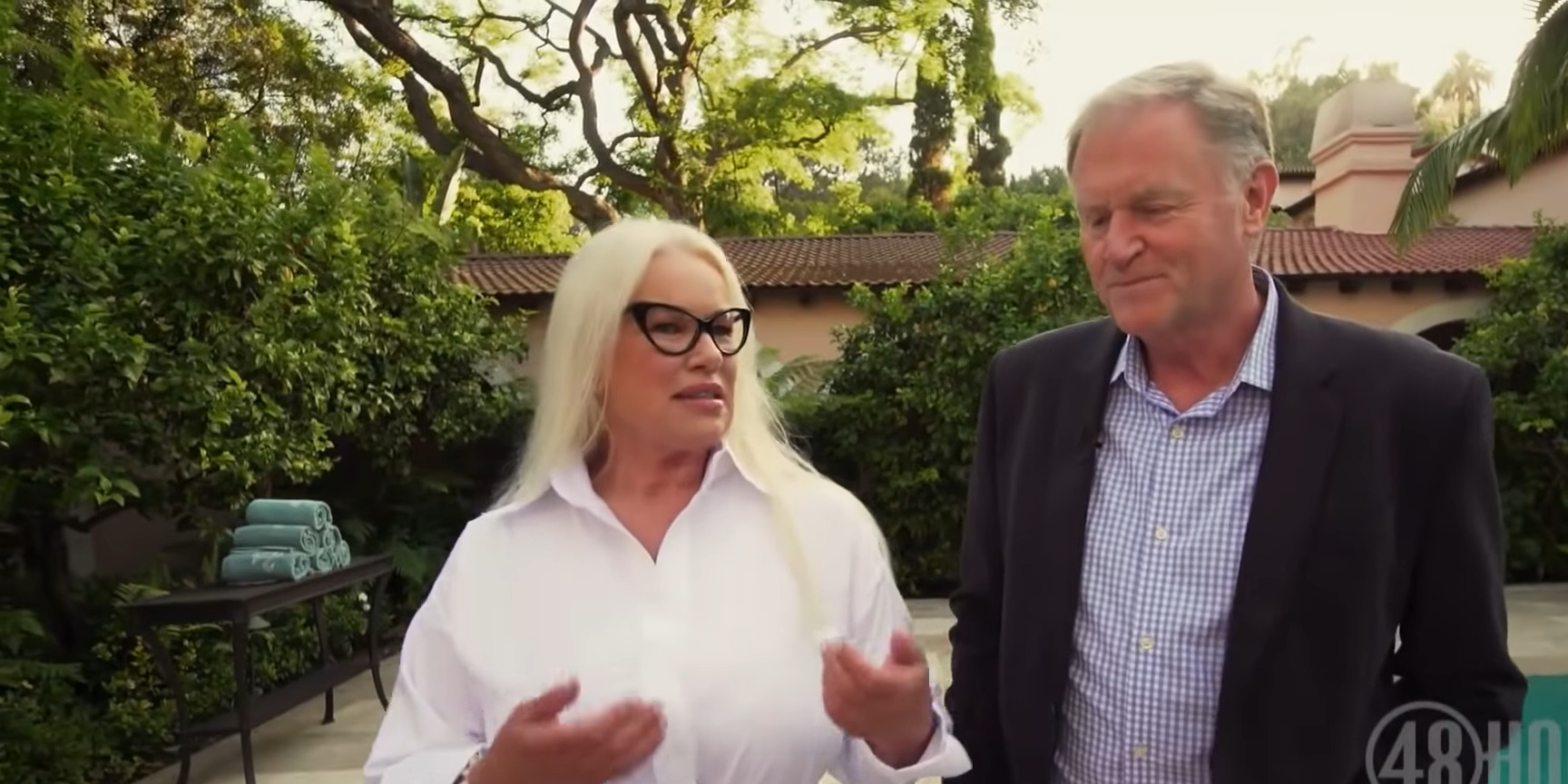 On November 24, 2018, CBS’ popular true-crime series ‘48 Hours,’ aired a case that explores the tragic demise of radio legend Casey Kasem and the messy family feud that followed. In the ninth episode of Season 32, we see Casey’s second wife, Jean Kasem, accusing her step-children of being responsible for the mysterious death of the music historian, and vice versa. Curious to know what Jean is up to lately? Here’s everything we know!

Who is Jean Kasem?

Born to Irene Celia Thompson and Herbert Owens Thompson Sr. in 1955, Jean married a U.S. Navy lieutenant when she was just 17. However, the marriage didn’t last and she moved to California to pursue journalism. That didn’t work out either and Jean found herself attending an acting workshop, following which she appeared in ‘Matt Houston’ and ‘Alice.’

A post shared by Where Nobody Knows Your Name (@wnkyncheerspodcast)

She is best known for her appearance in ‘Cheers.’ After working on several movies and shows, Jean started a crib business. She married legendary voice actor and radio host Casey Kasem in 1980 and the couple welcomed a daughter Liberty Jean Kasem.

Casey was previously married to Linda Myers from 1972 to 1979, with whom he shared three children – Mike, Julie, and Kerri Kasem.

Jean never got along with her step-children and only allowed Casey to meet them outside the house, once a week. In 2013, Casey’s daughter Kerri revealed that her father was suffering from advanced Parkinson’s disease and Lewy body dementia causing his vocal strength to deteriorate with each passing day.

After not being able to meet their father for months, Kerri, her siblings, and Casey’s loved ones gathered outside their mansion on October 1, 2013, to protest against Jean, who allegedly prevented the father from meeting his children. The kids filed a case seeking conservatorship rights, and in May 2014, Kerri was granted temporary rights. However, on June 15, 2014, Casey passed away at the age of 82.

Where is Jean Kasem Now?

A six-month-long drama ensued over his cremation and Casey was finally interred in Norway on December 16, 2014, by Jean. What followed was the filing of dueling lawsuits by both the parties, accusing each other of ill-treatment towards Casey before his death. After a nasty courtroom drama that went on for years, Jean, and Casey’s children from his first marriage, dismissed the wrongful death lawsuit case in December 2019.

Jean Kasem is not on any social media platform. Therefore, it is difficult to gather any latest information regarding her whereabouts. Early 2020 is the last we heard about Jean Kasem, as the former actress put an end to the long-running family feud that made headlines for years. Since then, she has been living off-grid and has refrained from stepping into the spotlight.