Jelani Day’s Disappearance: Found or Missing? What is the Latest Update? 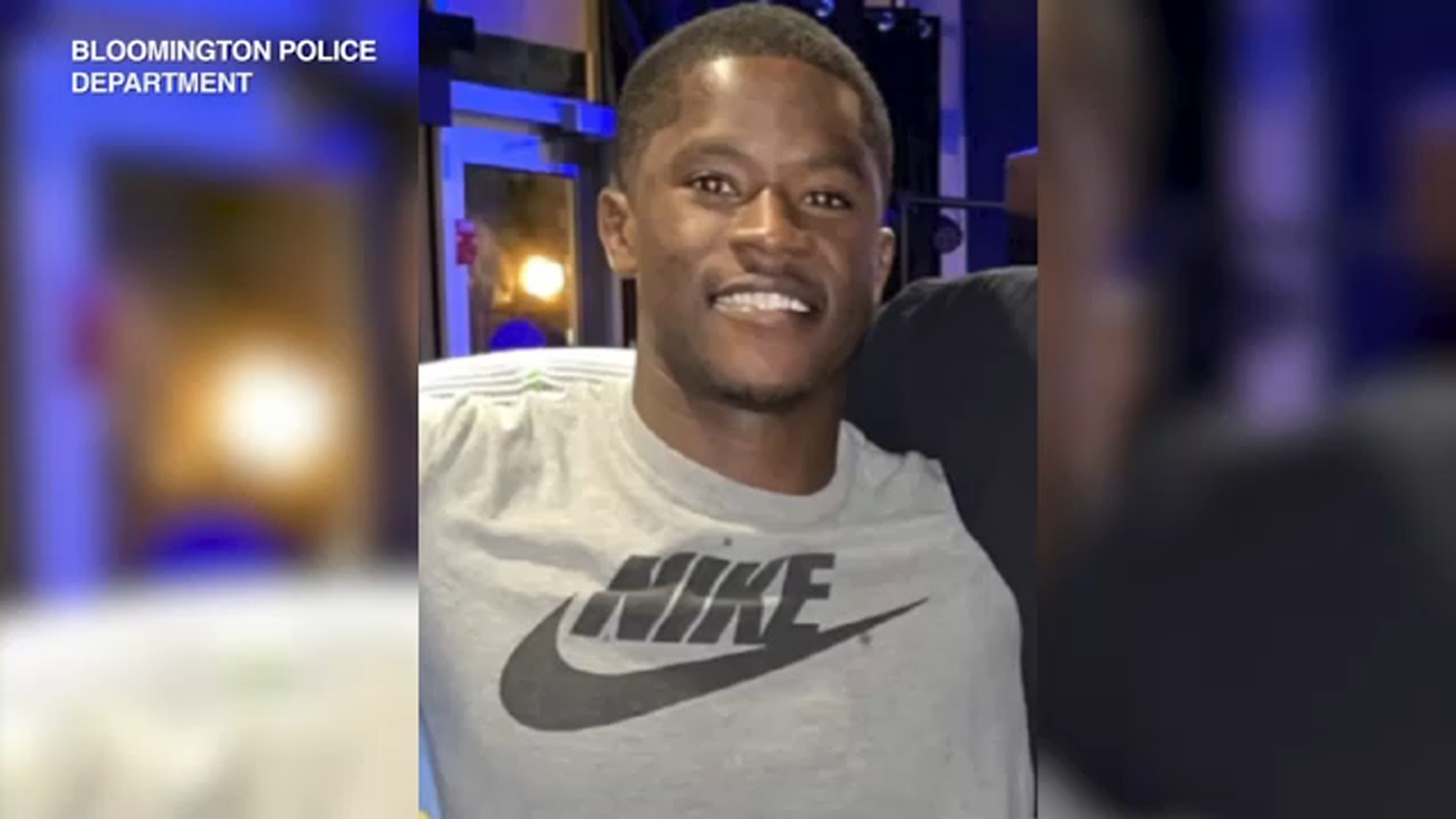 With roughly 90,000 ongoing missing person cases in the United States of America as of writing, nearly 40% of these revolve around people of color. Unfortunately, it took the mysterious vanishing of social media personality Gabby Petito for many of these to come into the national spotlight and get the traction they deserve. One such matter is that of Jelani Day, whom his family called “JJ.” He went missing around the same time Gabby did in August 2021, but JJ was based out of Illinois. So now, let’s delve into the details of this investigation, along with its recent updates, shall we?

What Happened to Jelani Day?

At the age of 25, Jelani “JJ” Day was attending the Illinois State University (ISU) to earn his master’s degree in speech pathology and dreamed of becoming a doctor when he abruptly disappeared. He resided in an off-campus flat in Bloomington and often visited family in Danville to keep up with all aspects of his life, yet it stopped in late August. The 23rd was the last time anyone from Jelani’s family spoke to him, and each call since that date has gone to voicemail. As per his mother, this is uncharacteristic because Jelani was the one who usually checked in several times a day.

According to records, Jelani’s department head became highly suspicious when he failed to show up to class for multiple days. Therefore, on August 25, 2021, after many attempts to reach the responsible young man proved unsuccessful, he was reported missing. It subsequently came to light that he was last seen on the surveillance footage of a local Beyond/Hello store at about 9:10 a.m. on August 24. Jelani’s white 2010 Chrysler 300 vehicle was also in the parking lot. Jelani entered the shop wearing light shorts, a blue Detroit Lions baseball hat, a black Jimi Hendrix t-shirt, and black shoes.

Has Jelani Day Been Found?

The day after Jelani “JJ” Day was reported missing to the authorities – two days after he vanished – his abandoned car was recovered from a wooded area south of Illinois Valley YMCA in Peru, an hour away from his house. A search of his vehicle then revealed that the clothes he had last been seen wearing were tucked away inside, so there’s no chance Jelani could still be in them. Officials then used K-9 dogs to explore the area for any trace of the 25-year-old but to no avail. All this while, his family and ISU faculty were pleading within their community to come forth with any information.

On September 4, 2021, an unidentified body was discovered on the south bank of the Illinois River, east of the Route 251 bridge, which made people theorize that it could be Jelani’s remains. However, the police have given no such indication and merely asserted that identification could take days or weeks. In a public release, they also added, “We ask that people refrain from speculation as the investigation remains ongoing.” With that said, 16 days later, on September 20, law enforcement deputies openly asked the public for tips, urging them to help out in any way they could.

It has since been declared that the body found is “separate” from Jelani’s case. But his mother has stated that she believes the police’s attention to the same dwindled following this discovery. She told WGLT, “I understand that there are other crimes that they have to investigate, but it seems like I only have this one detective…Once he stops, does that mean we stop looking for my son?” Furthermore, she once took to Facebook to compare the stark differences in the efforts applied in her son’s matter and Gabby’s. She simply wants help in locating Jelani safe and sound.

Jelani is a Black male who stands at 6’2″ and weighs 180 pounds. He has short brown hair, brown eyes, and facial hair. If you have any information regarding his whereabouts from August 24 onwards, please do not hesitate to contact Bloomington Dispatch at 309-820-8888 or Detective Paul Jones at 309-434-2548 or pjones@cityblm.org.