Where Are Jenna and Zach From The Challenge Now? 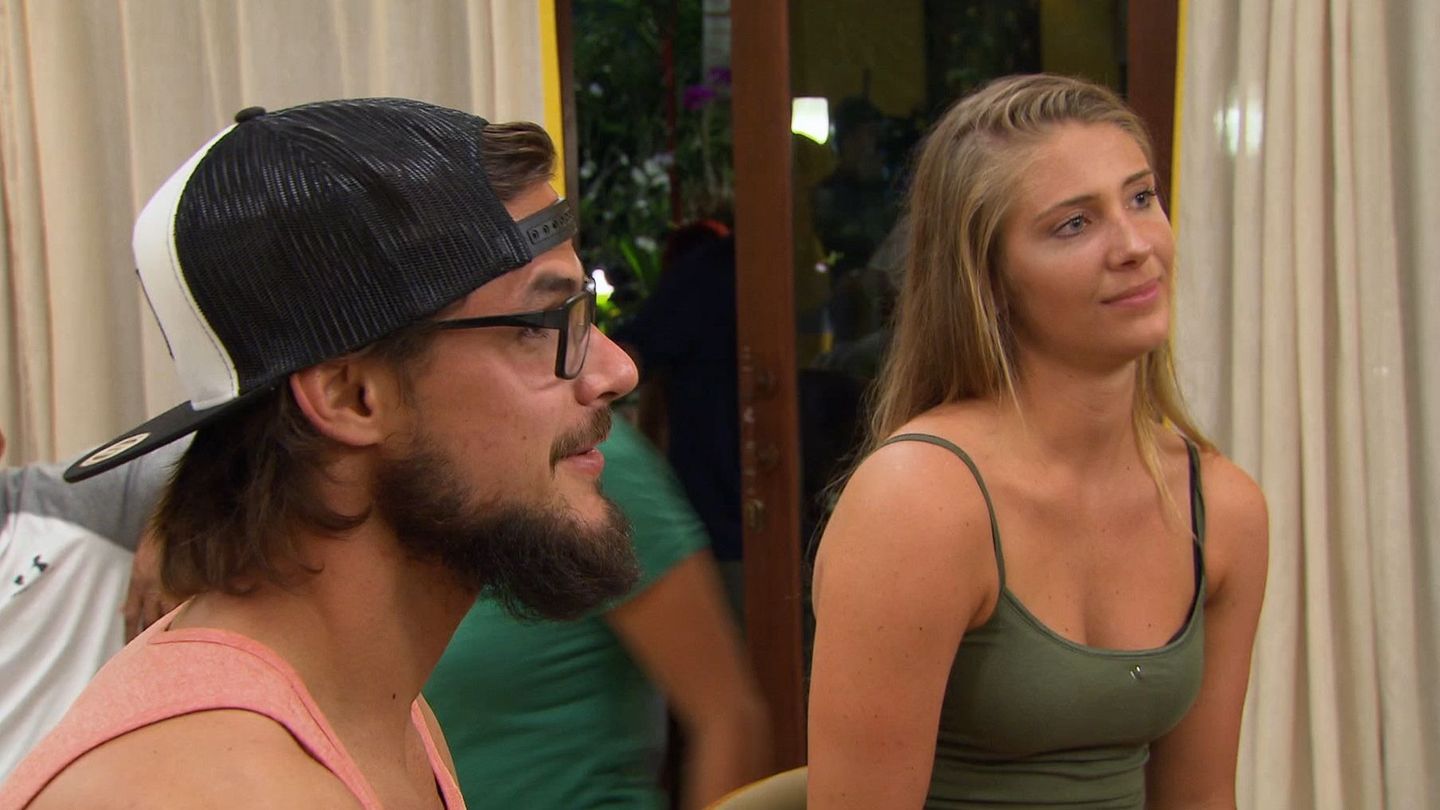 ‘The Challenge’ is a popular reality show on MTV where the contestants participate in extreme challenges, and face-off against each other. The goal is to avoid elimination and win the cash prize. Over the seasons, ‘The Challenge’ has included alums of other MTV shows. While adversity rarely breeds contentment, some of the participants have found love. Jenna and Zach are one couple that fans have rooted for on the show. Now, you might be wondering where they are at present and whether they are still together. We have got you covered in that regard.

Jenna and Zach: The Challenge Journey

Zach Nichols and Jenna Compono first met during ‘Battle of the Exes II,’ where they were partnered up with their erstwhile exes. Sparks began to fly between them, and there were concerns if Zach’s budding romance with Jenna threw a wrench in his game. You can check out a clip of the two flirting below.

The pair was seeing each other on and off until 2016, during ‘Rivals III.’ Zach was not a part of the season, and when Jenna called him at home, he referred to her by another girl’s name. As a result, their relationship hit a very rough patch, and the two split up. Eventually, they saw each other during ‘Invasion of the Champions.’ Jenna spoke about the experience saying, “Being here with Zach definitely is a little awkward just because we haven’t talked in such a long time, but it’s really easy to fall back into that pattern. We have so much history. He’s the biggest sweetheart out there, and the connection’s there.”

However, before they could spend too much time together, Zach was ousted. After 2017’s ‘Champs vs. Stars,’ the couple rekindled their romance, and Jenna has an emotional post about it.

In ‘War of the Worlds’ the couple had a rocky tenure after it was revealed that Zach was on Bumble (a dating app), and Jenna was embarrassed because she didn’t know what was going on in her relationship. However, the two worked it out. In the latest season of ‘The Challenge,’ Zach and Jenna seem to have hit a rocky spot again as the former has accused the latter of cheating and asked her to choose between the prize money and their relationship.

Are Jenna and Zach Still Together?

In light of the tense situation on the MTV series, let us put your mind at ease. Jenna and Zach are very much together. The couple got engaged after the current season of ‘The Challenge’ so they’ve worked past the bump we see during the show. The two got engaged in December 2019. Check out a picture below.

On February 13, 2020, Jenna and Zach set their wedding date. They plan to be married on February 13, 2021. They’d planned to get married earlier, because they want to have babies soon, but Zach and Jenna also wish to have the perfect wedding. She spoke to Us Weekly, saying, “We actually planned on getting married this coming fall, so we can pop out some babies after. We chose February 13, because we completely fell in love with the venue, and this was the earliest date they had. I winded up loving the date due to the time of year and our color choices for our wedding. Venue dates go fast in New York, so the day after we were engaged, we already started looking for places!”

The couple has planned to get married on Long Island. Jenna said, “We decided to have our wedding in a Catholic church on Long Island, along with our reception. We completely fell in love with the venue and booked it ASAP. We are currently planning our engagement party, which will be on March 28 on Long Island as well.” The wedding guest list is likely to include ‘The Challenge’ alums Nany González and Kailah Casillas. The former is expected to be a bridesmaid along with Brianna Julig, Jenna’s cousin, who appeared in ‘Battle of the Bloodlines.’

Currently, the engaged couple is quarantined together and seemingly happy about it, as you can see from the post below.

Read More: Are Rudi and Matt From Listen To Your Heart Still Together?