Are Rudi and Matt From Listen To Your Heart Still Together? 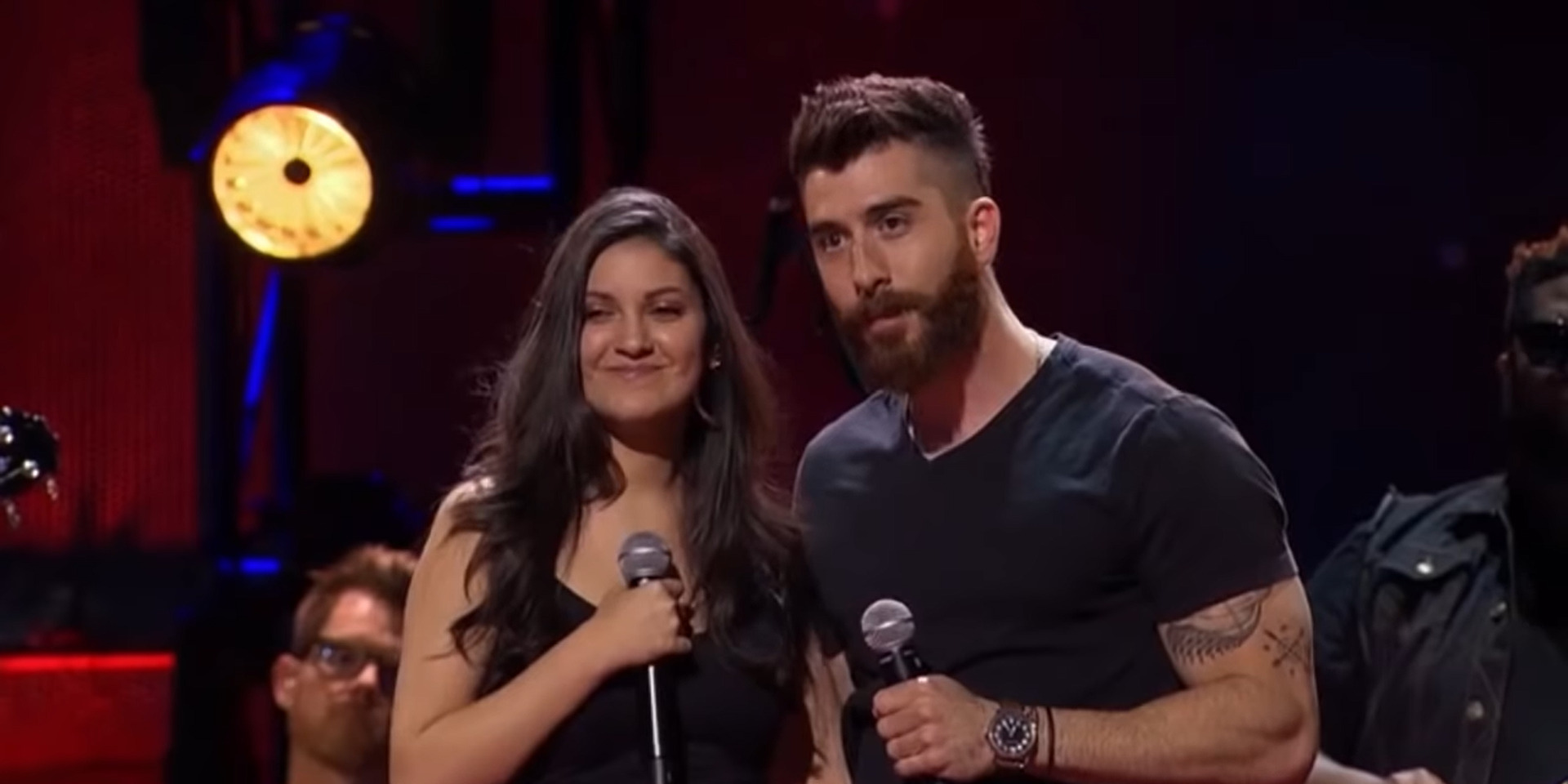 When ‘Bachelor: Listen to Your Heart’ was announced, many people believed that the musical-themed dating reality series didn’t have what it takes to satiate the appetite of genre fans because of its eccentric format. But when the series premiered on April 13, 2020, not only did it manage to strike a chord with the audiences, the entertaining contestants amassed love and appreciation from fans around the world.

The fans even run separate fan clubs on social media platforms dedicated to their favorite couples. Well, one of the most dramatic pairs on the show is Rudi Gutierrez and Matt Ranaudo. Now, you might be wondering: Are Rudi and Matt still together, or have they split? Well, we have the answer to your questions. But before we delve into that, let’s take a look at their bittersweet journey in ‘Bachelor: Listen to Your Heart.’

Rudi and Matt: The Bachelor: Listen to Your Heart Journey

Rudi and Matt’s love story is nothing short of a fairy-tale romance. After they entered into the Hummingbird Nest Ranch, Matt instantly developed an attraction towards the jolly and cheerful LA-based R&B/pop singer, Rudi. Without wasting much time, the 32-year-old Neo-Soul singer approached Rudi, and their chemistry was evident. But our bearded-guy made a colossal mistake by leaning in for a kiss right after they stepped into the hot tub. That was it for Rudi, who excused herself and expressed her discomfort, asking Matt to take things slow.

In the first Rose Ceremony, Cheyenne chose Matt, Rudi gave her rose to Ryan, and Matt picked Mel. Matt and Mel couldn’t form a bond even after going on a date. Rudi and Ryan tried to work their romance by engaging in an awkward kiss, but Rudi didn’t feel the connection that she felt with Matt. And she literally ran into Matt’s arms, slapped him gently, and planted a passionate kiss on his lips.

As their relationship progressed, Matt and Rudi’s duo performances managed to impress almost every expert on the judging panel, and the two became one of the top contenders on the show. Their relationship had its share of ups and downs, but the two always found their way back to each other.

Are Rudi and Matt Still Together?

Rudi and Matt have kept their relationship a mystery on social media. As good news to the fans, the two are still following each other on Instagram, which means that they’re still on good terms. Rudi has even coined a stan-name “Mudi,” and the two reality stars often use the term to share their sweet pictures with their fans.

Rudi doesn’t share much on her profile, but here’s a picture that she posted on her account. Also, don’t forget to check out the caption!

Matt often blesses the timeline of the Mudi stans by posting their pictures regularly. Here is an appreciation post, in which Matt thanked Rudi for her support and also expressed how proud he is of her.

Although the two aren’t vocal, both Matt and Rudi revert to the fan comments and questions about their relationship with either a “thank you” or a heart emoji. Does that mean they’re together but are simply concealing their love from the world? Your guess is as good as mine!

On a professional front, Rudi is working on her second single after ‘Smile.’

And it seems like Matt is on the verge of becoming a social media influencer.

Read More: Are Ryan and Natascha Still Together?