Jerseylicious: Where is the Cast Now? 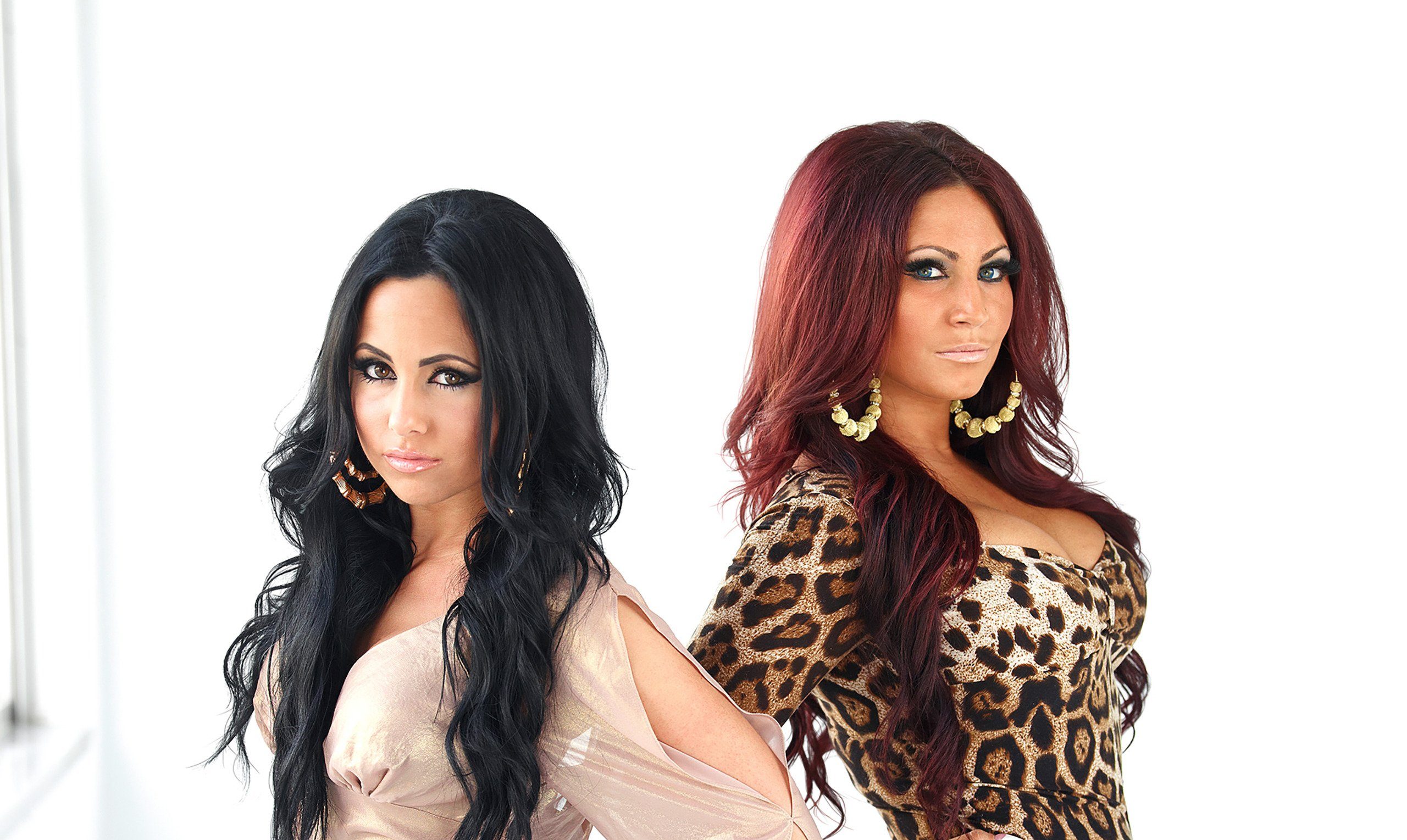 ‘Jerseylicious’ is a reality series that explores the life of the employees of The Gatsby Salon. Located in Green Brook Township, New Jersey, the salon was relaunched after a jaw-dropping renovation and welcomed several new team members. The show premiered in early 2010 on Style Network and was on-air for six seasons until mid-2013. It garnered a significant fan following, thanks to fashionable and glamorous elements evident in the show.

However, it was the show’s cast that made it as entertaining as it was; given their charming personalities and on-point sense of humor, the reality stars became beloved by the viewers. As of writing, the last episode of the New Jersey-based show aired over nine years ago, and many fans are curious about the cast’s whereabouts. Well, we are here to tell you what the faces of ‘Jerseylicious’ are up to nowadays.

Where is Tracy “Dimarco” Maloney Now?

As of writing, Tracy “Dimarco” Maloney seems to be thriving on personal and professional fronts. The ‘Jerseylicious’ star was married to Corey Epstein in 2013, but as of 2019, the couple has separated. The two have children, with their oldest, Skylar James, coming into the world on February 4, 2015. Jayden Gene was born on September 20, 2016, while Julian Chase arrived in May 2018. Apparently, Julian is deaf and has cochlear implants that help him listen.

Along with Jessica Romano-Calacione, Tracy hosts a weekly podcast named Bad Examples, where the two ex-reality stars talk about their life and advice others based on their inquiries. Tracy has also partnered with Princess Armor, a fashion company, and can often be seen sporting their apparel. She seems happy spending time with her friends and family and finds solace in her faith. In fact, Tracy and her children recently celebrated Julian’s baptism into the Catholic Church.

Where is Olivia Blois Sharpe Now?

‘Jerseylicious’ star Olivia Blois Sharpe seems to be working on her own as of writing and is living in New York City, New York. The ex-reality star promotes different businesses and brands using her significant social media following. Olivia likes to keep her fans updated with the latest happenings in her life and has also co-founded an online clothing boutique called TwoVirgos. Apart from spending time with her friends and family, she likes to travel to different events and enjoy life to its fullest.

Where is Gigi Liscio Now?

Gianelle “Gigi” Liscio seems to be making significant strides in her professional career in New Jersey. Over the years, the hairstylist from ‘Jerseylicious’ has worked on several notable projects. She often promotes her work and business through social media and provides hairstyling at home as well. On the personal front, Gigi recently welcomed her adorable daughter Giulana Rose into the world; a beautiful baby shower was thrown in June 2021 to celebrate the arrival of her child. Her fans were more than happy to congratulate her on the happy occasion and wished her all the best.

Where is Gayle Giacomo Now?

As seen on ‘Jereseylicious,’ Gayle Giacomo is still working hard to maintain The Gatsby Salon and retain her late husband Daniel’s vision of the salon. He was the original owner of the salon and co-ran the business with Gayle after marrying her. With Daniel’s passing in 1998, she inherited the salon and has been running it since then with her daughter Christy. She often teams up with other businesses to promote her salon and host exciting events.

During her personal time, Gayle likes to be with her close ones and seems to have a special fondness for beaches. The beautiful business owner also seems more than eager for new activities and even tried shooting for the first time in July 2022. Those interested in checking out her skills and avail of the services of The Gatsby Salon can find it at 215 US-22, Green Brook Township, New Jersey.

Where is Christy Pereira Now?

Manager of The Gatsby Salon and daughter of owner Gayle Giacomo, Christy Pereira, seems quite happy with her life. She often promotes the salon through her social media posts and likes spending time with her husband, Danny Pereira, and two children, Daniella and Rocco. She and her family even went hiking during the Covid-19 quarantine to stay healthy. Moreover, they are proud owners of an adorable dog named Chesney.

Where is Alexa Prisco Now?

Capitalizing on her skills as the lead makeup artist at The Gatsby Salon, Alexa Prisco decided to open up her own business called The Glam Fairy. Her successful venture and charming personality led her to have her own spinoff series ‘Glam Fairy.’ Alexa makeup salon is located at 720 Monroe Street, Hoboken, New Jersey. In December 2012, Alexa welcomed her daughter McKayla “Miki” into the world.

As of writing, the makeup artist is doing well in her business and often posts about makeup on her social media, as well as updates about her daughter. Since October 2021, Alexa has been a proud dog mother of a cute dog named Boone, who celebrated his first birthday on July 15, 2022.

Where is Anthony Lombardi Now?

Anthony Lombardi, the owner of Anthony Robert Salon at 279 Bloomfield Avenue, Verona, New Jersey, seems quite content with his life. His salon is thriving, and he hopes to spread his business as much as possible. Though skilled in several aspects of makeup, Anthony considers himself an expert in Ouidad-certified curl and Keratin. He has a son who he loves dearly and showers him with affection.

Just living my life before the salon opens and it’s go time pic.twitter.com/22fwZ1cHDB

The business owner proudly wears the tag of a baseball dad and is quite interested in several other sports. However, Anthony’s passion for football certainly stands out; he is a huge supporter of the Clemson Tigers, who play in the country’s collegiate football circuit.

Read More: Big Rich Texas: Where Are They Now?