Jesse Anderson Murder: How Did He Die? Why Was He Killed? 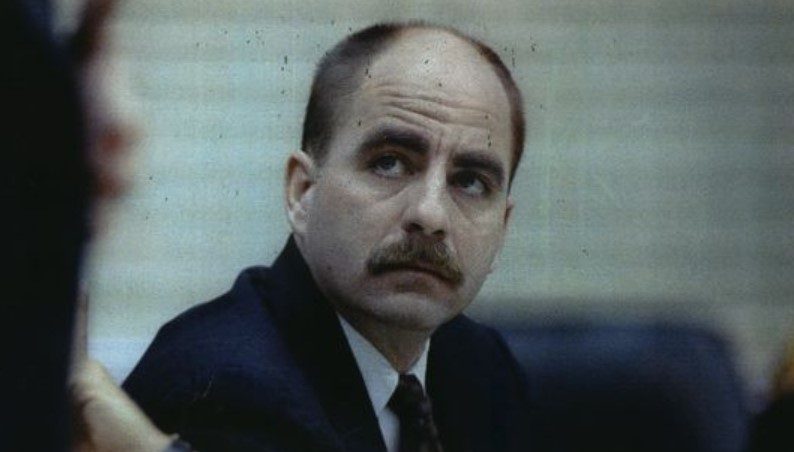 Netflix’s ‘Monster: The Jeffrey Dahmer Story‘ showcases the gruesome and heinous murders carried out by prolific serial killer Jeffrey Dahmer between 1978 and 1991. Although Jeffrey was arrested, convicted, and ultimately incarcerated in 1992, he met a shocking end at the hands of fellow inmate Christopher Scarver. Incidentally, on the day Christopher bludgeoned Jeffrey to death, he also killed a second inmate named Jesse Anderson. If you are intrigued to know more about Jesse and how he died, we have you covered.

How Did Jesse Anderson Die?

A native of Alton, Illinois, Jesse Anderson earned a business administration degree from Elmhurst College before marrying his first wife, Debra Ann Eickert, in 1980. Unfortunately, their marriage did not last very long, and once cracks began to show, the couple decided to go their separate ways and eventually divorced in 1984. In 1985, Jesse tied the knot for a second time with Barbara Anderson and settled down in Cedarburg, Wisconsin. From the looks of it, the couple seemed quite happy in the initial years of being together and even welcomed three kids into this world. However, trouble was brewing behind closed doors, and things took a horrifying turn in 1992. 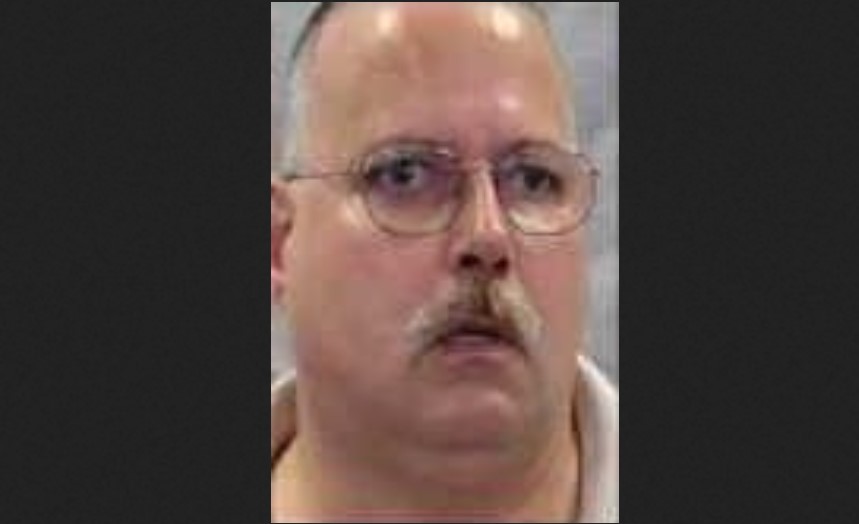 On April 21, 1992, Jesse and Barbara were exiting a restaurant in Milwaukee, Wisconsin, when the former grabbed his wife and stabbed her multiple times to death. However, Jesse also stabbed himself thrice in the chest, and the two were later discovered lying in the parking lot. Once the police arrived, they found Barbara dead from 21 stab wounds, while Jesse was only slightly injured. Eventually, Jesse was convicted of the murder in August of the same year and sentenced to life in prison.

On November 28, 1994, Jesse was serving his time at the Colombia Correctional Institute when he, Jeffrey Dahmer, and Christopher Scarver were asked to clean the gymnasium bathrooms. As the inmates were left unattended in the bathroom, Scarver took a heavy bar from the adjacent gymnasium and bludgeoned both Jesse and Jeffrey. Incidentally, Jeffrey died on the spot, while Jesse was shifted to a hospital and passed away after being taken off life support a couple of days later. As a result, Scarver, who was already serving a life sentence for murder, got two more life sentences for the double murder.

Why Was Jesse Anderson Killed?

To dig into the reasons behind the killing of Jesse, we will have to go back to the murder of Barbara. When people found Jesse and Barbara injured in the parking lot, they immediately called the authorities and tried to help them up. Although Jesse’s injuries were not so severe and he was in his senses, Barbara was completely unresponsive and from the looks of it, had multiple stab wounds all over her body. Once law enforcement officials arrived on the scene, they declared Barabra dead, while her husband was transported to a nearby hospital for medical treatment.

Once questioned, Jesse mentioned that he and Barbara were walking through the parking lot when two black men accosted them and tried to rob them at knifepoint. However, the altercation seemingly got violent, and the men proceeded to stab Barbara in the face and neck. Moreover, Jesse insisted that he was attacked and stabbed while trying to protect his wife. In the days that followed, the police tried their best to apprehend the supposed perpetrators, but the case soon took a U-turn. Based on the blood sample results, authorities confirmed that no one other than Jesse was present during the murder. At the same time, the police also learned that the suspect had called Barbara’s insurance company to ask about her policy about a month before the murder. Hence, Jesse was ultimately arrested, convicted, and sentenced.

Later, Christopher Carver revealed that he was livid about how a white man tried to escape the law by pinning a murder on two black men. Moreover, he alleged that Jesse had vandalized a picture of Martin Luther King Jr. while in prison and claimed that his racist behavior was what made Carver decide to kill him.

Read More: How Did Serial Killer Jeffrey Dahmer Get Caught?