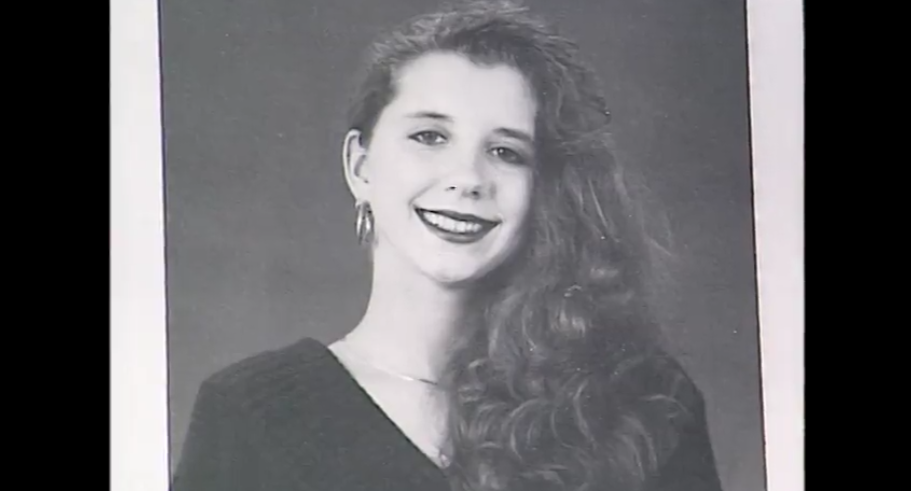 Investigation Discovery’s ‘Evil Lives Here: I Wished My Son Were Dead’ explores the harrowing tale of Jessica Witt’s 1992 homicide at the hands of a male she knew and trusted — someone she believed would never purposefully harm her. This matter includes everything from love and greed to pain and fear, so the episode utilizes both interviews and dramatic re-enactments to get to the heart of what precisely transpired and why. Thus, now, if you wish to learn more about Jessica, the atrocious offense, and her perpetrator, we’ve got all the nitty-gritty details for you.

How Did Jessica Witt Die?

At the age of 17, Jessica Lynne Witt was not only a high school student but also a telemarketing company employee who’d already left her parents’ home for some freedom. Like any typical teenager, she spent most of her time surrounded by her friends and boyfriend, William Patrick Alexander, yet the difference was that she even shared an apartment with roommates. By all accounts, she was a warm young girl with dreams and aspirations of her own, but her entire future was snatched away from her in one of the worst ways imaginable in the late hours of January 20, 1992.

On that fateful winter evening, the Dallas native was driven to a secluded and wooded area near North Forth Worth, Texas, where she was abruptly shot to death and buried in a shallow grave. However, no one knew about it until hours later, and even with the help of a tip that later proved to be incredibly crucial, it took the Tarrant County officials days to recover her remains. Only then did it come to light that Jessica had been shot twice in the face, meaning that her perpetrator had aimed the weapon right at her to ensure that she had little to no chances of long-term survival.

Jessica Witt’s partner, then 19-year-old William Patrick Alexander, is the individual responsible for her brutal homicide. At that point in early 1992, he was out on parole after serving roughly two years behind bars for an aggravated robbery and was actually determined never to go back. With that said, he stole Jessica’s grandfather’s credit card soon after and used it to pay for a trip to California, racking up a bill of over $8,000. Because of the considerable number, though, William subsequently grew worried that his girlfriend would reveal the truth and land him back in prison, so he chose to take her out for good.

At about 10:30 p.m. on January 20, William picked Jessica up from her apartment under the pretense of taking her to meet somebody who’d give her the money to pay back her grandfather. Yet, once they arrived at the scene, he merely killed her before returning to her home, alone. That’s when things turned bizarre as William spent the entire night confessing to her roommate and even going as far as to show her the firearm he’d used. Thankfully, he left her unharmed when he ultimately walked out at around 6 a.m., so she instantly dialed 911 to report his statements and got him arrested.

Since there was no concrete proof initially, William was held on a parole violation charge. However, that changed once he called a friend from jail to yield the location of Jessica’s body in the hopes that they would dispose her of elsewhere, only for them to report the same to the authorities. After all, this information led to an extensive search and the recovery of her cold and bloody remains, helping them upgrade the charge on William to murder with the assistance of a deadly weapon. With that, his confession, and his past actions, he was eventually sentenced to life in prison.

Where is William Patrick Alexander Now?

Today, at the age of 50, William Patrick Alexander remains incarcerated at the maximum-security Alfred D. Hughes Correctional Facility in Gatesville, Texas. He was given a life term with the possibility of parole for his hand in Jessica Witt’s homicide, but he’s still detained despite first becoming eligible for early release in 2007. That’s mainly because several individuals, including (reportedly) his own mother, consider him a risk to society and want him to stay behind bars. William’s last parole denial decision from the board came on October 19, 2021, and public records indicate that his next review is in October 2023.