Where is Joyce Alexander Now? 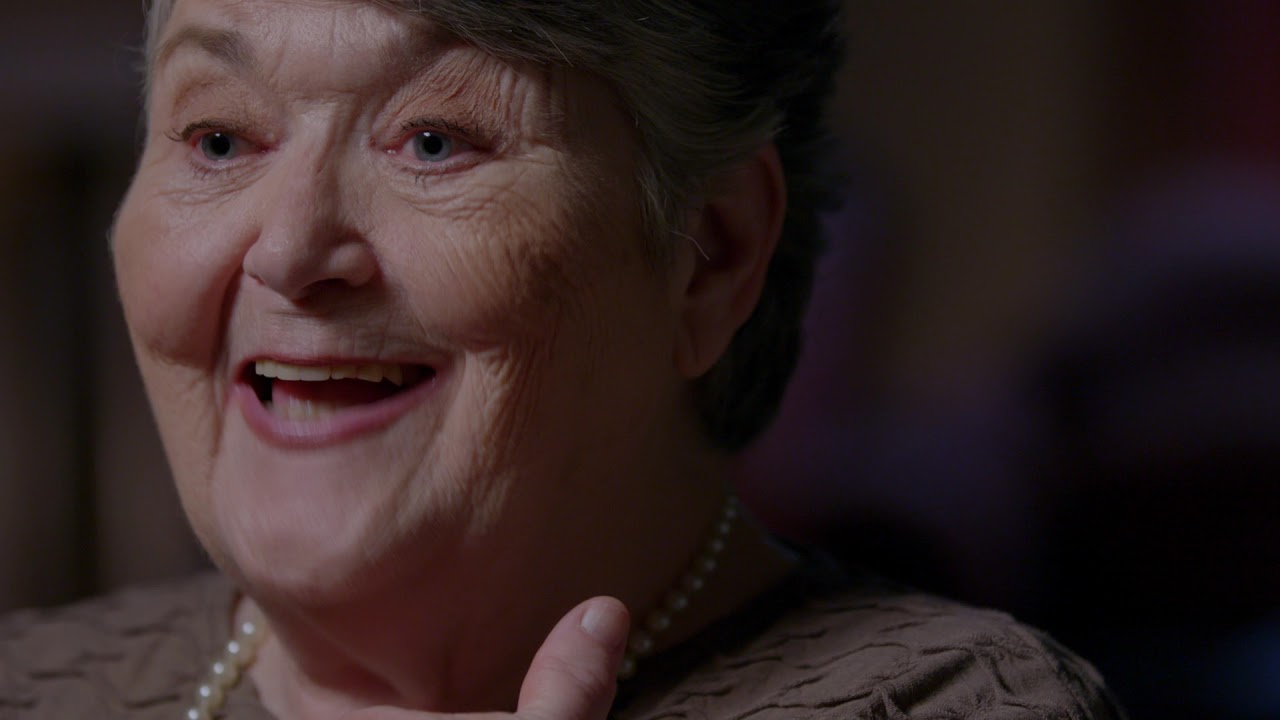 Investigation Discovery’s ‘Evil Lives Here: I Wished My Son Were Dead’ is an episode that explores the bewildering tale of William Patrick Alexander, whose malicious actions first landed him in jail before he even became an adult. After all, from a planned aggravated robbery in 1989 to the murder of his girlfriend, Jessica Lynne Witt, in 1992 to the constant manipulation of his own family from behind bars, he has allegedly done everything. So now, if you’re curious to know more about his mother and what she thinks of him and his offenses, we’ve got the details for you.

Who is Joyce Alexander?

Joyce Alexander is William Patrick Alexander’s mother and just one of the several individuals who believe that he should forever stay imprisoned as he’s a risk to society, as per the show. In fact, she fears for her own life and has even gone as far as to dub William a psychopath not only because he seems to have held some resentment towards her but also because he reportedly began showing signs of his dark tendencies at the age of 11. As per the episode, Joyce was first confronted with the latter when he stole from her purse to dupe a classmate into selling him his walkman, which gradually spiraled out of control. 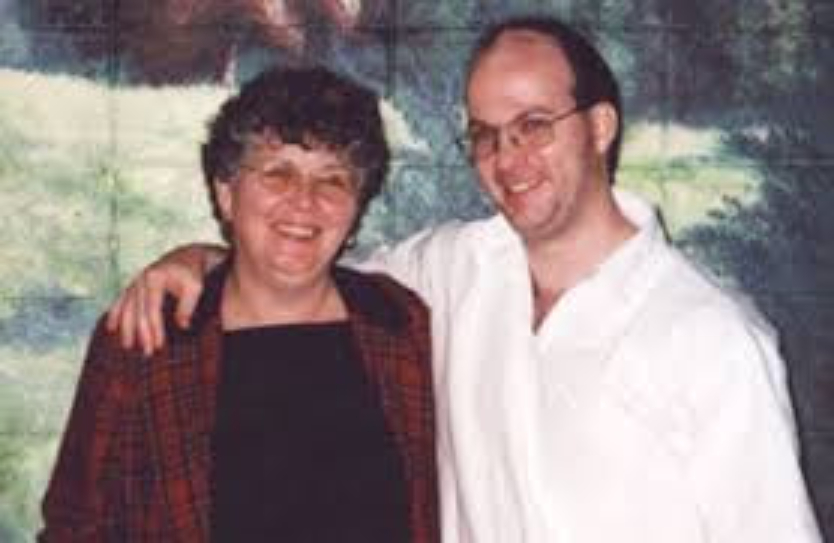 Furthermore, when William was in prison, he allegedly managed to elicit the help of a friend to torment Joyce through sheer manipulation. She had rented out a room to a male (unaware that he was close to her son) for extra income, so when things started going wrong, she almost couldn’t believe it. The male purportedly stole from her, began a messy affair with her other son’s wife, and even threatened them with a gun. It was only when Joyce found letters between the two men, according to the ID special, that she concluded that William’s goal was to have her dead, even if she can’t prove it yet.

Where is Joyce Alexander Now?

Joyce Alexander has been through a lot in her life, but today, she doesn’t even recognize the loving boy she had raised in William Patrick Alexander, especially as he has shown no signs of remorse. That’s why she has since cut off ties with him and has even retained an attorney to oppose all his release requests at parole hearings. “There is no way to predict what someone will do in the future,” Joyce wrote to the parole board in 2013. “But the best indicators of future behavior is past behavior, and my son has shown by a lifetime of crime and rule-breaking that he has no intention of living a law-abiding life.” 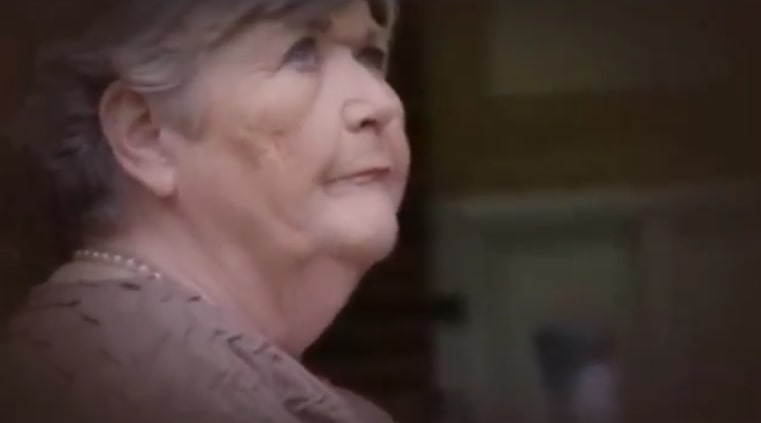 Joyce further added, “I am terrified of Patrick, and my other sons are terrified of him because we have finally realized that he is truly a psychopath… And with the unjustified grudges he bears (against) us, we will never be truly safe, even with him in prison, but we will be in acute danger if he is released.” From what we can tell, despite her active attempts to keep him detained, Joyce prefers to keep her personal and professional life well away from the spotlight these days.