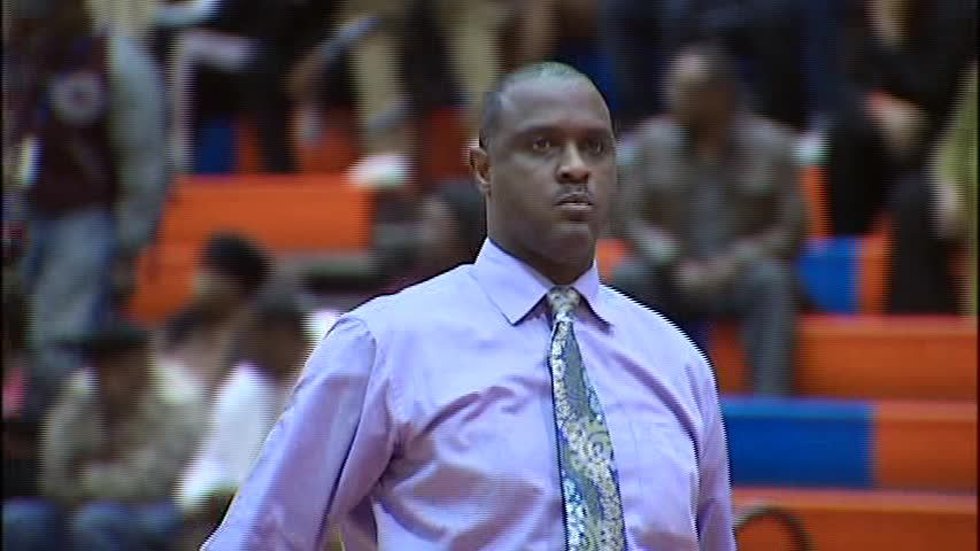 ID’s ‘Nightmare Next Door’ chronicles those baffling true-crime cases that transpired within seemingly tight-knit communities and shocked the entire nation to its core. From interviews with investigators, prosecutors, friends, and family to dramatic recreations, nearly everything is pieced together to uncover the stark actuality of each particular matter. Thus, season 10 episode 9, aptly entitled ‘Only the Good,’ profiles the 2013 homicide of Jimmy McClain in great detail. Now, if you wish to know about the case and the current whereabouts of the perpetrator, we’ve got you covered.

How Did Jimmy McClain Die?

At the age of 49, Jimmy Fitzgerald McClain was an Arkansas native in Cordova, Tennessee, who’d built a good life for himself as a brother, athlete, minister, teacher, and coach when everything turned around. After all, not only had he earned an MBA degree in Management, but he’d also played professional basketball for 7 ½ years before settling down in a nice, gated community in Cordova in 1997. That’s when he evolved into a Youth Pastor and a Business Teacher as well as a Basketball Coach at the Ridgeway High School in Memphis, just to lose his life nearly 16 years later.

On February 22, 2013, after Jimmy uncharacteristically failed to show up for work for the second day in a row without prior information, his worried co-workers contacted the police. They had asked for a welfare check, so once it was confirmed that his car was in the garage and his doors were locked, the authorities peeked in through the windows, only to find shell casings strewn around. Thus, they entered his home and found him lying dead in a pool of dried blood on the floor. Jimmy had been shot multiple times in the back of the head and chest with a .40 caliber gun two days prior.

Since there were no signs of a forced entry and all of Jimmy’s belongings were in their rightful place, the detectives theorized that his assailant had to be someone who knew him. Moreover, apart from the offense in itself being heinous to suggest a personal act, there’s also the fact that there was a rolled towel near the front door, that is, near the muddy footprints made from size 10 or 11 athletic shoes. Therefore, the police questioned his entire family, including his siblings, estranged wife, step-children, and girlfriend, all of whom only had nice things to say about the late athlete. 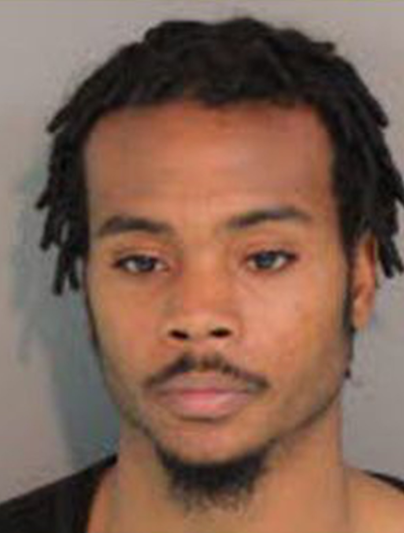 The officials soon cleared Jimmy’s girlfriend, yet his estranged wife was looked into deeper as she conceded that she stood to gain the house as well as a $400,000 payout from his life insurance policy. Nevertheless, the latter maintained she and her ex were on good terms despite being in the middle of their divorce proceedings and even willingly handed over her devices to be searched. That’s how the police found several deleted text messages on her phone, which she shared with her 19-year-old son Dwayne Moore, pointing toward the teen as the possible perpetrator.

It subsequently came to light that Dwayne and Jimmy didn’t always see eye-to-eye, and their relationship had been quite contentious since the coach parted ways with his mother. Hence, the officials zeroed in on him and managed to recover not just a photo of him holding an AR-15 assault rifle (which he’d allegedly stolen) but also the murder weapon (which he’d sold to an acquaintance). As if that wasn’t enough, Dwayne’s ex-girlfriend not only revealed that his shoe size is 10.5 but that he was not in the best mindset on the night of the murder — February 20, 2013, leading to his arrest on March 25.

Where is Dwayne Moore Now? Is He Dead or Alive? 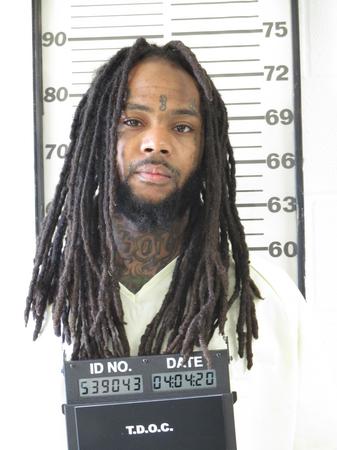 During Dwayne Moore’s trial in 2014, the prosecutors alleged that he slew his stepfather after ambushing him inside his home using his key for the insurance money his family would receive. They claimed he wanted both the cash and to be rid of Jimmy, which the jury eventually agreed with because they found him guilty of second-degree murder on June 17, 2014.

Therefore, Dwayne was sentenced to 22 years behind bars without the possibility of parole, a verdict he tried to appeal but to no avail. According to the Tennessee Department of Corrections Records, Dwayne Moore passed away while serving time in a state facility sometime after early April 2020. The cause of his death or any additional details have not yet been made public.