Is Jo Koy Married? Does He Have Kids? 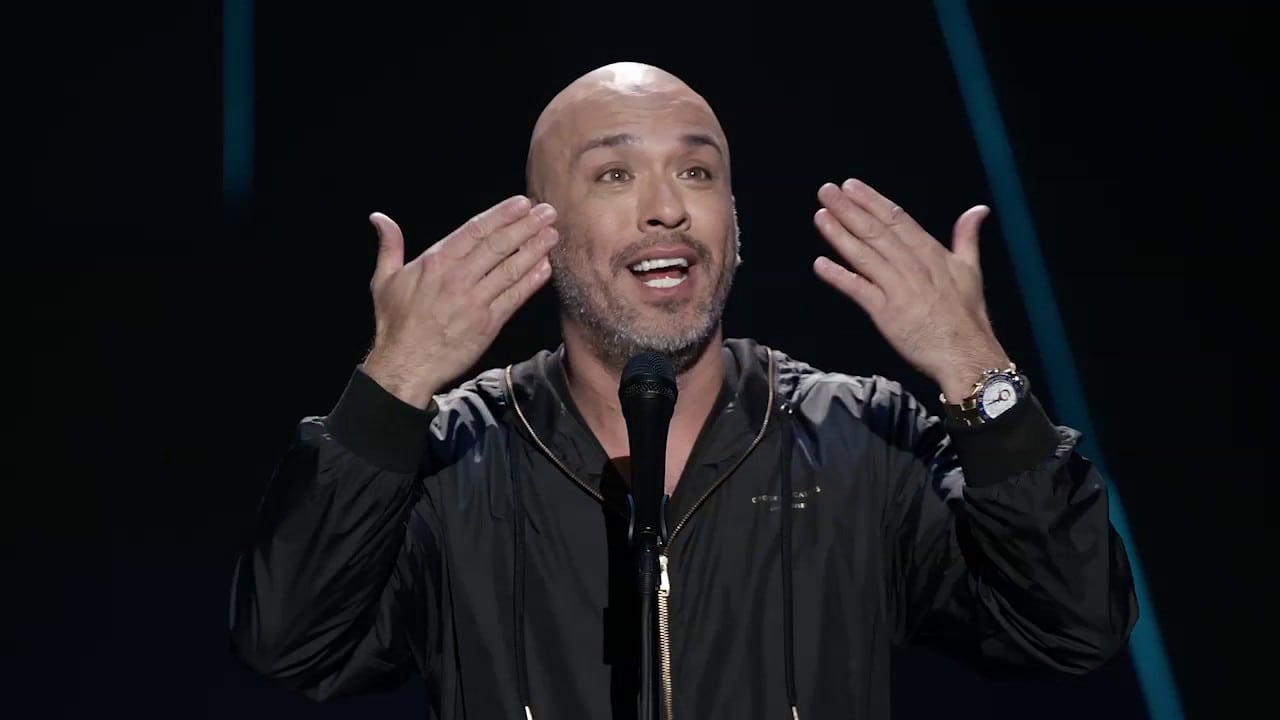 Joseph Glenn Herbert, professionally better known as Jo Koy, is a Filipino-American stand-up comic. After his success as a frequent panelist in Chelsea Handler’s round table discussion on E!’s late-night show ‘Chelsea Lately,’ he went on to have a number of stand-up specials on both Comedy Central and on Netflix.

Born June 2, 1971, the 49-year-old is of Filipino, European and American descent, with his father being American and his mother being Filipina. Jo Koy’s father was in the American Air Force whereas his mother worked as an office manager for a Filipino rock band. After their divorce, when Jo was 13, his mother raised all of her kids on her own. Jo grew up alongside his elder siblings, Robert Herbert and Rowena Hazel Cook, and his adopted sister, Gemma Herbert Simmons. He moved from Spanaway, Washington to Tacoma, Washington when he was little with his family, where he lived all of his school life, but after that, he moved to Las Vegas.

In one of his stand-up specials, Jo Koy revealed that his professional name comes from his aunt, who used to call him Jo Ko (ko means “my” in Tagalog) when he was a teenager, but he thought that she said “Koy” and he stuck with it. He also credits his mother, Josie Harrison, for his talents and career. She used to encourage him to participate in every talent show in school and had him perform for his friends and family. This support and love of hers helped him follow his dreams and perform in Las Vegas before he got the courage to move to Los Angeles, where he still resides.

Despite poking a lot of fun of his family and of his experiences in his comedic material, Jo Koy is quite a private man when it comes to his personal life. He never even usually mentions his relationships in his material. But, we do know that although he is currently dating Tia Carrere, actress, singer, and former model, he was married once before, to Angie King, a Filipino-American singer.

They were married for a few years where they seemed really happy, but unfortunately, they couldn’t make their relationship work, so they got divorced. However, unlike most divorced couples, Anjie and Jo have a great relationship and remain close friends, so close, that she even promotes his work on her social media sometimes.

Jo fathered a son with Angie before they got divorced, Joseph Herbert Jr., who was born on April 21, 2003. Lil Joe or L.J., as everyone calls him has been the butt of his dad’s jokes on more than one occasion, but there isn’t a lot of public information available on him, because Jo prefers to keep it that way. What we do know is that L.J. attends a private school and that his father couldn’t be happier about being able to provide a good life for him. For Jo and Angie, their Filipino heritage and culture is really important, so L.J. is surrounded by his family’s beliefs as well.

Although Jo’s relationship with his own father was not the greatest, it seems like he is breaking the chain by having a close relationship with his son. “I love being a friend to my son,” he has said. “We go to the mall together. We shop. He picks out my clothes. We hang out. We go to different cities together. We like the same music. I think that’s why he appreciates his mom and me so much — we treat him like a friend.