JoAnn Venhuizen: Where is the Con Survivor Now? 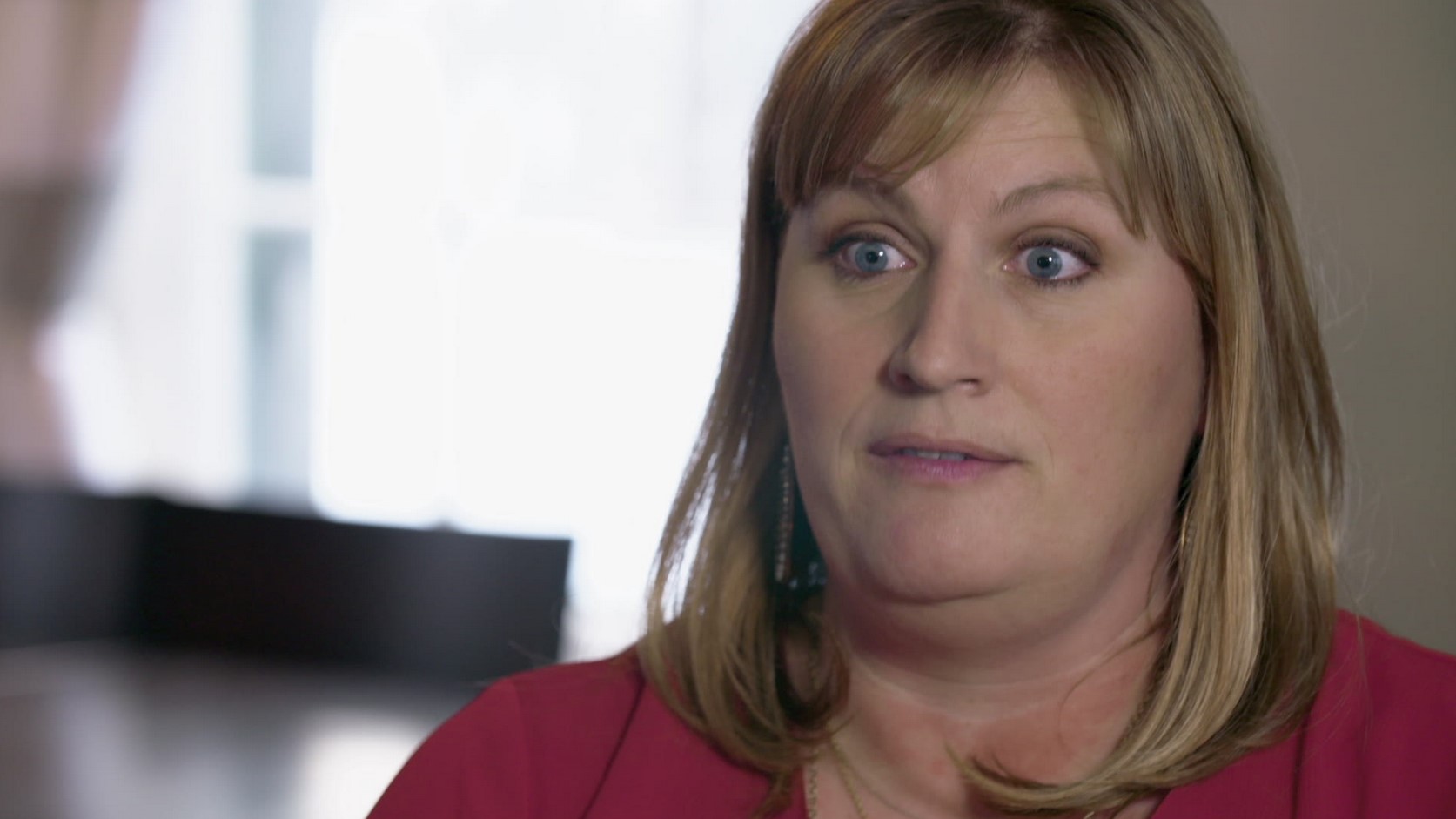 Dateline’s ‘The Perfect Guy’ chronicles how infamous con man Derek Alldred swindled millions of dollars from several different women while taking on fake identities. He would meet most of his victims on social media or dating apps before making them believe that he was the person of their dreams. However, once he managed to gain their trust, he used his charm and influence to take control of their finances and steal their life savings. When JoAnn Venhuizen came across Derek on a dating website in 2014, she had no idea about his crimes. Besides, he’d even given her an alias, which made identification all the more difficult. So with Derek now behind bars, let’s find out where JoAnn is at present, shall we?

Who Is JoAnn Venhuizen?

A native of Minnesota, JoAnn was looking for a date on the popular dating website Match.com when she first came across Derek Alldred. People who know her describe her as a loving and kindhearted woman who is always ready to extend a helping hand. She is also known for her friendly nature, which actually helped her bond with Derek in quite a short time. In 2014, JoAnn was earning a living as a school teacher, and although she led quite a comfortable life, she yearned for someone to share it with. Hence, she was pretty interested in starting a relationship with Derek once she met him online.

Derek Allred had already swindled several thousand dollars from quite a few victims before coming into the picture for JoAnn. Since he generally targeted lonely, single women looking for a long-term relationship, he hunted for his victims on dating websites before acting as the man of their dreams. When meeting JoAnn online, he introduced himself as “Derek R. Allarad” and claimed to be an international banking lawyer with a considerable fortune. Unsurprisingly, considering his MO, she noticed that the man was everything she wanted and more, especially as he came across as an empathetic, kindhearted, and friendly individual. Moreover, Derek would often shower her with expensive presents and grand romantic gestures, which made her trust him even more.

Eventually, Derek informed JoAnn that he had a daughter living in Hawaii and would like them to meet. What followed was a no-expenses barred trip to Hawaii, which cost her close to $9,000. However, much to the Minnesota native’s surprise, his daughter never came to meet them once, and the con man would always make up one excuse or another for her absence. Concerned and anxious, JoAnn then looked up Derek’s supposed daughter online, only to learn she had a different surname. She then started investigating her romantic partner and realized he was actually a con man with an arrest warrant against his name. Without wasting any time, she thus confronted Derek, who claimed his ex-wife was behind the issue. Yet, this excuse wasn’t enough to satisfy her, driving her to leave him for good, yet it was a little late as she later noticed that he had stolen around $24000 from her.

Where Is JoAnn Venhuizen Now?

Although JoAnn did not have any proof of Derek stealing from her, she was soon contacted by Cindi Pardini, who’d made it her life’s mission to make Derek pay for his crimes. By this time, Cindi had reached out to several of Derek’s victims and had organized them into a support group. Ultimately, the police discovered that Derek was seeing a Dallas-based healthcare executive named Tracie Cooper-Cunningham in 2017. They hence approached Tracie, and once she agreed to be a part of a sting operation, authorities were able to take the con man into custody. Subsequently, JoAnn testified against Derek at his trial and played an integral role in his conviction and sentencing. Therefore, with the conman behind bars, JoAnn currently appears to be happily married. She is seemingly living a joyful life surrounded by her friends and family while residing in Elk River, Minnesota. JoAnn evidently prefers to keep the majority of both her personal as well as professional life under wraps at the moment, but we do wish her the best for the years to come.