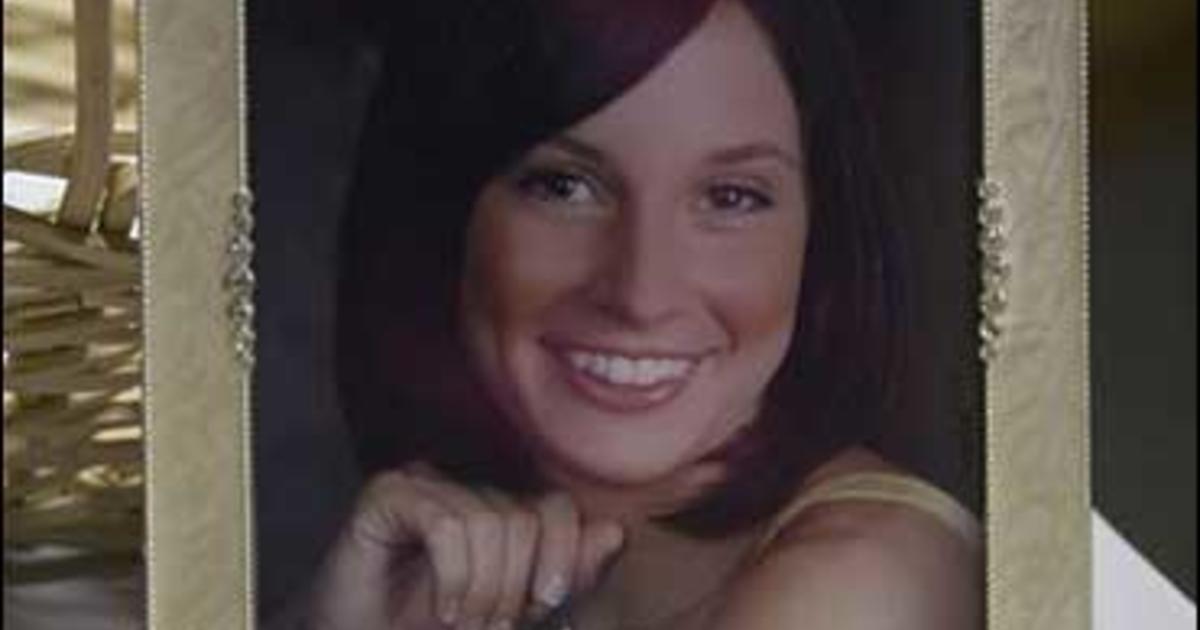 Investigation Discovery’s ‘Your Worst Nightmare’ is a series that combines reenactments and commentary to highlight those harrowing true-crime tales where the victims’ darkest dreams became their disturbing realities. From monsters hiding in plain sight to offenses no one could’ve imagined, it examines each aspect. Thus, of course, its season 4 episode 1, entitled ‘Every Step You Take,’ following the disappearance and homicide of Jodi Sanderholm, is no different. So now that it’s been a while, let’s find out all the nitty-gritty details of this case, shall we?

How Did Jodi Sanderholm Die?

At 19, Jodi LeAnn Sanderholm was a hardworking and ambitious teen who managed to juggle her family, relationship, education, and extracurricular activities almost effortlessly. After all, once she graduated Arkansas City High School as valedictorian, she enrolled at Cowley College as a pre-pharmacy major and became a crucial member of the dance team there. Not only was Jodi a Kansas State Scholar, but she was also an instructor at Ark City Dance and Universal Dance Association. However, everything came to an end for her after the holidays of 2006.

In early January 2007, hours before a big dance performance she’d helped choreograph for her team, Jodi vanished without a trace left behind. That was strange in itself, yet the fact that no one could reach her through texts or calls either was more uncharacteristic. Thus, without the standard 24-hour wait, her family filed a missing person report. A hunt for the teen immediately ensued, and with the help of cell tower pings, officials determined that she was near the border of Oklahoma and Kansas. They rushed to the scene, but it was already too late.

Despite the search squad’s best efforts, only Jodi’s cold remains were recovered from the Kaw Wildlife Area days later — on January 9. They also unearthed her car from inside a nearby lake. It subsequently came to light that she was kidnapped from outside her residence after dance practice and forced into her vehicle, where she was held captive for hours. Jodi was then taken deep into the woods, and that’s the place she was sexually assaulted, sodomized, beaten, and strangled to death. Her assailant later set her body under a woodpile and disposed of her car.

As soon as detectives began looking into this atrocious matter, they uncovered strange details regarding the days leading up to Jodi LeAnn Sanderholm’s disappearance. Along with several other members of her college dance team, she was being stalked and harassed in a myriad of distinctive ways for no reason. DNA evidence from underneath her fingernails and the hair strands found in her car, video footage, and witness statements also helped identify then 23-year-old Justin Eugene Thurber as her perpetrator. He had followed Jodi home to abduct her. 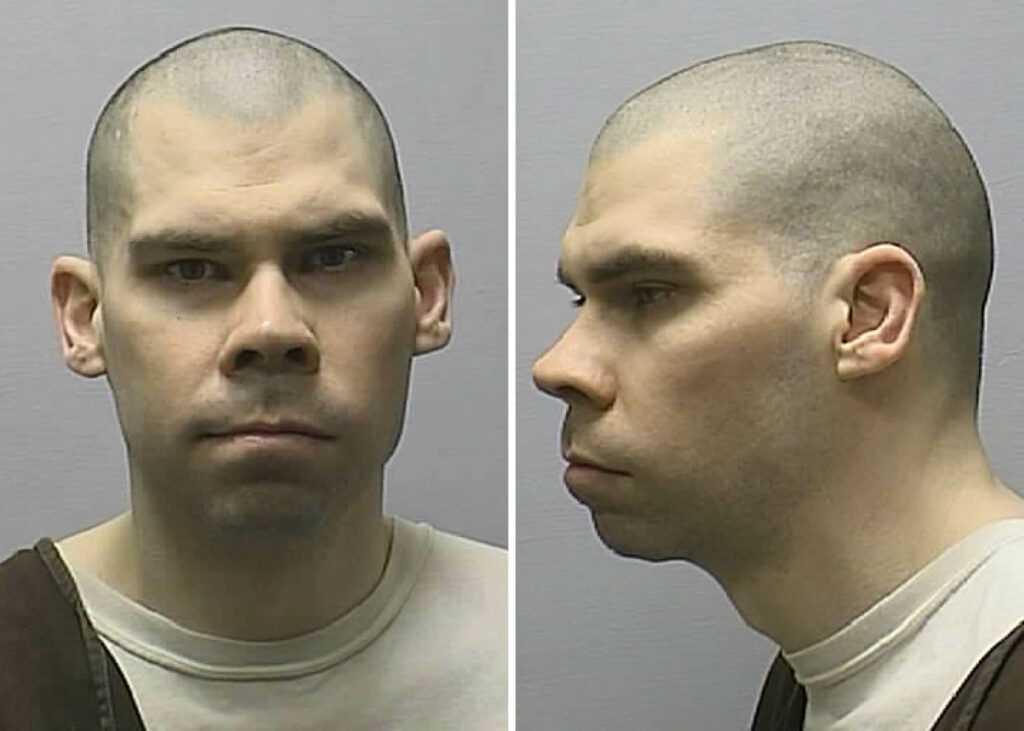 During his interrogation, Justin claimed that he was hanging out with his friends on that fateful day, but campus surveillance proved that he was on college grounds around the time the dance team finished up practice. With that, he was charged and arrested in connection to the offense. When Justin stood trial for the same, one of his ex-girlfriends testified that he’d wanted to indulge in sexually violent acts towards the end of their relationship and conceded that he saw the wildlife park as a good place for murder. Moreover, a friend alleged that he’d been obsessed with Jodi since he was 13.

Where is Justin Thurber Now?

Justin Eugene Thurber was found guilty of aggravated kidnapping, capital murder, sodomy, and rape in 2009, for which a judge sentenced him to death upon jury recommendation. In the year that followed, he sent a letter to the editor of the Arkansas City Traveler, claiming the existence of “hidden evidence” that would prove his innocence for once and for all. Maintaining that he had no hand in Jodi’s homicide, Justin has appealed his case on several grounds as well. Since one of them is that he’s developmentally disabled, the Supreme Court postponed his death sentence in 2018.

Justin is still a convicted killer, yet his sentence is under question right now. While the defense claims that his low IQ eliminates the possibility of the death penalty, the prosecutors have reiterated that he graduated high school and even attended college. Until a final decision is made, though, Justin, at the age of 38, remains incarcerated at the maximum-security El Dorado Correctional Facility in Butler County, Kansas.