Where Is Joe Wexler From My 600-lb Life Today? 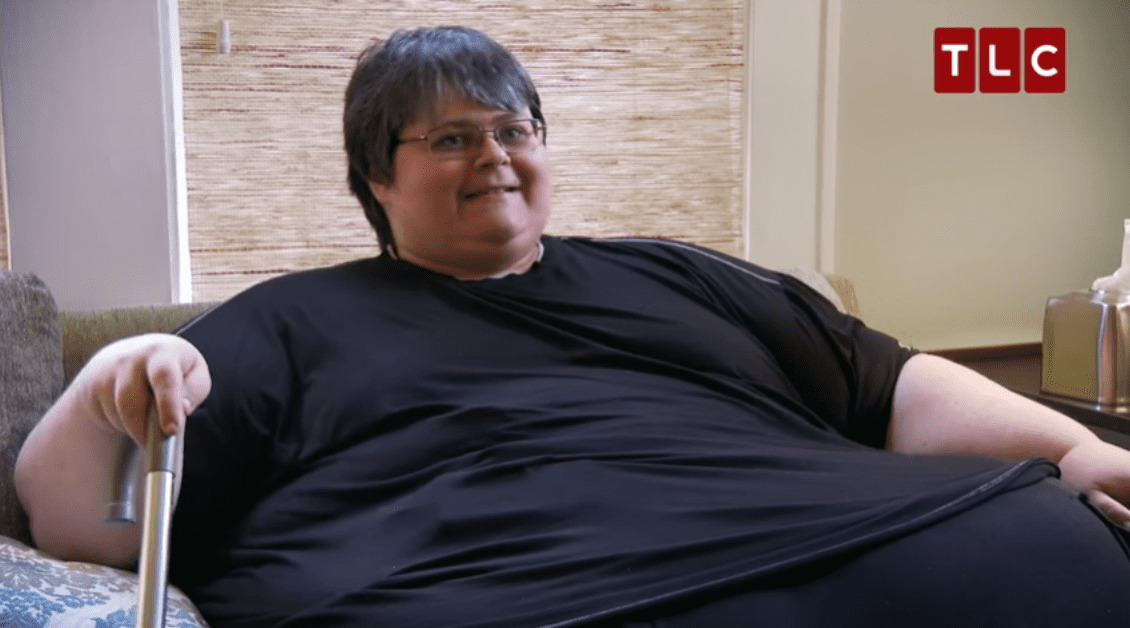 TLC’s ‘My 600-lb Life’ has been an inspiring roller coaster ride for all its fans. Having seen morbidly obese individuals go through so much to ultimately turn their lives around with the help of Dr. Younan Nowzaradan (often referred to as Dr. Now) and his weight loss program in Houston, Texas, fans have gotten invested in every aspect of the subjects’ personal lives. The subjects have to not only battle their food addictions but they also have to come face to face with their demons and traumas so as to be able to succeed. And fortunately, most of them, like Joe Wexler, are able to do just that.

At 31-years-old, the Johnson City, Tennessee native was weighing almost 800 lbs when he decided to seek the professional help of Dr. Now. Having lost his job and being primarily bed-bound, Joe knew that if he didn’t change his ways, and soon, he would lose not only everyone he cares about but also his own life. So, in season 3 episode 6 of the series, we got to see his entire story and his weight loss journey.

“Growing up, I could’ve never imagined ending up like this,” he said in his episode. “I’ve always had problems with my weight, ever since I was little. Bad habits got picked up early, I pretty much had free reign to do whatever I wanted and that included whatever I wanted to eat.”

Joe’s troubles with weight started because of a traumatic childhood. His parents’ relationship was strained and when his father couldn’t see a way to make it work, he just up and left. Feeling neglected, Joe turned to food for comfort. “I would’ve given up every single one of those things [junk food and video games] that I had if he had paid me any attention,” he said of his father. “I felt like life was punishing me for some sin that I didn’t even commit.”

When he arrived in Houston and began working with Dr. Now to shed his weight, his determination and commitment towards his goal was incredible. He lost 140 lbs all on his own and then got the approval for the gastric bypass surgery. By the end of his debut episode, Joe was down to 592 lbs, having lost a total of 200 lbs.

Where Is Joe Wexler Now?

Joe has continued to work on his physical well being with the same effort and dedication that he put in while he was filming for the series. According to his last follow up episode, he has undergone the excess skin removal surgery and has lost around 500 lbs in total. Joe’s milestones even include things like driving, getting a job in the IT sector, and finding love. He met Sarah, a single mother, online on a weight loss support group, and on August 6, 2016, they tied the knot in a beautiful ceremony, a part of which we even got to see.

However, in 2019, after 3 years of marriage, they parted ways. It was revealed that she had “stepped outside of their marriage vows” and cheated on him. Badly hurt by the betrayal, Joe moved back to Tennessee and had even gone back into his old eating habits. Fortunately, in just a little while, he was able to gain control of himself and got better again. As per his last update on Facebook, he is now a homeowner and has a new girlfriend with whom he is incredibly happy. Even after all the ups and downs, Joe seems to have kept a positive mindset which has made him grateful for where he is now.

Read More: Where Is Tiffany Barker From My 600-lb Life Now?