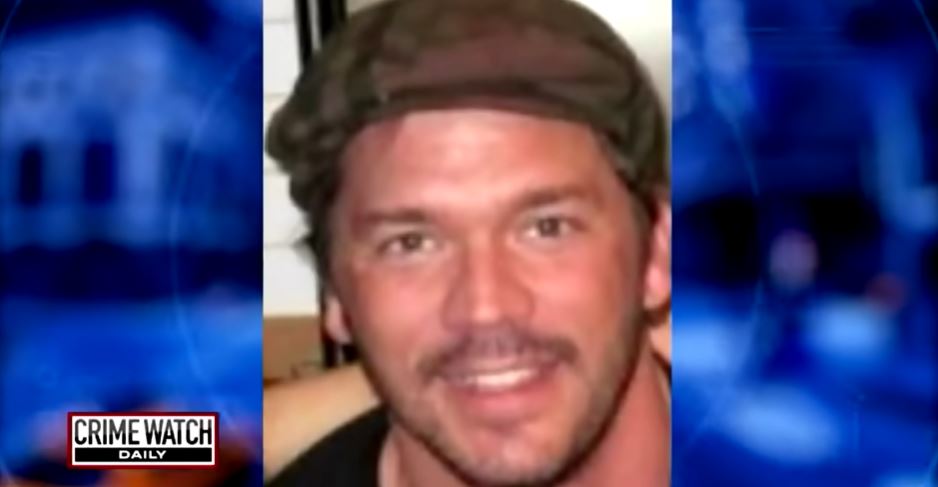 Investigation Discovery’s ‘The Perfect Murder: Jump Shot’ delves into Gavin Smith’s mysterious disappearance in 2012 and how he was eventually found dead more than two years later. The lengthy investigation revealed a tale of a vicious beatdown that was motivated by anger and jealousy. After Gavin’s remains were found, convicted drug dealer John Lenzie Creech was charged with the murder. So, let’s find out what happened to John since then and where he might be now, shall we?

Who is John Lenzie Creech?

John became the investigators’ prime suspect in the disappearance of 57-year-old Gavin Smith, an actor and film executive. Gavin lived in West Hills, California, with his wife and three sons. But leading up to his vanishing, Gavin had been dealing with marital issues, and according to his son, Evan, he left the family home. Gavin temporarily moved to a friend’s house in Oak Park, California. He was last seen on May 1, 2012. He was reported missing the next day when he didn’t pick up one of his sons for school.

A rigorous search in the surrounding areas led to nothing fruitful. Both Gavin and his car were missing. A few months later, in February 2013, a tip led the police to a storage facility in Simi Valley, California. In one of the lockers there, they found Gavin’s car with his dried blood inside. The authorities now assumed the worst, and Gavin’s case was investigated as a homicide. The police then connected the locker to John Lenzie Creech, who was in jail after pleading no contest to one count of selling and transporting cocaine.

The detectives also learned that John had a motive to kill Gavin. John’s wife, Chandrika Cade-Creech, had met Gavin at a drug rehabilitation facility in 2008. The two of them began an on-and-off affair at the time that continued until Gavin’s disappearance. His decomposed remains were discovered in a remote area in Antelope Valley, California, by hikers in October 2014. Gavin died from craniofacial trauma. His skull had been crushed from both sides. He was only identified through dental records. 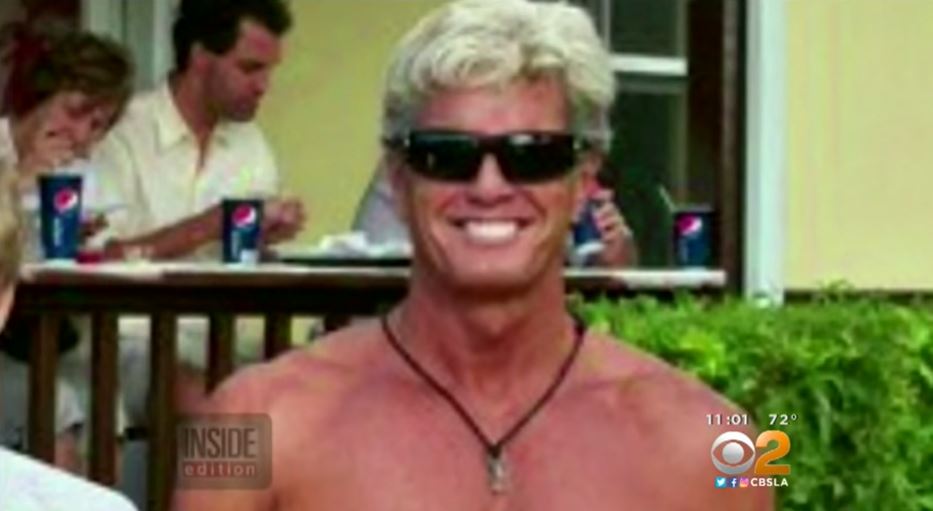 John was then charged with Gavin’s murder. At his trial in 2017, the prosecution stated that John followed Chandrika to a spot where she met Gavin in his car in West Hills. He tracked her using an app on his phone. John then beat Gavin to death with his bare fists. Chandrika, who received immunity in exchange for her testimony, stated that she fled from there as the altercation happened. John testified that he hit Gavin in self-defense only after Gavin allegedly attacked and threatened him first.

John added that he was looking for Chandrika because he was worried about her as she had been drinking that night. After the altercation with Gavin, he claimed to have come back to the car when he saw Gavin unmoved. When he checked for a pulse, Gavin had none. But John didn’t call 911 because of his criminal history. He said that he panicked and burned the clothes he was wearing that night.

Where is John Lenzie Creech Now? 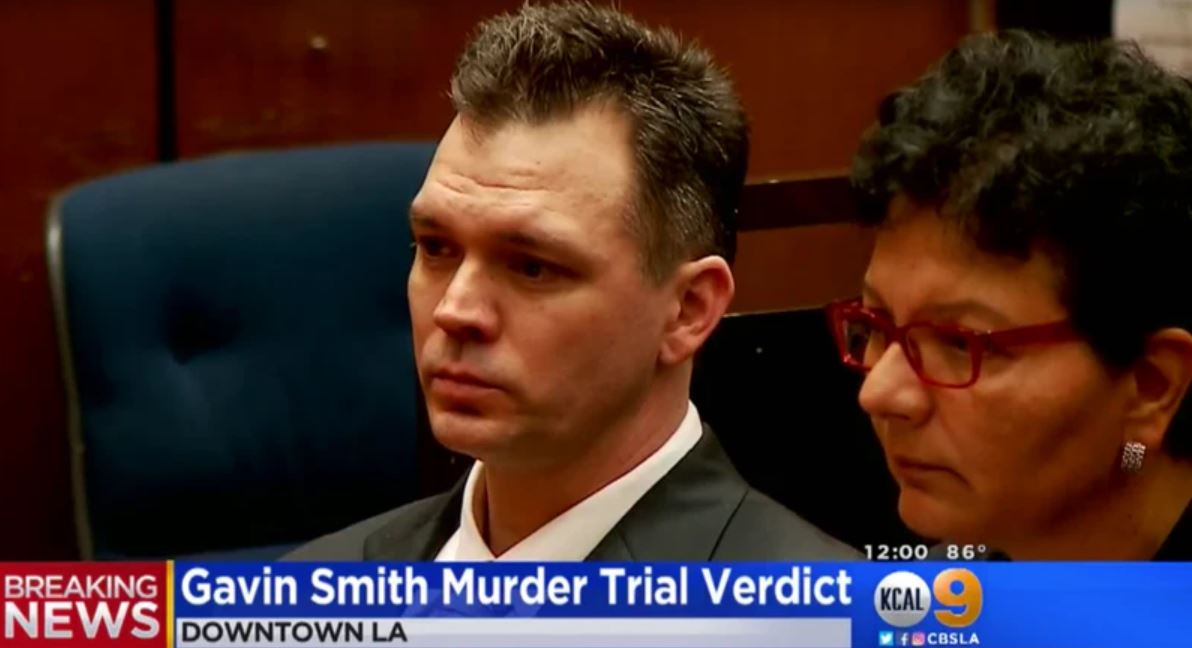 The prosecution produced other witnesses, like Reina Lim. She was the one who rented the storage facility for John, and she testified that John told her about Chandrika’s affair with Gavin. In July 2017, John was acquitted of first and second-degree murder, but the jury found him guilty of voluntary manslaughter. He was sentenced to 11 years in prison for that, in addition to the eight years he was already serving for the drug conviction. As per prison records, he remains incarcerated at Folsom State Prison in Represa, California. John will be eligible for parole in January 2025.