Deadliest Catch: Where is Johnathan Hillstrand Now? Did He Retire? 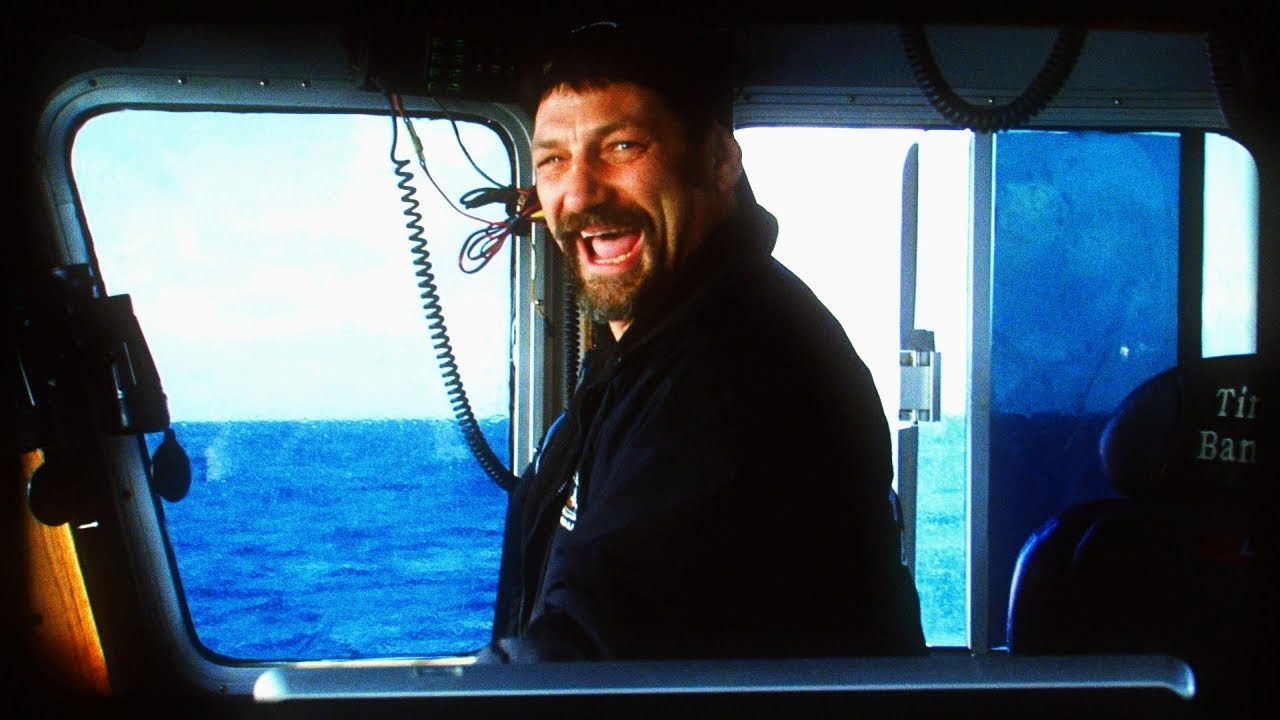 Over time, ‘Deadliest Catch‘ fans have become familiar with the vessels and crews that venture into the Bering Sea during the Alaskan King Crab and snow crab fishing seasons. One of the most notable ships was the Time Bandit, helmed by Neal, Johnathan, and Andy Hillstrand. However, after Season 13, Johnathan announced his retirement. It was ultimately short-lived because he continued posting about his sea ventures on social media. Naturally, many fans eagerly believed that Time Bandit might take to the waters in Season 15. However, the plan was stopped in its tracks because the main engine blew up. You can check out Hillstrand’s tweet about it, below.

This is the first time in 38 yrs I’m going to miss a Bering Sea King crab season , besides the closer in the mid 80s !! Our main engine blew up so no season !!!!

With Johnathan missing the last season and already having announced his retirement once, fans are wondering where he is now. We have got you covered in that regard with the latest news and updates about Johnathan Hillstrand.

Where is Johnathan Hillstrand Now?

Firstly, Johnathan Hillstrand is back on the latest season of ‘Deadliest Catch.’ However, he seems to have shifted loyalties and joined SAGA. The vessel has managed to attract some notable fishing talent, apart from a skilled crew. Jake Anderson has left The Northwestern to be part of the team, as well.

As part of Captain Johnathan’s debut, he combined instinct, experience, and an understanding of how crabs behave. Therefore, instead of running away from a typhoon, he suggested that pots should be placed out, surrounding the area. After the storm, the crew found their containers overflowing. You can check out Hillstrand’s post about it.

The copy:
Typhoon Hagibis, born near the Sea of Japan heads east, hitting the fishing grounds this Tuesday at 8pm! Captains either run for the safety of dock OR FACE THE MONSTER Head On! What do you think @jakeanderson and @johnathanhillstrand of the #sagabandit will do? pic.twitter.com/zurSy8u4ZI

Now that Hillstrand has come out of retirement, he is back to doing what he enjoys and is excellent at. Apart from being the captain of SAGA, he is also the mentor to two notable personalities on ‘Deadliest Catch.’ Both Josh Harris and Jake Anderson are adding to their impressive knowledge by working with Johnathan. There is no denying that the captain of SAGA is an excellent fisherman.

For Josh, especially working with Johnathan, reminds him of his late father, Phil Harris. Johnathan combines a degree of professionalism, and determination to get a job done at all costs. The attitude that he brings to a fishing season has resulted in the initial success of SAGA. However, it remains to be seen if the vessel can continue its streak throughout the fishing season. Meanwhile, you can check out a post by Hillstrand, where he seems to be enjoying his new role.

It gets a little crazy ! I also think we set off the largest explosion ever on deadliest catch history .Maybe 🙂 ? ! Haha https://t.co/rZ3Y38SLVp

As for his personal life, Johnathan seems to live happily with his partner, and the two have a dog. You can check out a photo of the three of them together, wishing their fans and friends a Merry Christmas.

In conclusion, Johnathan Hillstrand did retire, but he is back now. Although he is not helming the Time Bandit, he is doing an excellent job as the captain of SAGA. As usual, Johnathan brings his knowledge and experience to ‘Deadliest Catch,’ which not only makes him a successful fisherman but also helps him be an excellent mentor to others on the show.