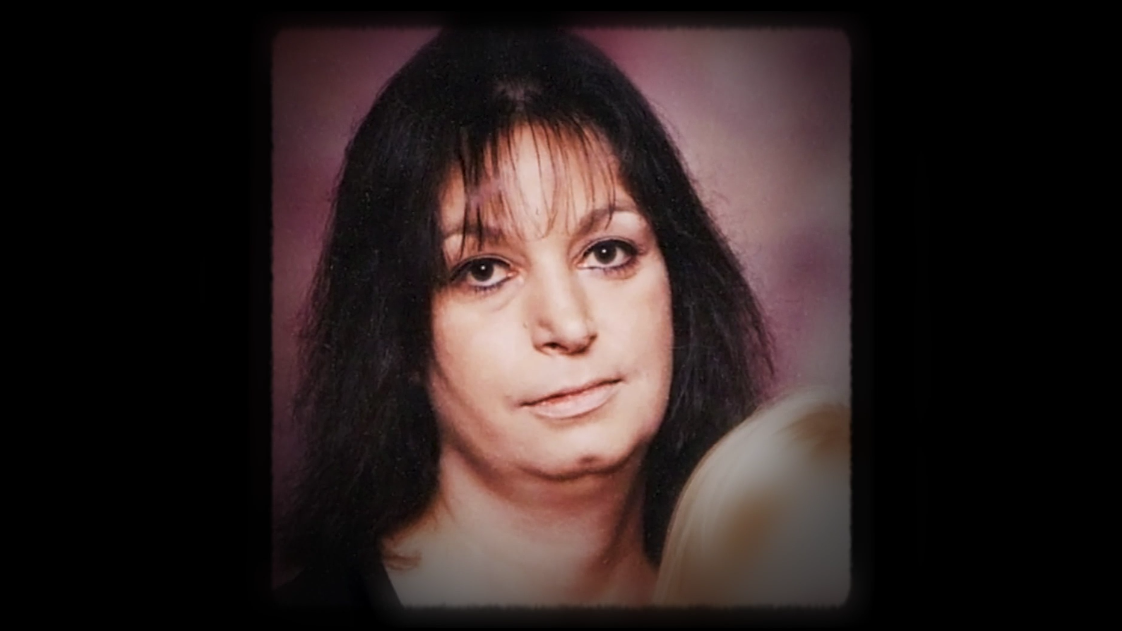 In typical ID fashion, ‘Fatal Vows’ is a true-crime series incorporating both dramatic recreations as well as exclusive interviews to get to the heart of those cases that shook the nation to its very core. Thus, of course, its season 6 episode 5, entitled ‘Everybody Loves Rick,’ exploring the horrific 2014 homicide of seemingly dedicated family woman Jolena Kline, is no different. So now, if you wish to learn more about the same — including the details of who she really was, the cause of her death, her perpetrator, their motives, and their whereabouts — we’ve got you covered.

How did Jolena Kline Die?

At the age of 42, Pensacola, West Florida resident Jolena Kline could only be described as a kind wife, a loving mother, and a spontaneous woman whose quirkiness was one of her best qualities. She’d faced her fair share of troubles in the past, whether it be an abusive marriage, losing her sons to foster care/adoption, or mental health issues, yet she’d always picked herself up, as per the ID show. In fact, by the fall of 2014, she had not just remarried but also happily reconnected with her children, only for everything to change in the worst way imaginable shortly thereafter. 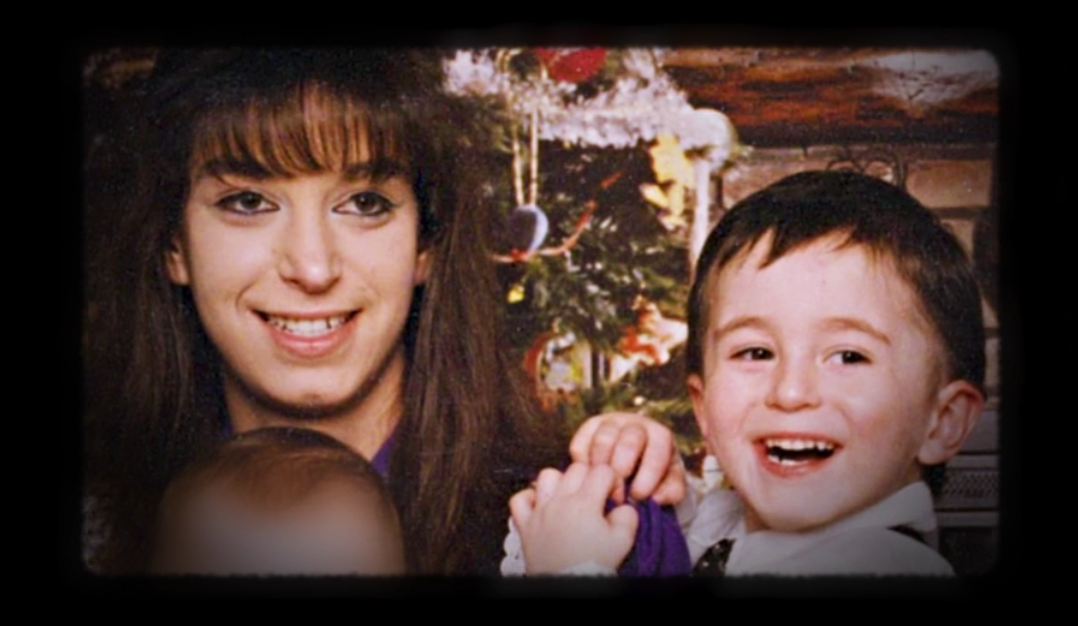 It was on October 8, 2014, that the police found Jolena dead inside the Myrtle Grove home she shared with her husband after her son grew worried upon not seeing or hearing from her for a while. Her remains (on the couple’s bedroom floor) were partially decomposed, with a comforter draping her body, a separate blanket wrapped around her head, and a pillow resting atop the same. An exact cause of death could not be ascertained, but it is believed she suffocated during a struggle due to the fact she had broken ribs, a bruised scalp, jaw, and tongue, along with other wounds.

Richard “Rick” Kevin Kline, a former Navy official and Jolena’s husband of nearly nine years, was immediately deemed a suspect in the matter since he was nowhere to be found. It actually came to light that while the last confirmed message the latter had ever sent was at roughly 1:30 am on October 3, her partner had left town after withdrawing $800 mere hours later. Rick was located and apprehended in Chattanooga, Tennessee, on October 12 —having traveled there after a week at a Georgia motel— and a search of his car revealed it was filled with his personal belongings. 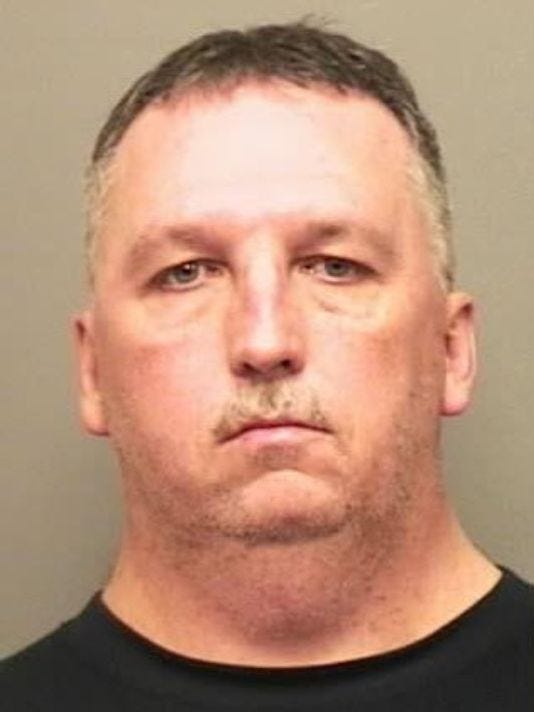 Once Rick was taken into custody to be interrogated, he insisted his wife was still alive when he’d packed up and left the state, claiming trouble in their marriage for his hasty actions. After all, both individuals were not only unhappy but also had extramarital affairs, leading the officials to hypothesize he slew his wife upon learning of her online relationship on October 3. That’s because her last message was to her lover (who was later cleared of any possible suspicion since he hadn’t left his homeland of Canada anytime close to the incident, as per the ‘Fatal Vows’ episode).

However, the most incriminating piece of evidence against Rick was the handwritten letter his ex-wife (and recent lover) had received around the time Jolena’s body was discovered. He had penned he was “living in a nightmare he couldn’t get out of” before describing his wife as the anchor who kept dragging him down “to the bottom of the ocean,” his “path to hell,” and the person who incited hatred in him. Rick had gone as far as to apologize for leaving her in the first place, but considering the circumstances, she simply decided to hand over the letter to the police herself.

Where is Richard “Rick” Kline Now? 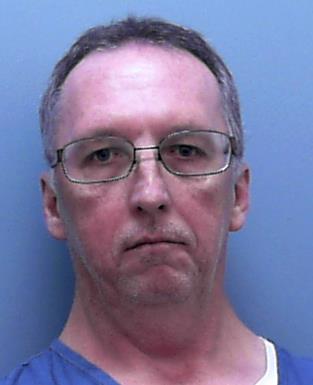 Despite the fact there was an unidentified third party’s DNA recovered from the crime scene, Richard “Rick” Kline was officially arrested on October 15, 2014. Therefore, with all the abovementioned information laid out in court, while his first trial in April 2016 resulted in a hung jury, he was found guilty of second-degree murder in his second in August. Throughout it all, his defense team maintained that the letter to his ex-wife was not a confession but rather a suicide note.

Rick has since been appealing his case or filing motions for relief on different grounds but to no avail — his most recent petition was denied in the summer of 2021. In other words, today, at the age of 52, he is serving his life sentence at the maximum-security Wakulla Correctional Institution in Crawfordville, near Tallahassee.