Joseph Galfy Murder: How Did He Die? Who Killed Him? 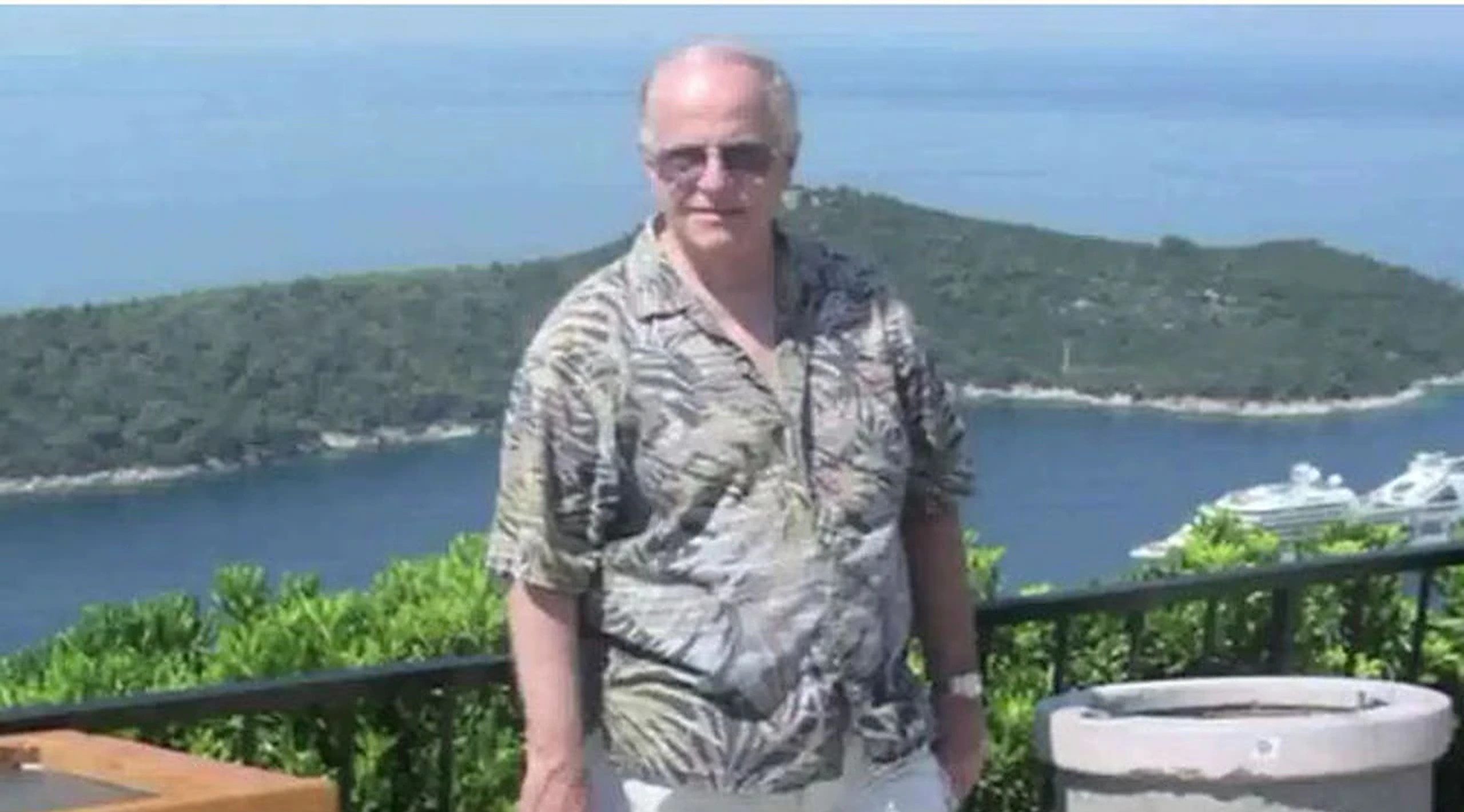 The township of Clark in New Jersey was suddenly left shaken in May 2013 when elderly attorney Joseph Galfy was found brutally murdered inside his home. Given the crime’s severity and the unusual suspect, the police immediately launched a fast-track investigation to apprehend the killer. Netflix’s ‘The Hatchet Wielding Hitchhiker’ chronicles this chilling case and how the investigators utilized the power of social media to bring Joseph’s murderer to justice. Now, if you wish to delve into further details, here is everything you need to know.

How Did Joseph Galfy Die?

Born on October 15, 1939, Joseph Galfy was a military veteran who worked as a respectable attorney in the small Clark Township, New Jersey. In 2013, the 73-year-old had been residing in his home on Starlite Drive, Clark, for fifteen years. Friends and colleagues remember Joseph as a frail, mild-mannered, and helpful individual incapable of harming even a fly. Moreover, he was known to be highly punctual about his schedule, from when he read the morning newspaper to when he arrived at his office. 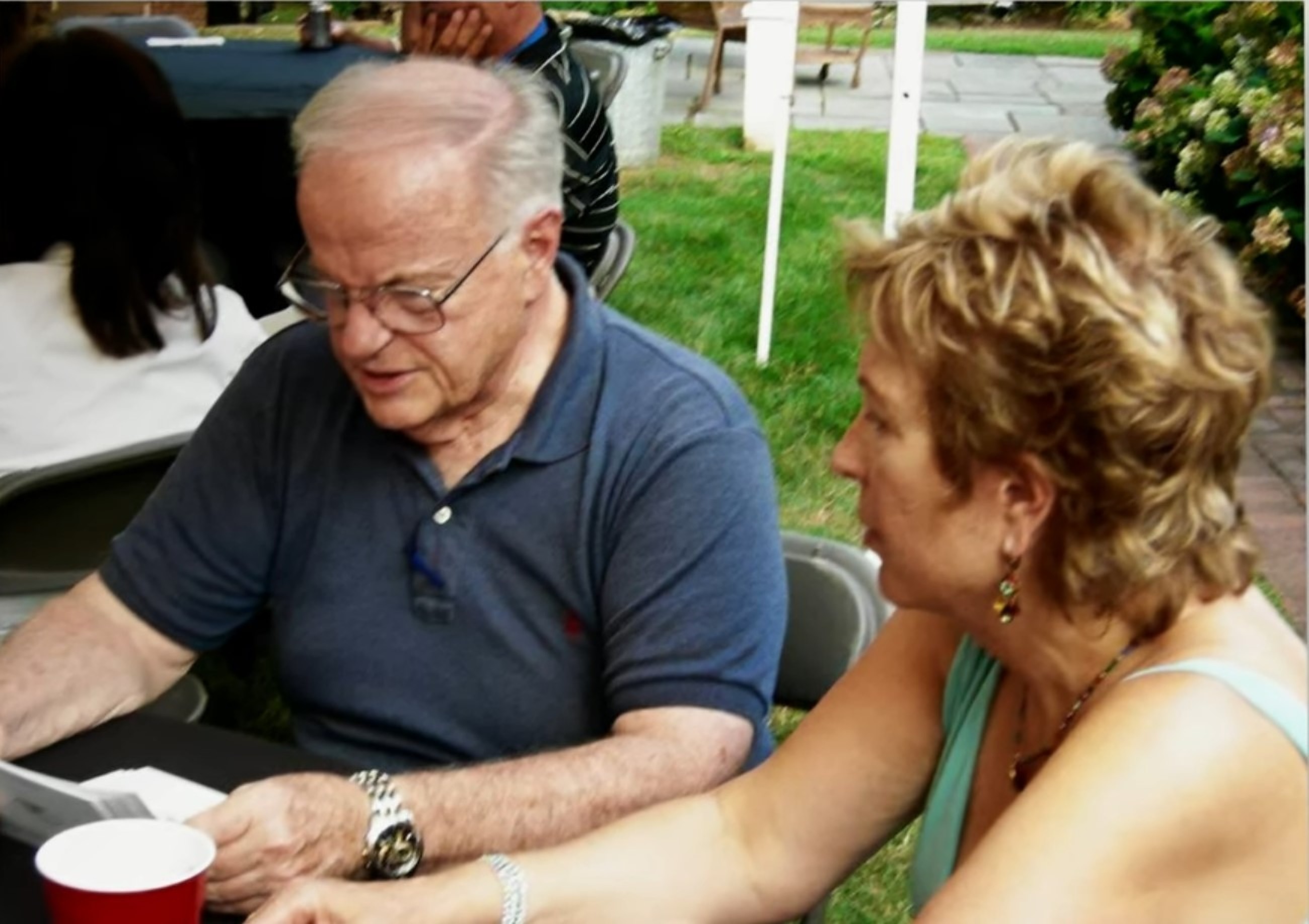 Hence, it was a surprise to Joseph’s backyard neighbor, Bob Ellenport, when he received a call from the former’s secretary on May 13, 2013. She stated that the attorney was expected in court that morning but had failed to turn up and was unreachable on his cell phone. Concerned, Bob went over to check on Joseph, only to find his newspaper lying on his porch and the house eerily quiet. To ensure everything was fine, he called the police, and they arrived at the latter’s residence for a welfare check.

To everyone’s dismay, the 73-year-old was found dead in a pool of blood on the floor of his master bedroom, just clothed in his underwear and socks. Besides, the house was not ransacked, indicating zero signs of forced entry. An autopsy revealed that Joseph had died from severe blunt force trauma to the head, which had crushed most of his facial bones and ear. After much deliberation, it was concluded that he had likely been stomped to death.

As there were no signs of forced entry and the house was surprisingly organized, the investigators believed that Joseph seemingly knew his attacker. Soon, they found a paper under a laptop in the family room with the phone number of Kai Lawrence. In addition, a train ticket from the morning of May 12, 2013, was discovered in the master bedroom. The detectives accessed the surveillance footage from the train station and identified the victim buying a ticket and speaking to a man with unruly hair. He was soon identified as Caleb McGillivary, AKA Kai Lawrence, a homeless hitchhiker. 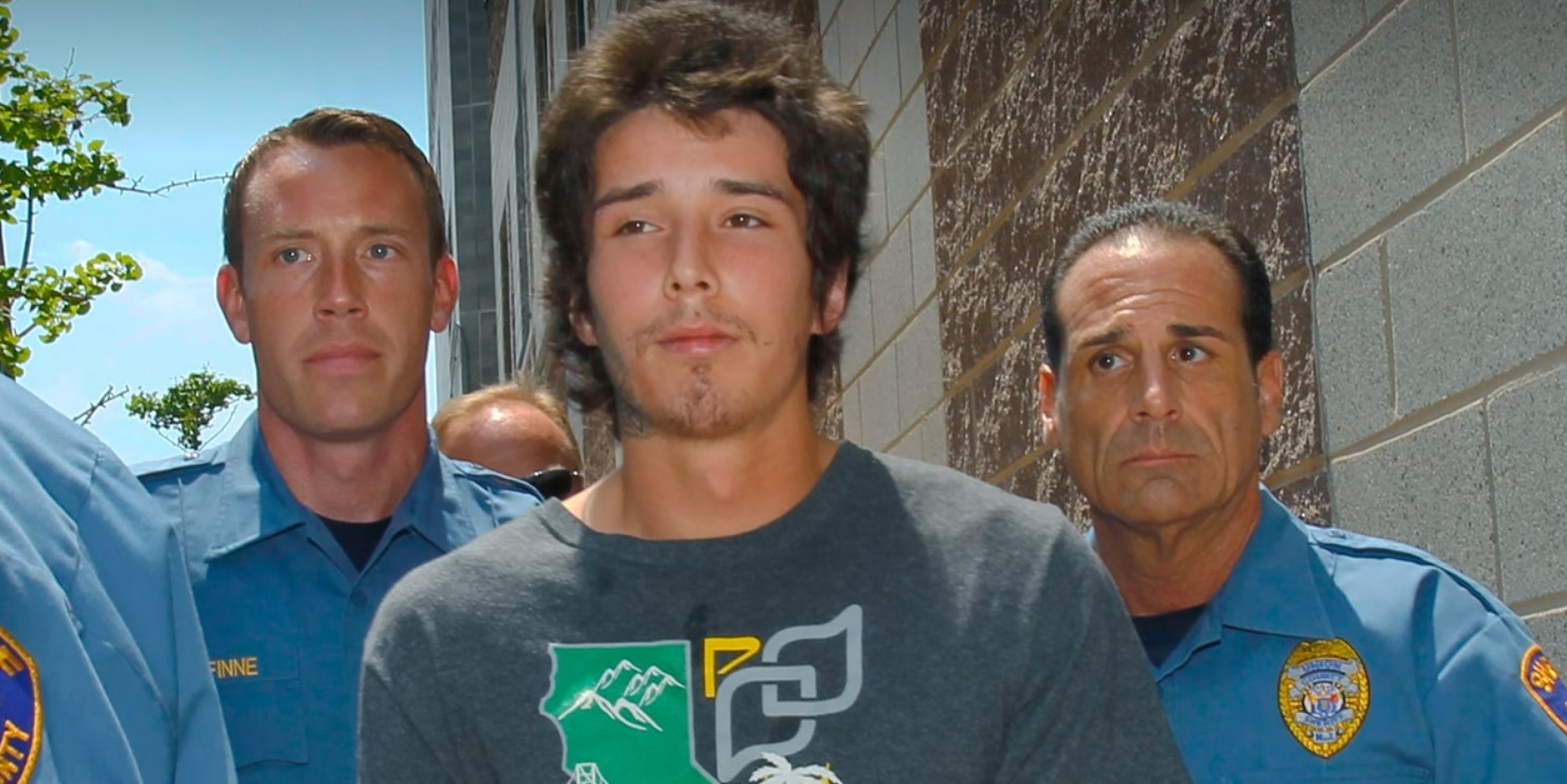 In February 2013, Kai became notoriously famous on the internet after hitting a man named Jett McBride with his hatchet for attacking a woman in Fresno, California. Based on this incident and his interaction with Joseph at the train station, the detectives considered him the primary suspect in the attorney’s murder. Since Kai’s phone was unreachable and no one had an idea how to track him, the New Jersey police issued a public statement and an arrest warrant in his name, asking the public to raise an alert if they sighted him.

Further investigation revealed that Kai had been communicating with a female follower online, and the two had plans to meet on May 12, 2013. However, he failed to show up and instead called her repeatedly that night around 9:00 PM, asking to be picked up from Clark. The next day, Kai reached Asbury Park and met the lady, who was somewhat surprised to see his changed look. He had cut his long hair, and his face tattoo was rather prominently visible; this description gave the police a fair idea of his recent appearance.

On May 16, a Starbucks employee in Philadelphia, Pennsylvania, alerted the police when she spotted Kai in the afternoon. The officers immediately arrived, canvassed the area, and arrested him from the Greyhound Bus Station. Upon being questioned, Kai claimed that Joseph had met him in Times Square, New York City, and had offered him a ride to New Jersey. According to the documentary, he then alleged that the 73-year-old took him for a meal at his Clark home, drugged and raped him.

Kai stated that he woke up groggy the following day and realized what had happened, yet chose not to confront the latter. Joseph then took the hitchhiker to the train station and bought him a ticket, which the police had captured on the surveillance footage. As per Kai, he went to Asbury Park to meet a friend, but they bailed on him, so he contacted the attorney again and asked for a place to stay. He alleged that when he returned to the latter’s house that night, Joseph again tried to assault him sexually.

Hence, Kai allegedly beat up the 73-year-old in what he claimed was self-defense and hit him in the head. Interestingly, the crime scene stated otherwise, as the hitchhiker had no defensive wounds. Furthermore, the blood patterns in Joseph’s house and his autopsy indicated that he had deliberately been stomped to death. The investigators also found Kai’s testimony improbable, as he would likely not return to someone he claimed had raped him.

Not just that, on May 14, 2013, Kai’s Facebook post hinted at the sexual assault he claimed to have experienced. Interestingly, a post from April of the same year indicated that he intended to target people he perceived to be sex offenders. Thus, the police theorized that given Kai’s volatile behavior, he had likely been triggered into believing that Joseph was a sexual predator and had stomped him to death in a wild rage.

Six years after his arrest, Kai McGillivery was put on trial in April 2019; he pleaded not guilty and behaved violently in court. He was convicted of first-degree murder, and in May of the same year, he was sentenced to 57 years in prison, including the jail time he had already served. Kai’s appeal to overturn the conviction was turned down in August 2021.