Kai Lawrence Now: Where is the Hatchet Wielding Hitchhiker Today?

In the first half of 2013, the world was introduced to Kai Lawrence, AKA Caleb McGillivary, the Hatchet Wielding Hitchhiker. His actions, combined with his personality, quickly made him a viral sensation. However, Kai’s rise to fame was overshadowed promptly by criminal tragedies. In Netflix’s ‘The Hatchet Wielding Hitchhiker,’ viewers get acquainted with his life before the hitchhiking days and his downfall. Naturally, fans of the documentary are eager to learn more about Kai Lawrence and his current whereabouts. Well, we are here to explore the same!

Who is Kai Lawrence?

On February 1, 2013, Jett McBride smashed a pedestrian with his car onto the rear end of a truck. Kai Lawrence, who had seemingly been hitchhiking with him, jumped out of the vehicle and tried to help the pedestrian. When other civilians came out to help, McBride attacked a woman by hugging her extremely hard. “A guy that big can snap a woman’s neck like a pencil stick,” Kai described. Hence, he apparently decided to attack McBride with his hatchet and struck him three times at the back of his head.

Local news channels in Fresno, California, swarmed the site of the accident to get details of the story. For KMPH reporter Jessob Reisbeck, it was his lucky day as he was the only one Kai decided to talk to. While the news channel only aired about a minute and a half of what the hitchhiker shared, the former uploaded the whole interview on YouTube. Overnight, the video got thousands of views and was reposted multiple times. The clip of Kai saying “Smash! Smash! Suh-mash!” as he swung his hands to reenact his altercation with McBride especially caught the public’s attention.

Kai’s apparent “heroic” actions and charismatic personality made him recognizable. While Stephen Colbert talked about the hitchhiker’s actions on his show, Jimmy Kimmel was eager to have him ‘Jimmy Kimmel Live!’ Prominent reality TV producers wanted to make a show about the hatchet-wielding man. Nevertheless, Jessob did not share Kai’s contact details and tracked him for another interview. Though the latter did appear on Kimmel’s show, he never did get a reality series of his own.

Slowly but surely, Kai gained a massive fan following who kept track of him and were always eager to help him should he be in their area. During his travels, he met 73-year-old Joseph Galfy in May 2013 at New York Times Square, and the two ended up staying together at the latter’s house. A few days later, Joseph was discovered dead in his home by his neighbor. The New Jersey attorney was found in his underwear and socks and bore several wounds, indicating that he was violently attacked. It was believed that the crime resulted from a sexual encounter gone wrong.

Where is Kai Lawrence Now?

In May 2013, Kai Lawrence was arrested as the prime suspect in the murder case of Joseph Galfy. In his defense, the hitchhiker claimed that he had been drugged and assaulted on his first night with the older man. The next day, Kai apparently left his house to travel to his next destination, but when his plans fell through, he returned to Galfy’s house. While there, the New Jersey resident allegedly tried to pull his pants down, and the former claimed to have attacked him in self-defense. However, the medical reports of Joseph’s body state that his injuries were not consistent with being struck for self-defense. 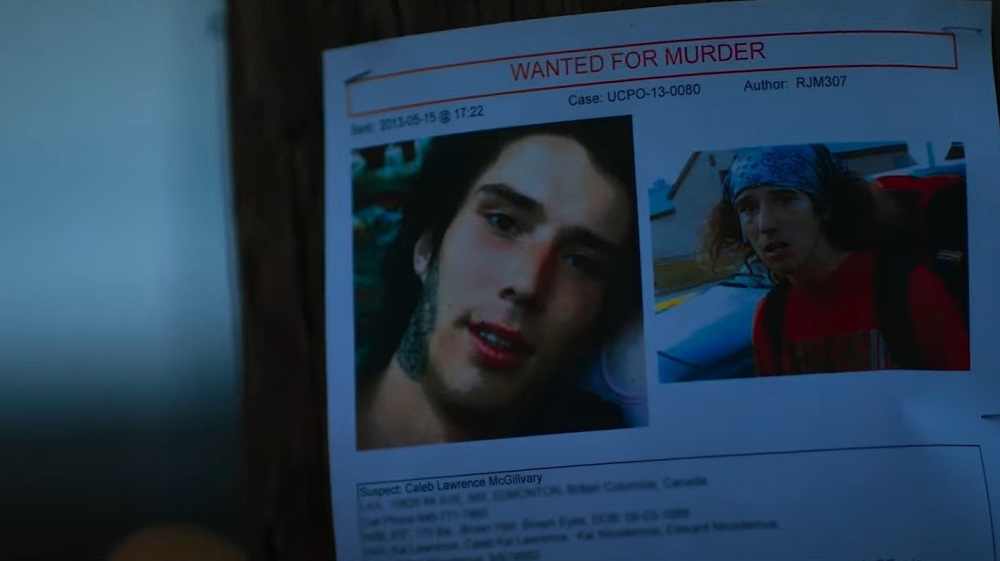 Prosecutors argued that Kai would not have returned to his abuser’s house the next night if his recollection of the previous night was indeed accurate. Besides, they stated that had he acted in self-defense, he would not have changed his appearance and fled the state of New Jersey. Kai also did not turn himself in when his role as a murder suspect became public. In fact, he was only arrested after a Starbucks barista in Philadelphia, Pennsylvania, recognized him a few days after the murder of Joseph Galfy.

After nearly six years of imprisonment, Kai’s trial began on April 1, 2019. The hitchhiker took the stand in his defense, though his courtroom demeanor almost got him thrown out. On April 24, 2019, Kai was convicted of first-degree murder. On May 30, 2019, he was sentenced to 57 years in prison, which included the time he had already spent in jail before his conviction. A judge called Kai a “powder keg of explosive rage.” 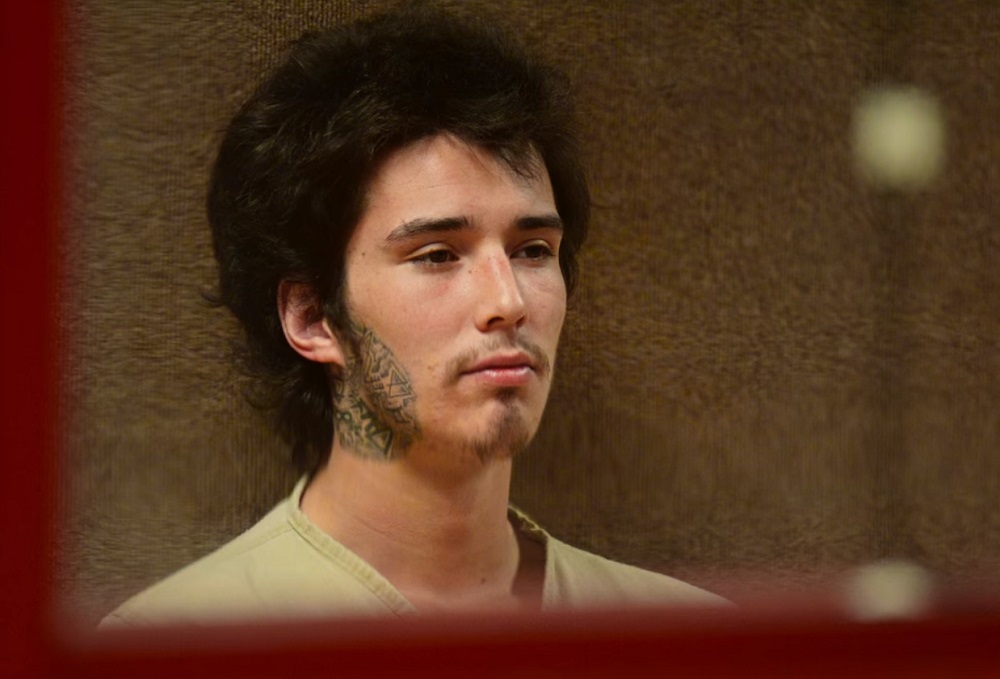 The judge who sentenced Kai told him, “when you become eligible for parole, you will still be younger than Mr. Galfy was when you murdered him.” This alluded to Kai being eligible for parole after completing 85% of his sentence. Kai appealed to overturn his conviction, alleging 15 counts of “misconduct, abuse of discretion, and ineffectiveness of defense counsel.” Regardless, the New Jersey Appellate Court upheld the conviction in August 2021. As of writing, Kai is serving his sentence in New Jersey State Prison in Trenton, New Jersey, and is slated to be released in October 2061.