Josh Brubaker aka Bru From Circle From The Circle: Everything We Know 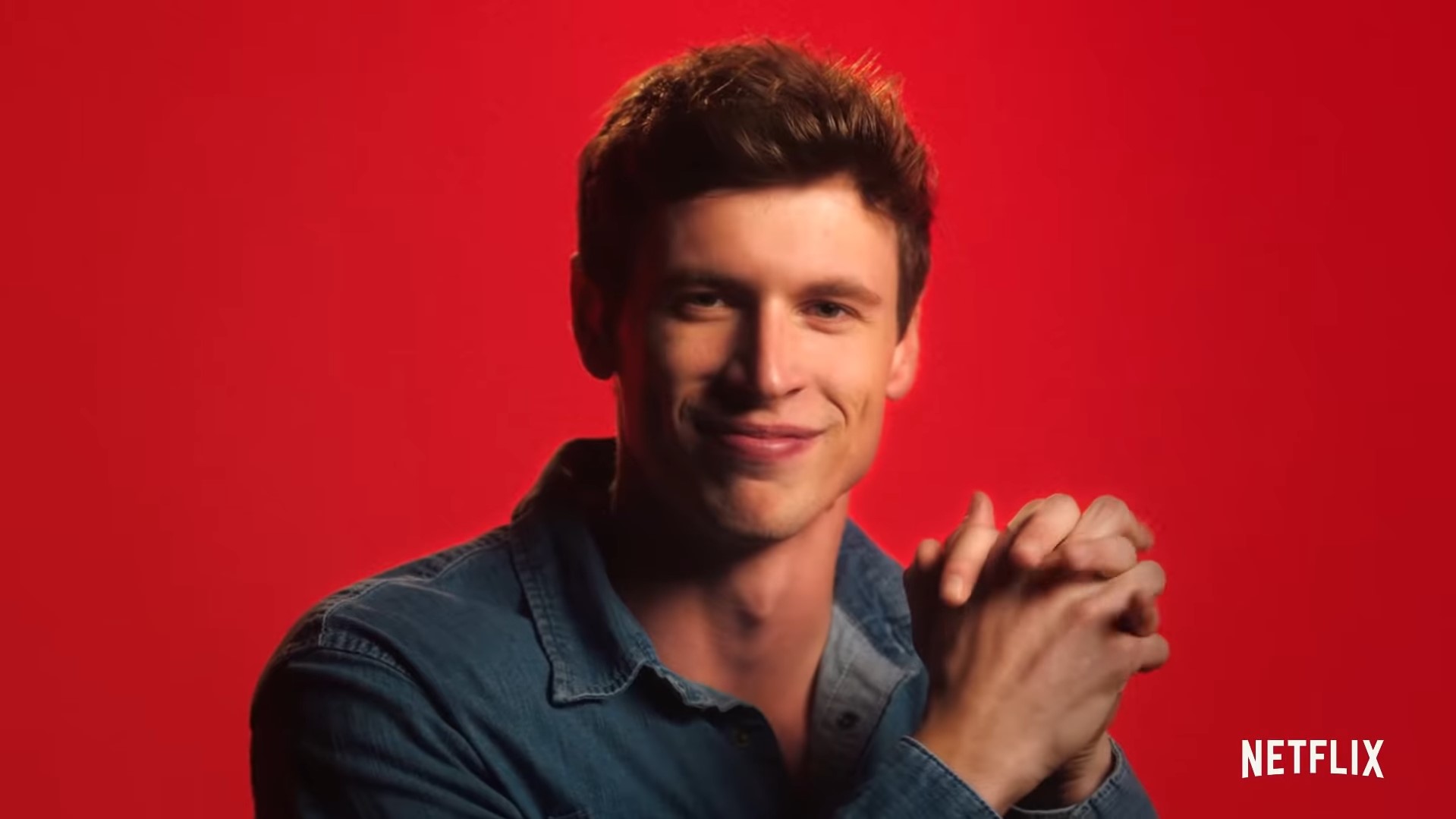 Netflix’s ‘The Circle‘ makes for thrilling television through its exciting premise, which brings together a group of contestants who are kept isolated in separate apartments. The ultimate goal is to become the most popular of them all, but the players can only interact with each other through the “Circle,” a social media app built solely for the show. While the app supports texts and pictures, it encourages anonymity, allowing contestants to catfish their co-stars if they see fit.

Viewers, as well as some other contestants, were quite surprised to learn that Josh Brubaker was one of the contestants in season 4. A radio star and a social media influencer, Josh has a significant fan following online. Still, with the cameras now turned away, fans want to find out what Josh is up to at present. Let’s find out, shall we?

Josh Brubaker was reportedly born on May 11, 1996, and grew up in a close-knit family in Michigan. The 25-year-old has always embraced privacy when it came to his personal life and hasn’t revealed much on social media. However, from the looks of it, his family means a great deal to Josh, and he still maintains a close bond with his loved ones. Besides, Josh’s connection with his parents also seems pretty strong as he often talked about them, and the whole family got together to wish him luck while on the show.

From a young age, Josh knew that he wanted to make it big in the entertainment industry. He did not wish for a conventional career and wanted to do something out of the box. Hence, after high school, Josh joined the Specs Howard School of Media Arts at Lawrence Technological University, where he pursued a course on Broadcast Media Arts before embarking upon his professional journey.

While studying, Josh tried his hand at being a Park Ranger and also worked as a Radio Intern at Specs. This internship gave him some much-needed experience, and Josh soon realized he was pretty passionate about building a career in Radio. Thus, after another short internship at Rewind 94.3/MPACT, Josh took on his first job as an On-Air Personality at WLEW Radio. In April of 2017, Josh signed with the broadcast media production company Cumulus Media. Since then, he has made quite a name for himself on air.

Josh joined Cumulus Media as an On-Air Personality for Toledo’s Q105 and later went on to co-host and produce the Ty Bentli Show. Besides, he has also appeared on 96.3 WDVD and has helped in Imaging and Production for all of Cumulus Media’s Detroit FM radio stations. At present, apart from appearing on Detroit’s 93.1 Nash FM, Bru also hosts a weeknights show on Sacramento’s 106.5 The End. Additionally, he creates content on the social media site TikTok and has a significant fan following of over 4.1 million followers on the platform.

We are glad to report that Josh Brubaker is in a relationship with fellow TikTok content creator Anna Sitar. Although speculations about the couple being together were going on for quite some time, Anna confirmed the rumors on December 7, 2021, by posting a picture compilation of them both. Josh, too, affirmed his relationship and claimed that he had already told his parents about Anna. As things currently stand, they seem to be having the time of their lives together and often portray their love on social media. We hope the couple stays happy and wish them the very best for the coming future.

Read More: Alyssa Ljubicich From The Circle: Everything We Know