Josh Duggar Now: Where is the Reality TV Star Now?

Joshua James Duggar, better known as Josh Duggar, became a household name in reality TV since his appearance on the show ’19 Kids and Counting.’ Interestingly, while Josh gained a lot of fame through his reality TV career, he has been involved in a few criminal activities throughout his lifetime, shocking fans around the world. Moreover, recent news about Josh being arrested on federal charges has also made the public quite curious about his present whereabouts. Well, worry not because we come bearing answers!

What Did Josh Duggar Do?

Born to Michelle and Jim Bob Duggar, Josh was the eldest among all nineteen siblings who appeared on the reality show ’19 Kids and Counting.’ While the show documented the everyday lives of the Duggar family, Josh’s appearance on the show propelled him into the spotlight and paved the way for a very successful reality TV career. Subsequently, he was also an integral part of other popular shows like ‘The Comfort Zone,’ as well as several TV movies and documentaries, including ‘Duggars Make a Movie,’ ‘GrandDuggar First Birthday,’ ‘Duggars’ Big Family Album,’ ‘On the Road with 16 Children,’ and ‘Raising 16 Children.’ Moreover, last but not least, Josh Duggar has also appeared in two special TV documentaries, namely ’16 Children and Moving In’ and ’14 Children and Pregnant Again!’

Interestingly, Josh received massive public attention in 2015, when several girls, including his own sisters, Jill and Jessa, claimed that he had touched them inappropriately back in 2006. Although the accusation led to a massive controversy, Josh decided to own up to his mistakes and even apologized to his victims publicly. Although he claimed he was regretful of his actions, reports mention that in August 2015, sources found Josh’s account on Ashley Madison, a site designed to help one cheat on one’s spouse. Subsequently, Josh even confessed to his cheating ways, and it looked like he and his wife, Anna Duggar, would be able to find their way out of the issue. However, things went further downhill once Josh was arrested for possessing and receiving child pornography in April 2021. The charges were quite serious, and although Josh pled not guilty in court, he was convicted on two counts of obtaining child pornography and owning the explicit material in December of 2021.

Where Is Josh Duggar Now?

Although he was convicted on two counts, reports mention that the judge ultimately dropped the possession charge and sentenced Josh to 151 months in prison without parole in May 2022. Additionally, he has also been ordered to serve 20 years of probation after his release. On top of it, Josh would only be able to meet his children under proper supervision. 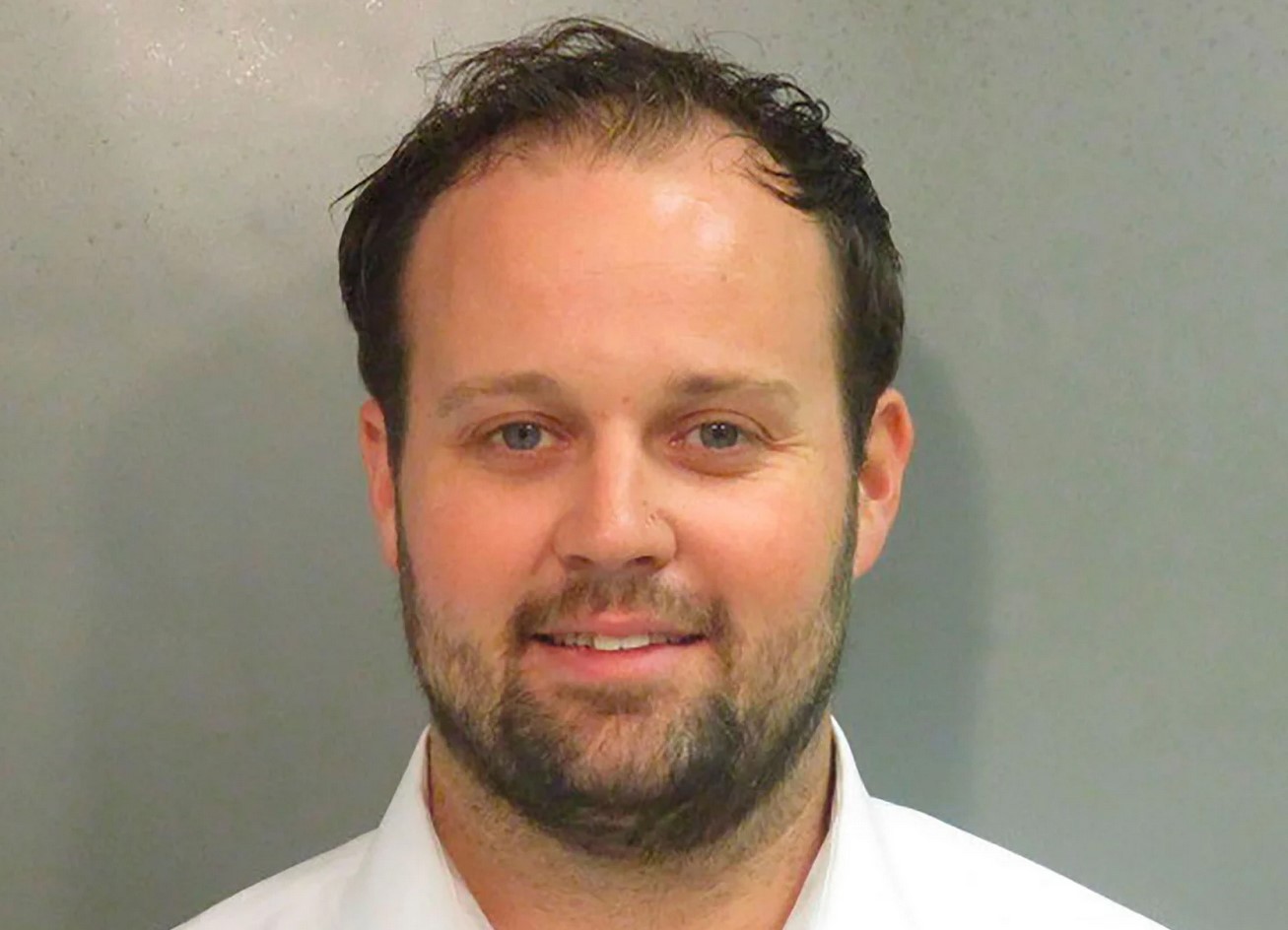 Naturally, the ruling did not sit well with a few members of the Duggar family, as Josh’s mother has insisted on her son’s innocence. On the other hand, his wife, Anna Duggar, also wrote a letter to the judge asking for leniency in the sentencing, as she believed her husband had a good heart underneath. Additionally, Josh’s attorney stated that they were looking forward to filing an appeal against the conviction. Following his sentencing, reports mention that Josh could be imprisoned at either a prison complex in Seagoville or one in Texarkana, which are both in Texas. Although the reality star has not been housed as of yet, with parole out of the question, we can safely assume that Josh Duggar is spending his days behind bars in an American prison as he awaits his future.