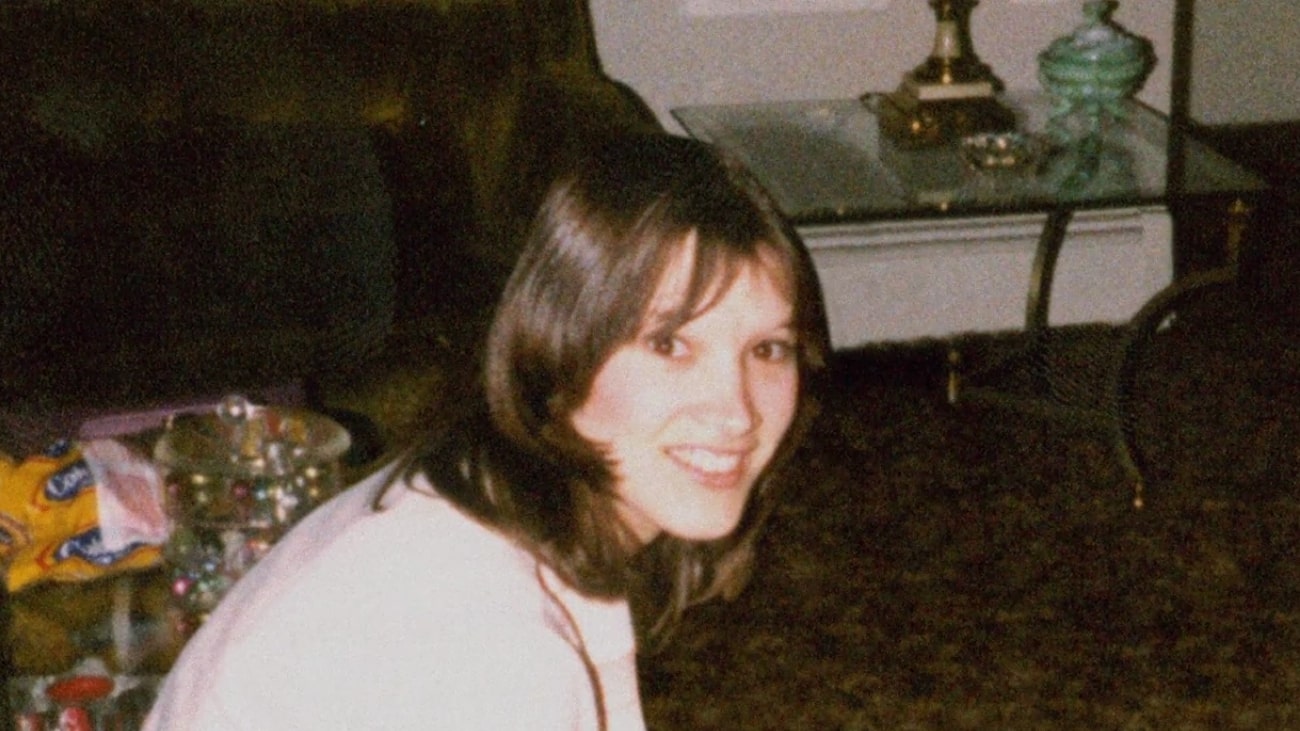 Investigation Discovery’s ‘People Magazine Investigates’ is a true crime series that explores those horrifically complex cases wherein there always seems to be more questions than answers. Thus, of course, its season 6 episode 8, aptly entitled ‘American Nightmare,’ chronicling the heart-wrenching 1991 homicide of Joy Hibbs inside her own suburban home, is absolutely no different. So now, if you wish to learn more about her case — including details of its ensuing investigation, her possible perpetrator, their current standing, and its ongoing aftermath — we’ve got you covered.

How Did Joy Hibbs Die?

At the age of 36, Joy Hibbs was living a good life as a working wife and mother of two in the charming community of Spencer Drive in Croydon, Bristol Township, Bucks County, Pennsylvania. She was a kind, loving, as well as outdoorsy woman who was genuinely devoted to her family despite the fact she had to marry young owing to an unplanned pregnancy, according to the episode. Her husband Charlie Hibbs was reportedly the same as well, which is why her April 19, 1991, murder turned not just their two children’s (Angie and David’s) but also his entire world upside down. 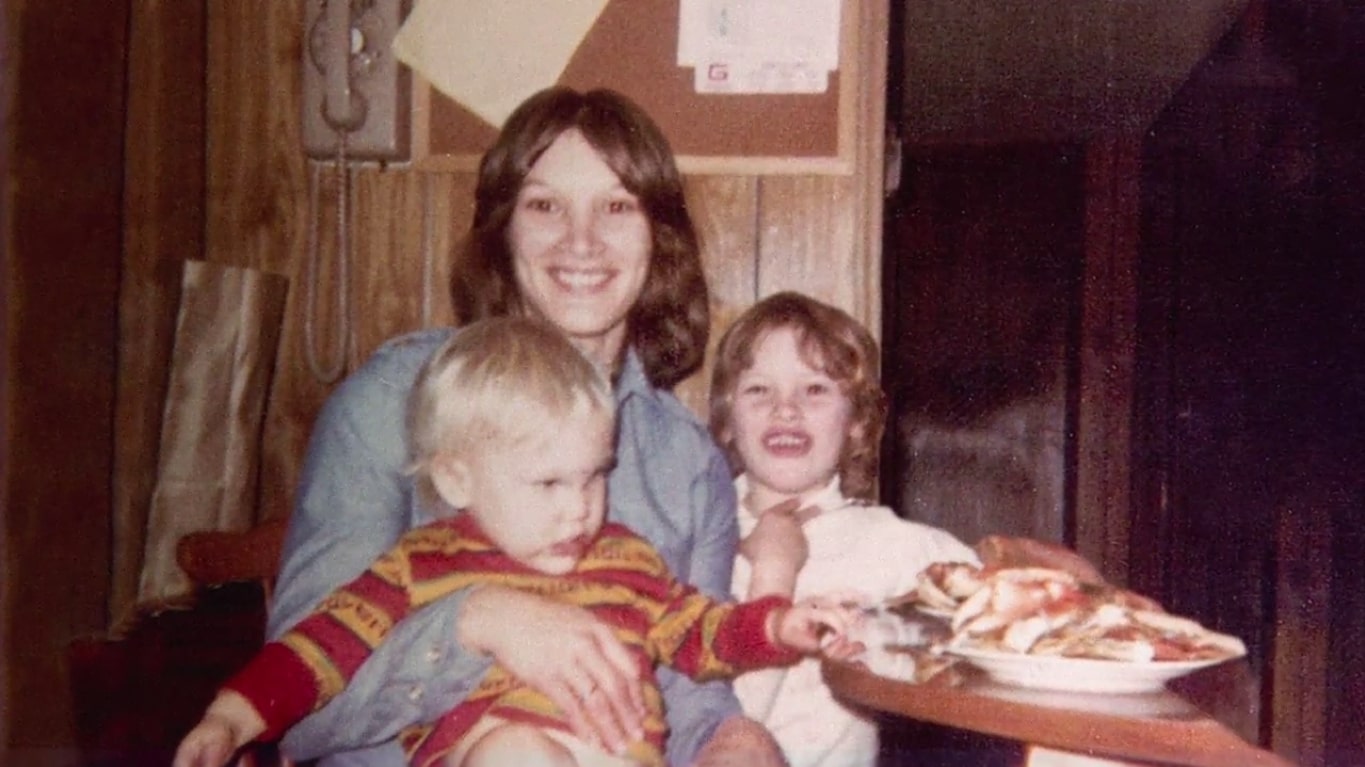 It was actually 12-year-old David’s half day from school on that fateful date, meaning he was regrettably the one to find smoke pouring out of his family home at around 1 in the afternoon. He screamed for help as soon as he realized it was from a blazing fire because he’d seen his mother’s car in the driveway and knew she was likely inside, causing a neighbor to instantly dial 911.

The local fire department responded within mere moments, but it was already too late since the flames had nothing to do with Joy’s death; they were set to cover tracks and get rid of any evidence. Per her autopsy, she’d been slain well before as she suffered from broken ribs, was strangled with an electrical cord, and stabbed at least five times (possibly in her son’s bedroom).

Because the firefighters were able to put out the blaze relatively quickly, apart from Joy’s brutally charred remains from David’s bed, a bit of significant evidence could be recovered as well. The officials were thus quick to determine it was a multiple origin arson that accumulated in the massive smoke storm, with the two main points being the kitchen as well as David’s bedroom. 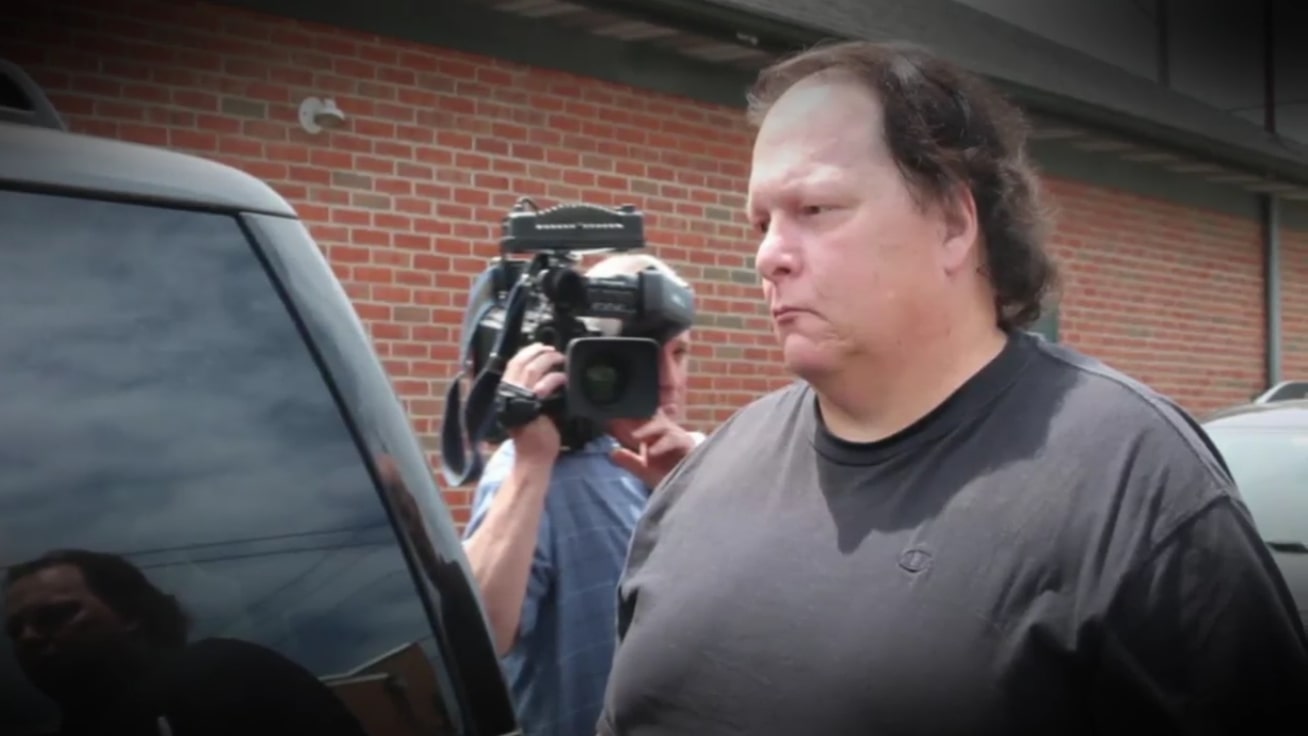 Unfortunately, it did ensure there was no viable DNA evidence in the Hibbs’ home, whether it be from the stove burner, the thick computer cord turned murder weapon, or even Joy’s body. The detectives hence relied primarily upon neighbors’ statements during their initial probe, which is when they learned a Blue Monte Carlo had been parked hastily outside the house right in the murder window. Once asked about it, Charlie Hibbs said their neighbor Robert Atkins owned one, and then David revealed he thought the Chevrolet owner definitely wanted to harm his caring mother.

According to Joy’s son in the ID episode, a few weeks before the incident, she’d told the Atkins couple she was unsatisfied with the marijuana she’d bought from them, and it infuriated Robert. David claimed their neighbor had threatened to blow up their home after killing her, which is what happened, but the case eventually went cold since Robert had a part alibi and there were no other hot leads. He’d told the authorities he’d driven his family to a cabin in the Poconos that day for a mini vacation, and even though the records check out, the timings supposedly didn’t completely clear him. 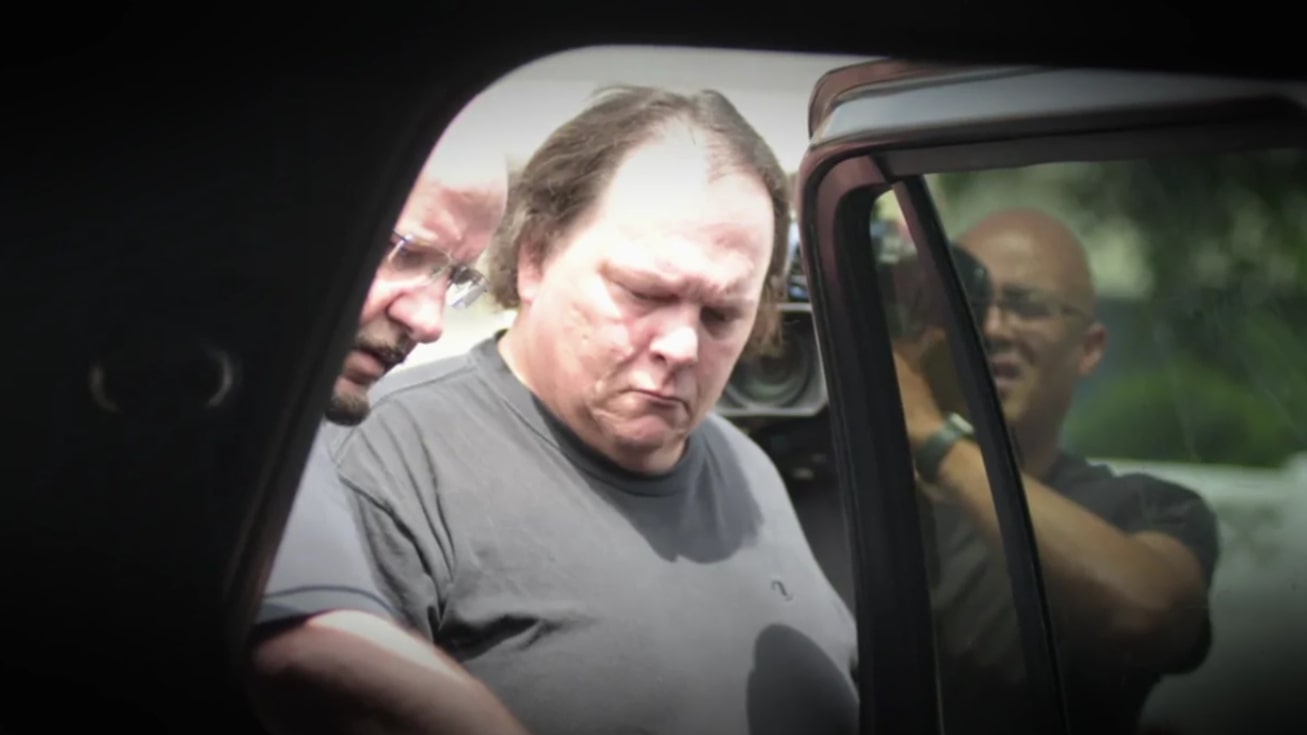 Therefore, it wasn’t until Robert’s now-ex-wife came forward to testify against him in front of a grand jury in May 2022 that he was arrested in connection with the matter — more than 31 years later. She told the court he’d returned home covered in blood on that ominous day, only to wash in a rush, admit he’d stabbed somebody, and order her to pack up the family as they needed to leave for a few days. She also alleged he “took money from [his victim] and intentionally set the family home on fire in an attempt to cover up the murder” — claims she didn’t disclose before in fear of him.

Where is Robert Atkins Now?

On May 25, 2022, 56-year-old Robert Francis Atkins was charged with first-degree murder, second-degree murder, arson, and robbery in connection to Joy’s 1991 demise. Hence, from what we can tell, having been denied bail, he’s currently awaiting trial while detained at the Bucks County Jail in Doylestown, Pennsylvania. His first preliminary hearing is scheduled to begin in September 2022, so we must clarify that Robert remains innocent until proven guilty.