Is Judith Baker Based on Real WSJ Editor? Where is She Now? 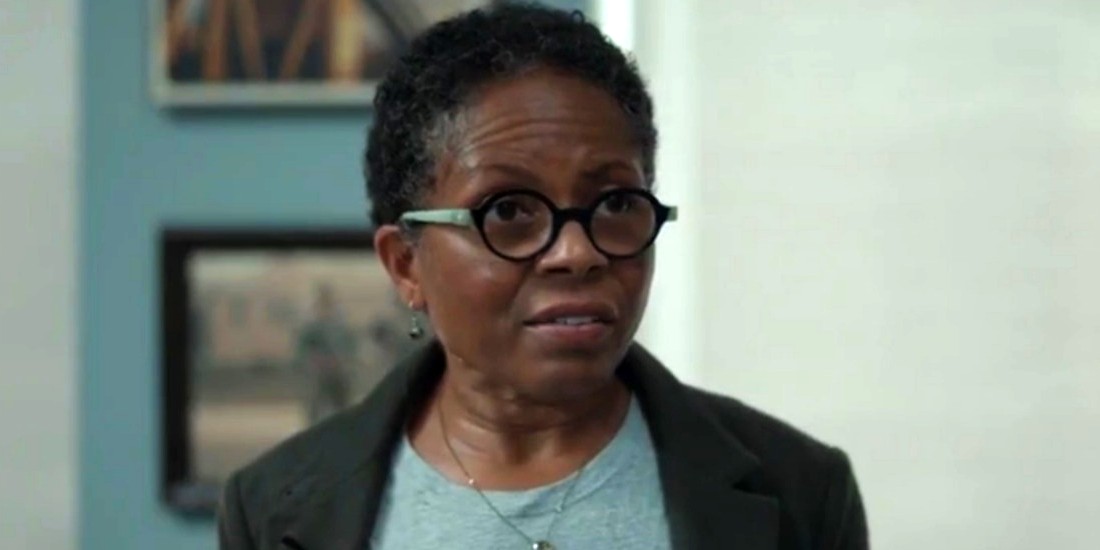 ‘The Dropout’ takes viewers on a journey that maps the rise and fall of Elizabeth Holmes, a Stanford dropout who forms the startup company, Theranos. Although Holmes aspires to revolutionize the blood testing market, she soon gets caught in power struggles and corporate games. Soon, Theranos starts to indulge in fraudulent business practices, and employees question its ethics.

The Wall Street Journal journalist John Carreyrou gets wind of the fraud at Theranos and launches his own research into the company’s activities. In his quest, Carreyrou receives support and guidance from his editor, Judith Baker. Since the series heavily draws from reality, viewers must be looking for details about Baker’s real-life counterpart. In that case, here is everything we have gathered on the inspiration behind the character and the person’s current whereabouts! SPOILERS AHEAD!

Is Judith Baker Based on Real WSJ Editor?

Judith Baker is introduced in the sixth episode of ‘The Dropout.’ She is an editor at The Wall Street Journal, and reporter John Carreyrou works under her. In the episode, Carreyrou brings forth the news of a supposed scandal at Theranos and receives encouragement from Baker to pursue a story on the company. In the following episode, Baker remains supportive of Carreyrou but ensures the journalist does all his investigation by the book. Actress LisaGay Hamilton essays the role of Judith Baker in ‘The Dropout.’ Some viewers will recognize the actress as Christine Johnson from the HBO sports drama series ‘Winning Time: The Rise of the Lakers Dynasty.’

Hamilton’s character appears to be loosely based on the real-life Wall Street Journal editor Gerard Baker. However, for the series, it seems like the show’s makers have gender and race bent the character to avoid any direct connection between the fictional character and the real person. Baker graduated from Corpus Christi College in Oxford with a degree in Philosophy, Politics, and Economics.

After working in banking and as a producer for BBC, Baker began his journalism career in 1994 with the Financial Times. After leaving the publication in 2004, Baker joined The Times of London and worked as an Editor and an Assistant Editor for the USA division. He later joined The Wall Street Journal in 2009 as a Deputy Editor-in-Chief and was promoted to Editor-in-Chief of TWSJ and Managing Editor of Dow Jones (the parent company of TWSJ).

Where is Gerard Baker Now?

Baker worked as Editor-in-Chief of TWSJ from 2013 to 2019. The period was filled with various challenges for Baker as employees grew discontent, and the company faced large-scale layoffs in 2015. Moreover, TWSJ was criticized for its coverage of Donald Trump’s presidency. However, Baker defended the publisher’s coverage in a 2017 interview. In June 2018, Baker it was announced that Baker would no longer continue at TWSJ as Editor-in-Chief, and Matt Murray was named as his successor.

However, Baker’s association with TWSJ continues till the present, and he now works as an Editor at Large for the publication. He writes a weekly column titled ‘Free Expression’ for the paper’s editorial section. He appears as the host of ‘WSJ at Large with Gerry Baker,’ a weekly show that airs on Fox Business Network and covers various current affairs-related news. Moreover, Baker is also the host of a podcast named ‘Free Expression,’ where he interviews reputed writers and influencers. Although Baker hails from the United Kingdom, he currently resides in New York City.

Read More: Is The Dropout’s Mark Roessler Based on Theranos’ Adam Rosendorff?