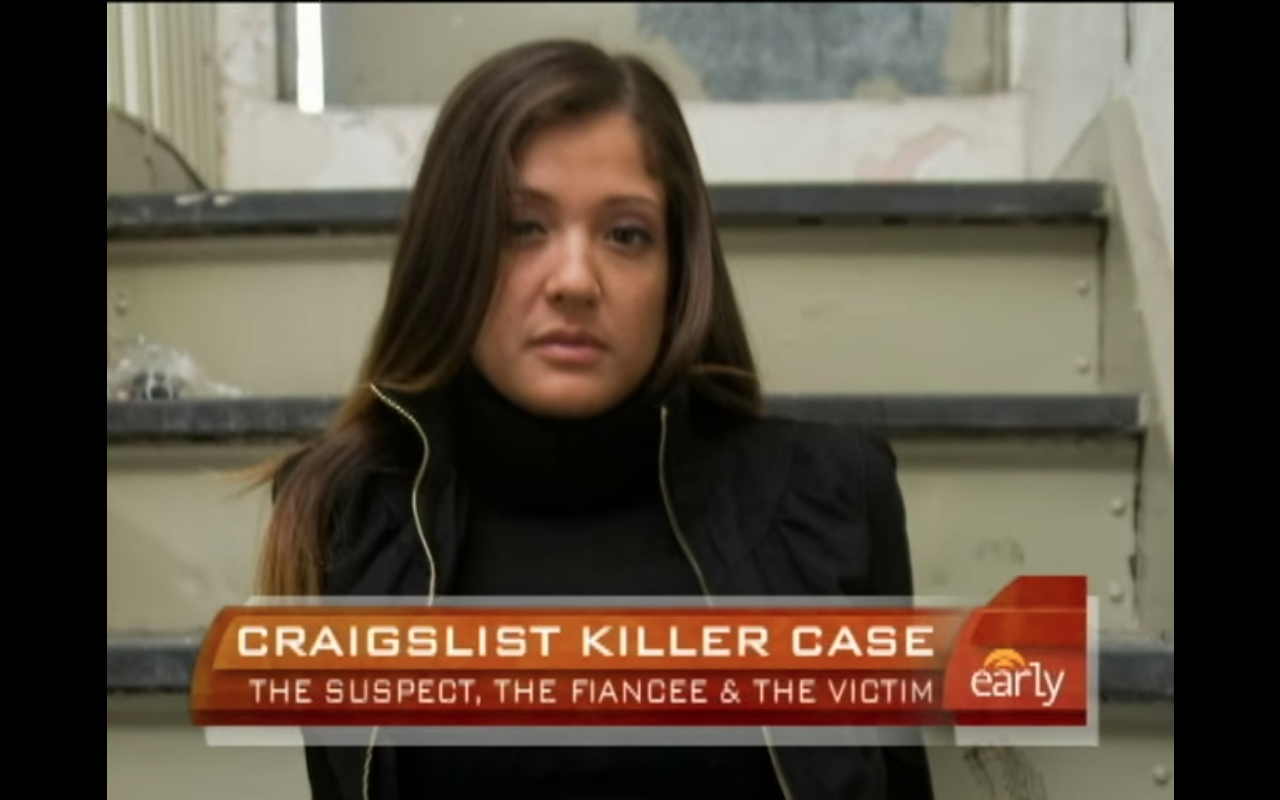 ID’s ‘See No Evil’ is a series that delves into those harrowing offenses that were brought to a close with the help of the only witness that never lies— actual camera footage. It utilizes these real videos, along with testimonies from police officials and loved ones, as well as re-enactments, to get to the heart of what transpired and why. Thus, of course, its season 5 episode 4, entitled ‘The Man in the Black Hat,’ examining the brutal 2009 homicide of Julissa Brisman, is no different. And now, if you’re curious to know the details about the same, we’ve got you covered.

How Did Julissa Brisman Die?

Julissa Brisman was a young model and an aspiring actress who’d already faced her fair share of personal struggles, mainly due to her past drinking issues. That’s why she was determined to make her dreams come true, not only in the entertainment industry but also in the social world. The 25-year-old was even enrolled at the City College of New York to become a substance abuse counselor because she wanted to assist others like her. Yet, to make ends meet, she sometimes offered “masseuse services” through Craigslist, unaware that it would one day turn deadly.

Julissa did have a communication arrangement with a friend to ensure her safety during the Craigslist process, yet it couldn’t have saved her on April 14, 2009, just ten days before her 26th birthday. On that ominous evening, the New York native was in Boston, where she planned to meet a “client” in her room at the Marriott Copley Place Hotel at 10 pm. Around that same time, other hotel guests on her floor heard loud shrieks and immediately called security, who found the model lying in the doorway of her room in just her underwear, with a zip-tie around a wrist.

Julissa was covered in blood and thus rushed to the hospital, but she was sadly declared dead within minutes of arrival. As per her autopsy, she had multiple skull fractures from being struck by the back-end of a firearm and had also taken three bullets — one to her stomach, one to her chest, and one directly to her heart. Furthermore, Julissa had defensive injuries and bruises on her wrists, so it was evident that she’d fought back. In fact, the model had even scratched her assailant, meaning that their DNA could be retrieved from underneath her fingernails.

Because Julissa Brisman was murdered in a well-known hotel, there were several surveillance cameras, and footage from around 10:06 pm showed a blond man in a black hat on an escalator, going away from the scene. He was not just suspicious-looking, but one of the officers also identified him as possibly the same male behind a similar incident four days prior at the Westin Copley Place Hotel. During that April 10 attack, though, the victim, Trisha Leffler (a masseuse), was only bound and gagged while being robbed at gunpoint, not harmed in any other manner. 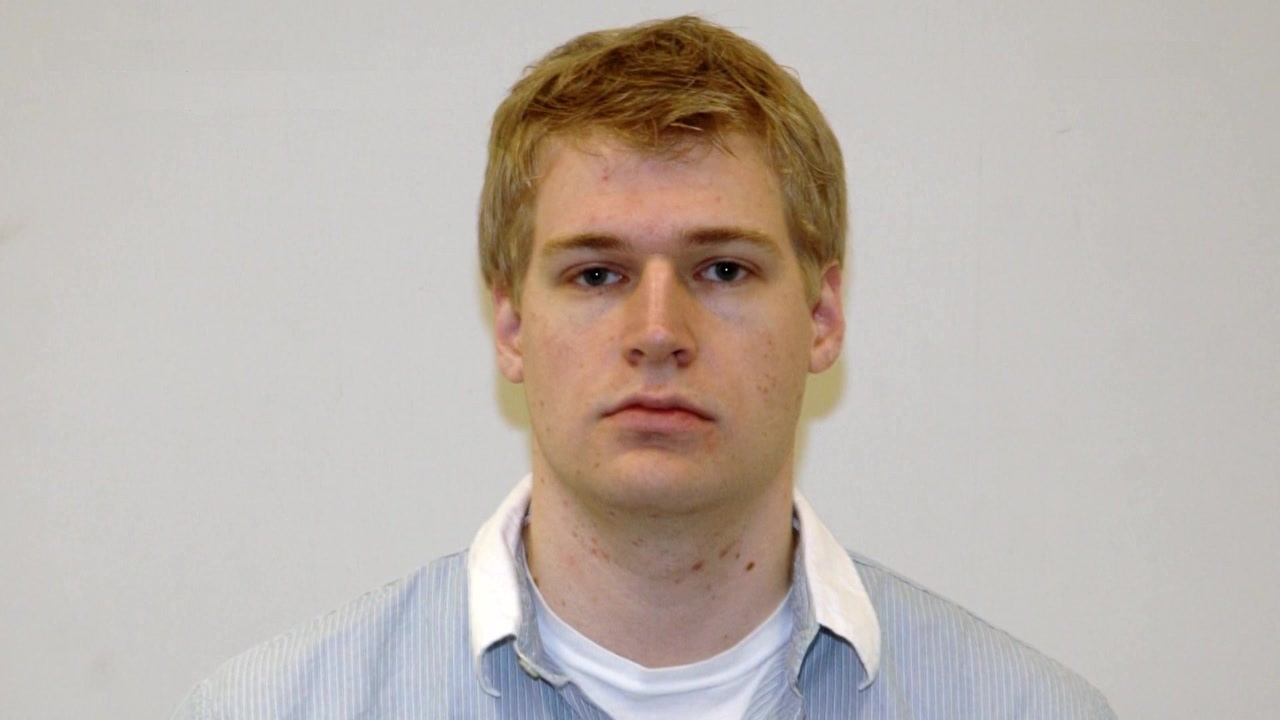 The individual’s photos from the surveillance footage started being widely circulated in an attempt to identify and apprehend him, but unfortunately, he managed to strike once again. On April 16, 2009, he attempted to steal from Cynthia Melton (an exotic dancer who’d offered her services via the classified-ads website as well) at a Holiday Inn Express in Rhode Island. The surveillance clips, the IP address from the emails the perpetrator had used to communicate with Julissa, the DNA, and all other evidence led to Philip Markoff, a second-year medical student at the Boston University School of Medicine. Hence, he was arrested on April 20, 2009.

Is Philip Markoff Dead or Alive?

As a seemingly clean-cut and happily engaged man, no one could believe that Philip Markoff could lead a double life when he was initially captured. Even he maintained his innocence against the first-degree murder, armed robbery, armed assault, two counts of unlawful possession of a firearm, and two counts of armed kidnapping charges against him. Despite the duct tape, wrist restraints, and semi-automatic handgun recovered from his apartment during the execution of a search warrant, he also pleaded not guilty and continued to try and save his standing. However, his suspension from school in light of the accusations did not help his case.

While awaiting trial at the Nashua Street Jail in Boston, Massachusetts, Philip made several suicide attempts. The first was a day after his arrest when he tried to hang himself from the bars on his cell, whereas the second was when he attempted to slash his wrists with a serrated spoon on April 30, 2009, a day after his fiancee broke up with him.

Ultimately, on August 15, 2010, a day after what could’ve been his first wedding anniversary, Philip was found dead in his cell. He’d used a razor made out of a jail-issued pen to cut the major arteries in his ankles, legs, and neck before using the blood to write his former fiancee’s name on a wall. Then, he swallowed tissue paper, wrapped his head in a plastic bag, and covered his entire body with a blanket to eliminate any resuscitation attempts.