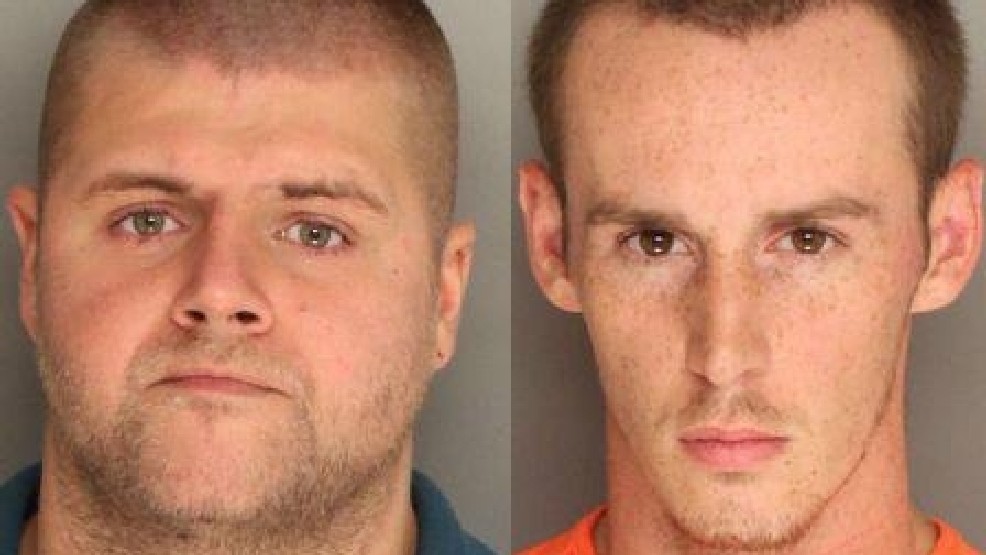 ID’s ‘Murder Comes to Town: No Witnesses,’ just like the title suggests, is an episode that examines a homicide case that left everyone baffled until evidence apart from quick eye-witness statements came to light. In most such matters, authorities usually delve into the personal and professional lives of the victims to identify their assailants. However, here, things took a much more drastic turn as it was the double murder of Dana Woods and June Guerry, two young girls who simply appeared to be enjoying life. So, let’s find out the details of this offense, shall we?

How Did Dana Woods and June Guerry Die?

On August 26, 2012, 18-year-old Dana Woods and her friend, 22-year-old June Guerry, were out in Moncks Corner, South Carolina, to pick up some food from their local Burger King drive-thru. At some point, Dana spoke to her mother on a call like usual and stated that she was with June but was about to give someone else a ride as well. That is the very last time these two girls were heard from as they failed to return home. While June was a young mom working at Walmart, Dana was a student at Trident Technical College and dreamed of becoming a paralegal. 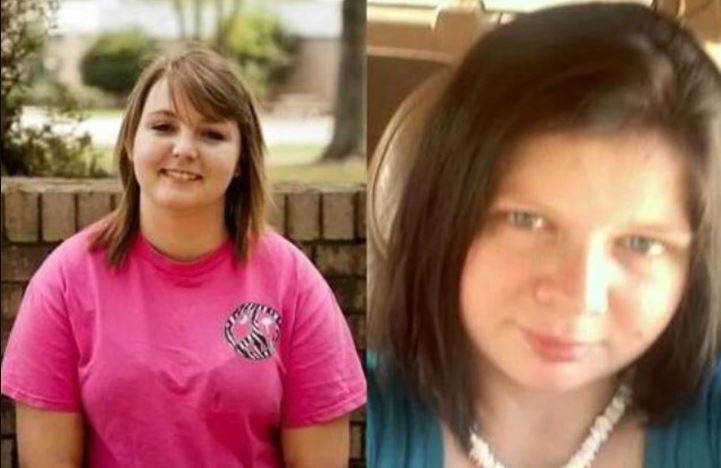 Their troubled parents immediately reported them missing and started an extensive search. Yet, only their cold and bloody remains were discovered in the Francis Marion National Forest a few days later. Dana was found in the woods off Cane Gully Road, about 75 yards away from her burned car, whereas June was roughly 10 miles further north, in a watery dirt pit near a path called Walleye Road. Both girls had been shot to death execution-style, and June was then taken to the pit’s mouth. A shirt dangling from a nearby tree ultimately led to the latter’s recovery.

Within a short time, detectives learned that Dana Woods and June Guerry were friends with 23-year-old cousins Caleb Brad Matlock and Arthur Ray Chavis, one of whom was seen driving Dana’s vehicle — a Chevrolet Metro — in the Highway 402 area. They found that Arthur even lived close to this location. With added proof (through phone tracking and surveillance tapes) of the fact that Caleb had returned to the crime scene to burn the car and all the evidence inside after he was noticed driving it, the brothers were apprehended for murder on September 1, 2012.

Caleb had the murder weapon on him at the time of his arrest, and Arthur soon confessed that he had accompanied his cousin under the belief that they were just going to carry out an armed robbery. When Dana and June drove to Cordesville to pick them up, they persuaded them to go into the forest with them to hunt for a “missing” wallet. Arthur said that he thought they were going to steal Dana’s car to commit another robbery, but Caleb pulled out his 9mm firearm and shot them each at the back of their heads. They drove June to the pit before fleeing the scene.

Where Are Caleb Matlock and Arthur Chavis Now?

At the age of 25, a week before his trial was set to commence, Caleb Brad Matlock pleaded guilty to two counts of murder, two counts of possession of a firearm during the commission of a violent crime, armed robbery, and third-degree arson. As per records, he accepted this deal in exchange for a lighter sentence and because Arthur was going to testify against him as well. With this, although Caleb was technically found guilty as charged, he only received a total of 55 years behind bars instead of a life sentence. He will not be eligible for parole on the murder counts.

“Truth is, this eats me up inside. It always has,” Caleb tearfully said during his sentencing. “Sorry doesn’t even cut it, but I am. I am really sorry…I just want it to be over. I am going to live the rest of my life in hell, whether it’s living or not. It’s been hell. I’m sorry.” As for Arthur, he pleaded guilty to two counts of lesser charges of voluntary manslaughter, two counts of armed robbery, and two counts of possession of a weapon during the commission of a violent crime. Since he wasn’t the triggerman, he was handed a 25-year term in prison, but he never apologized for his actions.

Today, Caleb is incarcerated at the high-security Lee Correctional Institution in Bishopville. As per the South Carolina Department of Corrections inmate records, he has tried to escape twice (one of which was seemingly successful), but he was caught soon after. His projected release date is August 19, 2067. On the other hand, 32-year-old Arthur is imprisoned at the Kirkland Correctional Institution in St. Andrews, South Carolina. His projected release date is May 1, 2034.