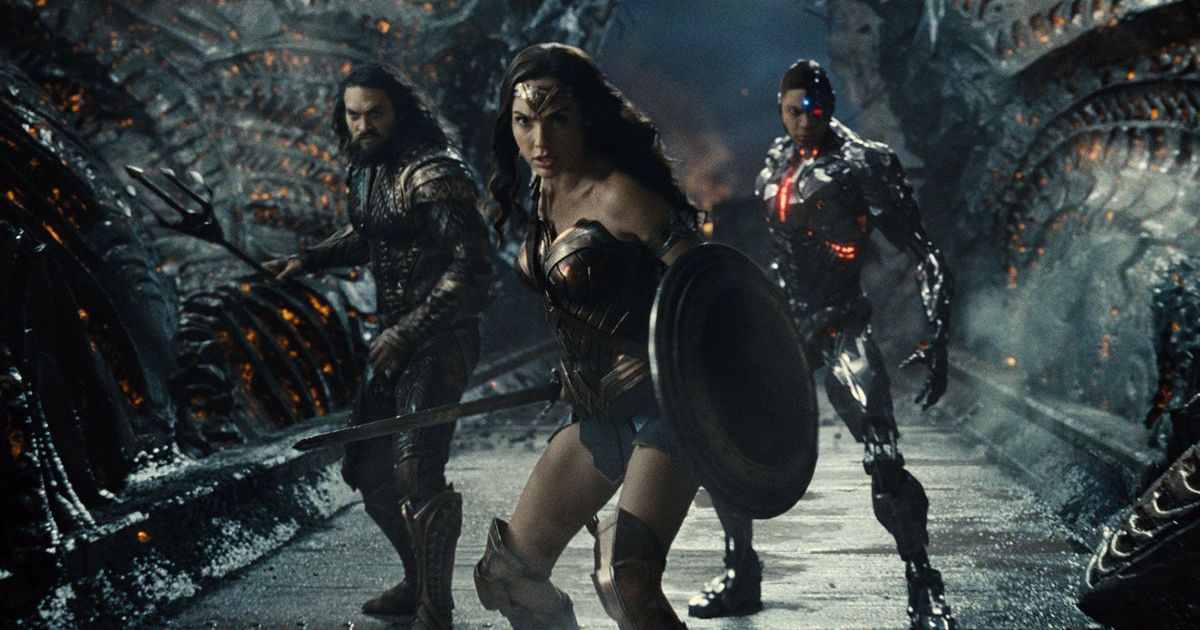 ‘Zack Snyder’s Justice League’ AKA ‘Snyder Cut’ finally released on March 18, 2021, after constant demands from the fans. The film is the director’s cut of the 2017 superhero film ‘Justice League.’ Zack Snyder has been an integral part of the DC Extended Universe since he directed ‘Man of Steel’ in 2013. Unfortunately, he and his wife, producer Deborah Snyder, had to step out from the 2017 film in the wake of their 20-year-old daughter Autumn’s death. ‘Justice League was in its post-production phase when the couple decided that they could not continue working on it.

Therefore, filmmaker Joss Whedon was chosen to complete the film. The 2021 ‘Snyder Cut’ is entirely dedicated to Autumn Snyder and concludes with the moving cover of her favorite song ‘Hallelujah’ by Leonard Cohen. The cover in the film is performed by Canadian singer-songwriter Allison Crowe, who also sang it at Autumn’s funeral. The version of the song in the movie was freshly recorded specifically for the film. Naturally, you must be wondering what happened to Autumn, so here is everything we know.

How Did Zack Snyder’s Daughter Die?

Zack Snyder’s daughter Autumn died by suicide on March 12, 2017, in Los Angeles, California. According to the LA County Medical Examiner, the cause of her death was Acute Citalopram and Diphenhydramine intoxication. While Citalopram is an antidepressant, Diphenhydramine is an antihistamine mainly used to treat allergies. It has been reported that Autumn had been in therapy and on medications for depression. Zack shared that she would often question her purpose in the world and her worth.

For those who do not know, Autumn was an incredibly gifted writer and used her skills to support philanthropic causes. She was studying at Sarah Lawrence College to be a writer. Zack opened up about his daughter and shared that she used her writing to channel her pain. He shared that the characters in her writings are always in a battle with forces from another dimension “that no one can see.” He used this to draw parallels with what Autumn was going through.

In another interview, Deborah fondly spoke of the sci-fi fantasy novel that Autumn had written in the first-person narrative. In that, one of the characters is an outsider who had trouble fitting in. Deborah was the first person Autumn gave the book to read, which she felt has now taken a whole new meaning. Deborah also said that one could hear Autumn’s voice through the story. The Snyders hope to get the manuscript published and donate the proceeds to charity, something that Autumn would have liked to do. Zack also pointed out that Autumn included a quote by Chuck Palahniuk in everything that she wrote – “We all die. The goal isn’t to live forever, the goal is to create something that will.”

Autumn was Zack’s adopted daughter from his previous marriage to Denise Webber. She was one of eight children that Zach and Deborah Snyder raise together. Zack and Deborah credit Autumn for the 2021 film and said that the project “absolutely would not have happened” if it were not for her. They believe that 2020 has been a challenging year for everyone, and there are many people who are “vulnerable” as a result. The couple hopes that the film serves as an inspiration and gets people to seek help and offer support to those who need it.

Since 2017, the Snyders have been working tirelessly to raise awareness about suicide prevention and are closely associated with the American Foundation for Suicide Prevention (AFSP). The supporters of the #ReleaseTheSnyderCut movement not only dedicated themselves to Zack Snyder’s work but have also joined voices for suicide prevention and awareness. The fact that the fans raised more than half a million dollars for AFSP is a testament to the extraordinary circumstances under which the 2021 film has been released.