Is Justin Bruening Married? Does He Have Kids? 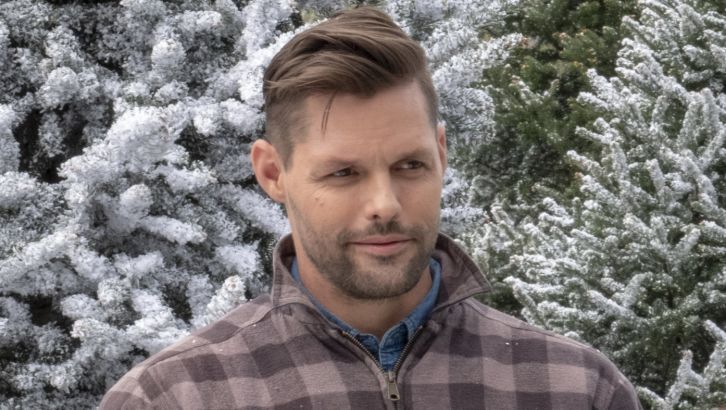 Former fashion model and current actor Justin Bruening, began his career as an entertainer in 2003 when he landed the role of Jamie Martin on ABC’s daytime drama ‘All My Children.’ Following this, he got the opportunity to appear in shows like ‘Hope & Faith,’ ‘Cold Case,’ ‘Ringer,’ ‘Switched at Birth,’ and even ‘Grey’s Anatomy.’

Born on September 24, 1979, in a tiny town called St. Helena in Nebraska, with a then population of just 85, Justin graduated high school with only nine other classmates. Because he is a very private person and keeps his personal life out of the spotlight, there is no information about his parents or even if he has siblings. All we know is that after graduating from high school, Justin decided to move to San Diego, California, to pursue a career in a big city. In California, he was able to get jobs as a model, which subsequently led to the start of his long-lasting acting career.

Justin Bruening is married to his ‘All My Children’ co-star Alexa Havins. The two actually first met each other on the television show, and there they were able to form a connection and relationship that knew no bounds. In fact, because the series held such importance for them and had paved the way for them to create some wonderful memories, Justin had gotten down on one knee to propose to her on the set of the soap opera itself. He had planned it all to perfection, as he did so right after the taping of Justin’s character proposing to Alexa’s character on the show.

The fact that they were great friends before they became romantically involved is one of the reasons why the couple’s relationship is so strong. Justin and Alexa began dating in 2004 and got married in a private ceremony on June 5, 2005. Shortly after Justin decided to leave the show to pursue other opportunities, his wife followed his footsteps and did the same, and the couple moved to Los Angeles, California. Even after so many years, they are still together and blissfully married, happy to live in Westlake Village, Los Angeles, with their little family.

Alexa is just as private as her husband. Neither of them has an account on any social media platforms, which is why we never see the couple gush about their relationship or life on there. Moreover, because they keep such a low profile, you will never even see them in tabloids or any magazines because they never give paparazzi a chance to catch them in public.

On August 10, 2010, more than five years after the couple got married, Alexa made Justin a father by giving birth to a beautiful girl by the name of Lexington Grace Bruening. They welcomed their daughter with open arms and are doing their best to keep her well removed from the public eye as well.