Is JoAnna Garcia Married? Does She Have Kids? 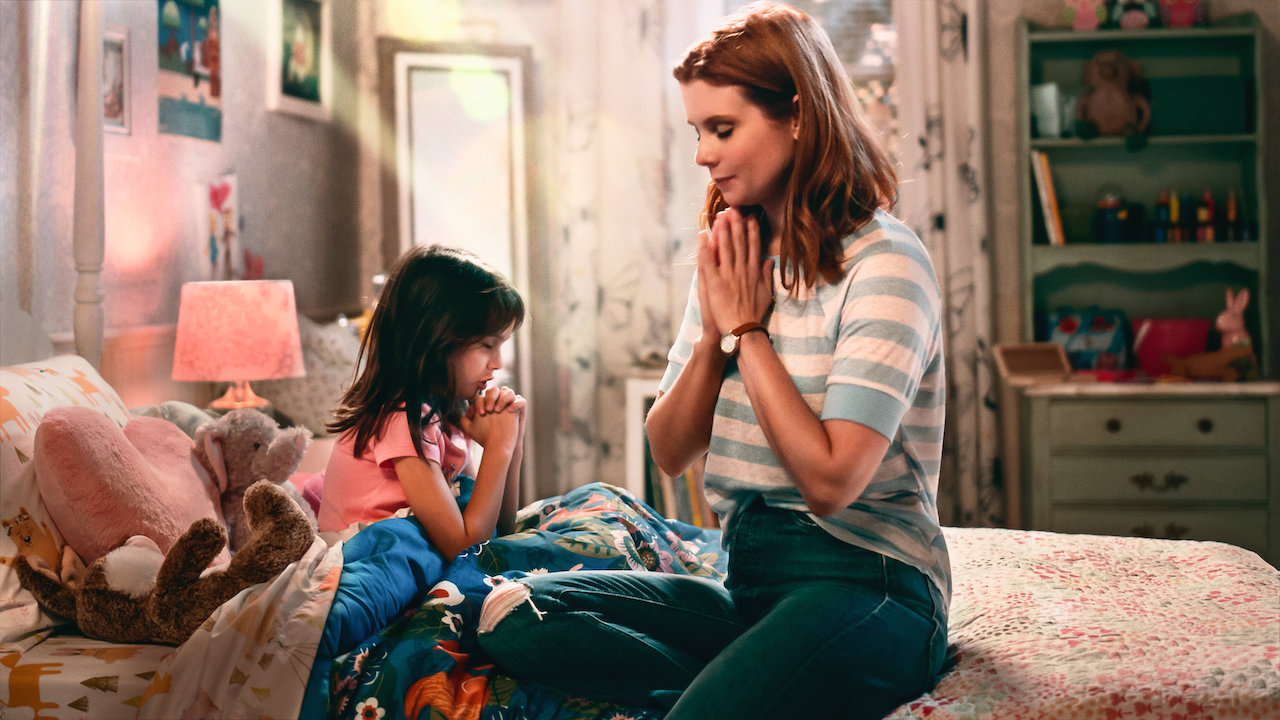 JoAnna Garcia is a brilliant American actress who has been active in the entertainment industry since the early 90s. With appearances in shows like ‘Are You Afraid of the Dark?’ ‘Freaks and Geeks,’ ‘Reba,’ ‘Better with You,’ and ‘Once Upon a Time‘ JoAnna has made her mark in the industry, and because of her determination and passion for acting, it looks like she’ll never back down now.

Born on August 10, 1979, in Tampa, Florida, she is the daughter of Loraine, a homemaker and former school teacher and Jay Garcia, a gynecologist. Her father was Cuban, whereas her mother is of Spanish descent, so JoAnna grew up in a loving, cultural, and religious household, with her brother Michael García. Although she was discovered by Disney Channel when she was young, her parents wanted her to put school first, so she only pursued acting as a career after she graduated.

To put her career first and gain more opportunities, JoAnna moved to Los Angeles, California, and started her life there. And now, even after so many years, she still resides there but now with her own little family. Want to know more? Keep scrolling!

In 2008, after dating for two years, JoAnna got engaged to Trace Ayala, the co-founder of the clothing brand William Rast and childhood best friend of Justin Timberlake. Although the reason is still unknown, the couple broke up shortly after they had gotten engaged, and JoAnna never got the opportunity to walk down the aisle with him.

However, this was all good because not too long after that, in 2009, JoAnna met the love of her life. After meeting him through a mutual friend, JoAnna started dating baseball player Nick Swisher, and they both quickly realized that they were crazy for each other.

In an interview with US Weekly, she revealed that the thing that attracted her most towards him was that he was very kind and honest about who he was and what he wanted and was willing to prove it as well. “He was like, ‘I’m only going to be dating you, and you are the only one and until you believe that I’ll be here reminding you of that.’ And that just really struck me like he’s in it to win it.”

She even admitted that she was absolutely smitten by him from the get-go but was always trying to act cool about it. “We have a very real friendship,” she added. “The one thing that really enchanted me about Nick when I first met him was, he obviously was a young, successful guy, but he was so happy and grateful. And I think we both have that spirit. So we work hard at staying close and connected.”

Fast forward a year after they began dating, in May 2010, the couple were engaged to be married, and just a few months later, on December 11, 2010, they tied the knot in a beautiful ceremony at the Breakers Hotel & Resort in Palm Beach, Florida. Ever since then, JoAnna has been credited not as JoAnna Garcia but as JoAnna Garcia Swisher.

Make sure to follow JoAnna on her Instagram account, because whenever there is an occasion, she never fails to gush about her husband or how happy he makes her. Seeing their adorable pictures and life together makes us root for their happily ever after even more.

JoAnna has two daughters with her husband, Nick. The elder one, Emerson Jay, was born in 2013, three years after the couple had gotten married, and she was followed by Sailor Stevie, in 2016.

Because of the coronavirus pandemic, the family is all bound and quarantined in their Los Angeles home. To keep her kids entertained and busy, JoAnna has been working hard and planning activities for them to do. From making signs to help the neighborhood smile in this tough time, to ensuring that the girls stick to their study schedules to having impromptu dance parties, she does it all, and even documents it on her Instagram, so go ahead and check it out!