Is Christina Applegate Married? Does She Have Kids? 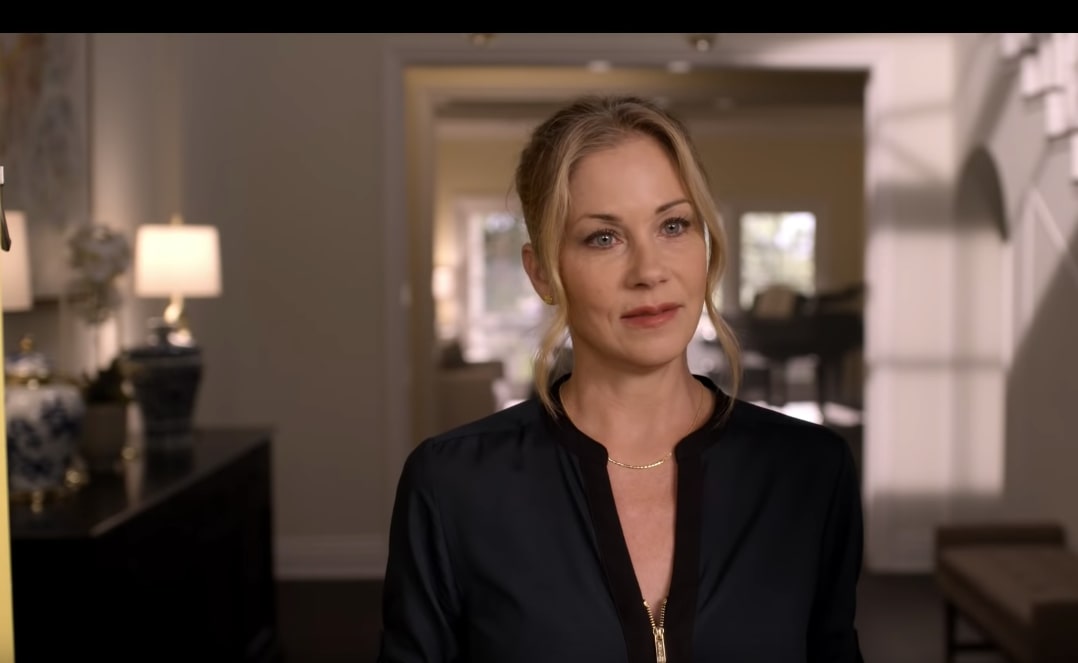 Christina Applegate is a renowned actress and dancer who made her debut in front of the camera at just three months old, alongside her mother, on ‘Days of Our Lives.’ Not only has Christina earned an Emmy Award, but she has also been nominated for the Tony Awards and the Golden Globe Awards. She is most known for her role in the Fox sitcom ‘Married… with Children’ and being featured in movies like ‘Anchorman: The Legend of Ron Burgundy’ (2004), ‘Vacation’ (2015), and ‘Bad Moms‘ (2016).

Born and brought up in Hollywood, California, to a record producer and executive father, Robert William “Bob” Applegate, and a singer and actress mother, Nancy Priddy, Christina was always involved in the entertainment industry one way or the other. As her parents separated shortly after she was born, Christina only has two half-siblings, Alisa Ann Applegate and Kyle Robert Applegate, from her father’s second marriage.

This is the only one I have. I was 5 ish #oldheadshot pic.twitter.com/6PI0ViG0We

Unfortunately, Christina inherited a genetic trait called BRCA1, a mutation that can cause breast and ovarian cancer, from her mother, who is a breast cancer survivor herself. In August 2008, it was announced that Christina was diagnosed with breast cancer, and although it was found in just one breast, she got a double mastectomy to be completely cancer-free.

Still living in Los Angeles, California, with her family, Christina changed her lifestyle, became a vegetarian, and developed a good diet to ensure her health does not deteriorate. Interested in knowing more about her personal life? Keep on reading!

In 2001, Christina married her long term actor boyfriend, Johnathon Schaech (That Thing You Do!) in Palm Springs, California. However, the two couldn’t make their marriage work, and Johnathon filed for divorce in 2005, citing irreconcilable differences. Their divorce was finalized almost two years later in August of 2007.

When they were separated, Christina began dating Lee Garvis, an aspiring photographer, after meeting through her colleague on the Broadway show, Sweet Charity. Though they were in a serious long term relationship, it is reported that it was an on-and-off one, as Christina disapproved of his drug habits.

14 years ago on this day we shut down. Then we didn’t. I think of this day a lot pic.twitter.com/wNZJR7neql

Lee Garvis died of an apparent drug overdose in his apartment on July 1, 2008, affectively ending their relationship. Christina released a statement about the situation to Usmagazine, where she said: “I am profoundly saddened. Lee was an incredible human being who was an extremely important and beautiful part of my life.” She added that “He is missed beyond words. He touched so many, and I feel much sadness for his mother, father, brother, and all of his family and friends.”

Following this, in 2009, she began dating Dutch musician Martyn LeNoble, with whom she got engaged to on Valentine’s Day 2010. The couple tied the knot in a beautiful ceremony at their Los Angeles home on February 23, 2013, and they have been together ever since.

On our way to an Emmy party. Thank you @Audi for the gorgeous ride! pic.twitter.com/QRCg8V5ai3

Apart from a few acknowledgment social media posts, the two are very private about their lives. Although, we were able to find a tweet from 2016 in which Christina said, “My husband painted my nails for my movie. He did a great job. For a total and complete mess! I love you Martyn.”

My husband painted my nails for my movie. He did a great job. For a total and complete mess! I love you Martyn pic.twitter.com/JBEvU0K8EH

Christina has just one kid, and that too with Maryn LeNoble. In January 2011, while they were engaged, Christina gave birth to their daughter Sadie Grace. In 2017, in an interview with Today, she revealed that she had her ovaries and her fallopian tubes removed to take control of her life and prevent her cancer from coming back, which means no more babies.

Christina also admitted that since the chances of Sadie having the same genetic mutation is very high, she is trying to feed her the cleanest food and doing everything she can to ensure her daughter’s safety.

I don't usually show pics of my kid. But this photo celebrating pride, needed to be shared!#LoveWins pic.twitter.com/3X13BBNMX3