Is Linda Cardellini Married? Does She Have Kids? 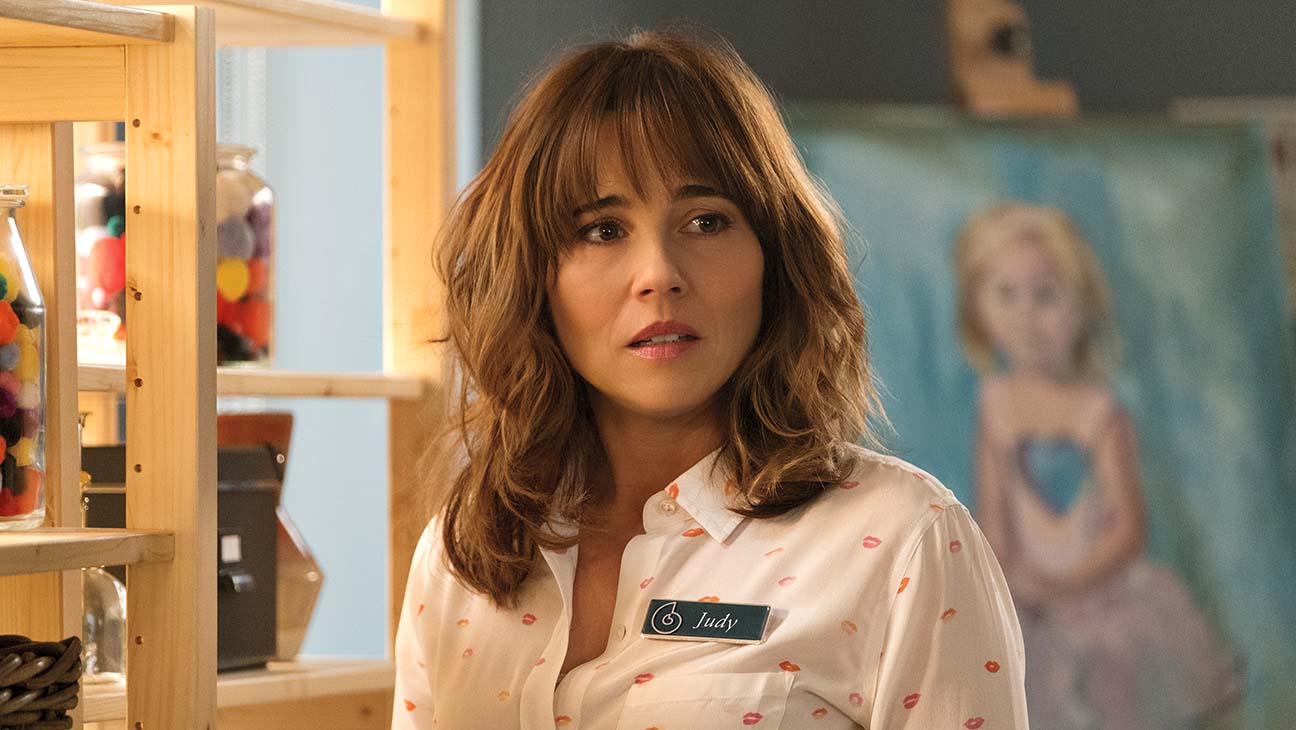 Linda Edna Cardellini is a well-known American actress who has made appearances in both television series as well as several movies. She has been a familiar face in the entertainment industry since 1996 after she landed a lead role in ABC’s ‘Bone Chillers.’ Some of her most notable TV appearances are on ‘Freaks and Geeks,’ ‘Bloodline,’ and ‘Mad Men,’ the latter for which she even received an Emmy Award nomination.

Born on June 25, 1975, in Redwood City, California, Linda is the daughter of Lorraine Hernan, a homemaker, and Wayne David Cardellini, who is a businessman. She is of Italian, Irish, German, and Scottish descent and is the youngest of four children. Growing up in the San Francisco Bay Area, Linda became interested in acting at the age of just ten after she was featured in a school play, and after that, she never let go.

Although Linda isn’t currently married, she is engaged to Steven Rodriguez and has been since June 2013. The two had first met when they were just 10 years old and had a strong friendship before they started dating in the late 2000s. She announced their engagement and proudly showed off her ring on ‘The View,’ the day after he proposed to her in New York City.

“I was surprised that it was happening at that moment,” she said. “We were actually with some of the people I love most: my sister, and my cousins and one of my best friends Maura. We were sitting there after watching Lucky Guy, the play…and we were all having dinner…and he started getting choked up and then he got on his knee. It was very beautiful.”

Before she had started dating Steven, though, Linda was in a long term relationship with her ‘Freaks and Geeks’ co-star Jason Segel and had dated him for five years after the show’s cancellation. It is rumored that their breakup was the basis behind Jason’s infamous naked breakup scene in ‘Forgetting Sarah Marshall.’

In an interview with Coming Soon, Jason said, “My girlfriend came over, and I assumed it was to have sex. She didn’t even give me a chance to put a towel on, and this breakup commences, I knew at the moment I should feel upset, but instead, I knew I just had experienced the funniest thing that would ever happen to anybody.” Thankfully both parties were able to move on without any troubles.

Linda is quite private about her personal life, so, we do not have a lot of information about her relationship with Steven apart from the proposal. But, what we do know is that she currently lives in Woodside, California, with her loving fiance and family.

In October of 2011, Linda and her then-boyfriend Steven announced that they were expecting a baby together, and in February 2012, Linda gave birth to their daughter, Lilah Rose Rodriguez. Since they got engaged after their beautiful daughter was born, Linda posted the following picture on Twitter and captioned it: “My daughter Lilah Rose wants everyone to know that her mommy and daddy are getting married…”

My daughter Lilah Rose wants everyone to know that her mommy and daddy are getting married… pic.twitter.com/Xf1nCoSPGt