Who is Justina Machado Dating? Does She Have Kids? 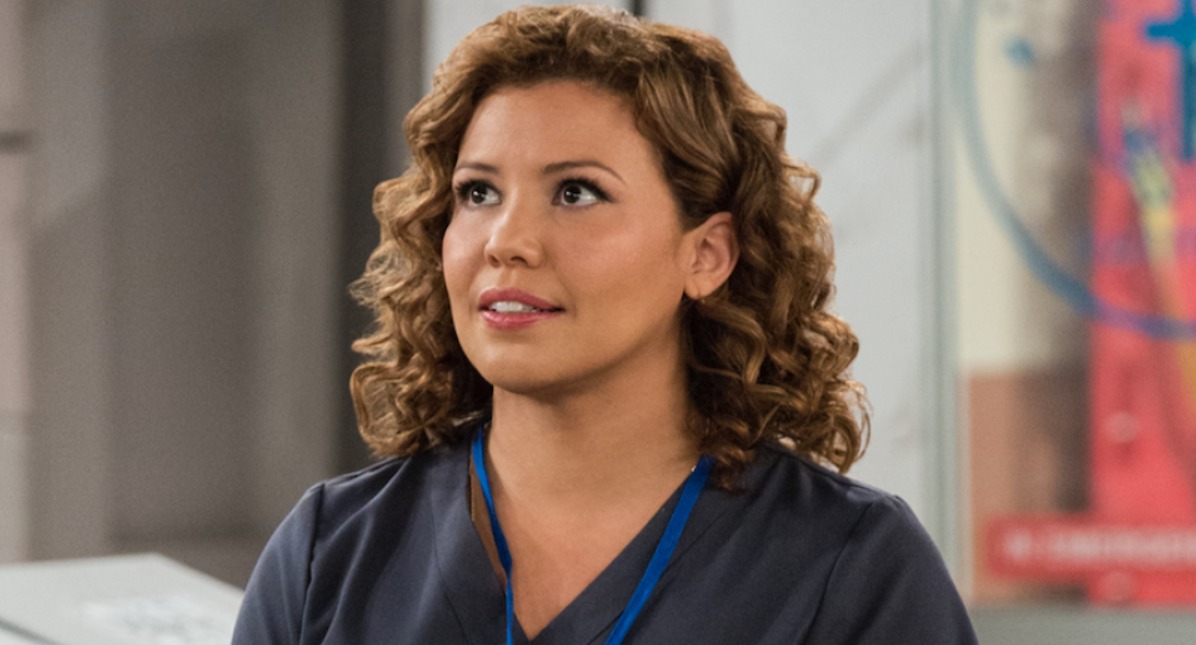 Since kick-starting her acting career in the early 90s, Justina Machado has been part of the Hollywood industry. In over 30 years now, she has appeared in more than 50 television shows and over 20 movies, but she’s best known for her roles as Penelope Alvarez on the Netflix and Pop TV sitcom ‘One Day at a Time‘, Darci Factor in The CW dramedy ‘Jane the Virgin‘, Vanessa Diaz on the HBO drama ‘Six Feet Under’, and Brenda on the USA drama ‘Queen of the South‘. Justina is adored by fans for her sheer versatility as an actor and for the fact that she does not pander to stereotypes. Here are more details about her personal life, in case you’re curious to know!

Originally born and brought up in a Puerto Rican family based in Chicago, the 48-year-old actress said goodbye to the Windy City and moved to New York in her early twenties. Sometime between 1992 – 1995, Justina moved to Los Angeles to pursue a full-time career in Hollywood, having done some dance and theatre in New York. However, she didn’t move to L.A. by herself, her brother went with her.

Justina’s parents Alicia Morales Ruiz and Ismael Machado divorced when she was a kid, her mom subsequently remarried another man and had three more children. Justina’s mother still lives in Chicago with her husband and three now-grownup kids. Two of her three half-siblings are twin boys and the third one is a sister. It is heartwarming to see just how much Justina adores and dotes on her younger siblings.

Growing up in the Northwest side of Chicago, Justina saw a lot of poverty as she wasn’t from a well-to-do family. Her family roots are in Barceloneta, Puerto Rico and Barrio Jagual, Patillas, Puerto Rico, and her ancestry includes Afro-Latino. On her 15th birthday, she had a traditional quinceanera which she later said was “totally lame”, but at the time all she was into was getting a party and a pretty dress.

Justina has never been married and is currently single too. Although, there are long-floating rumors that she has been dating award-winning producer, writer, and actor Emanuel Gironi since around 2015. So far, Justina has not made any comment to quell these rumors. In the early 2000s, Justina was apparently in a relationship with actor Christian Svensson. The details of their breakup are not known.

Justina does not have any kids, nor has she claimed in any interviews about wanting children. Our guess is that she wants to focus all her energies into her impressive career. Although, her twin baby brothers like to say that they look upon her as a second mother, being 17 years apart in age.

Read More: Shows Like One Day At A Time