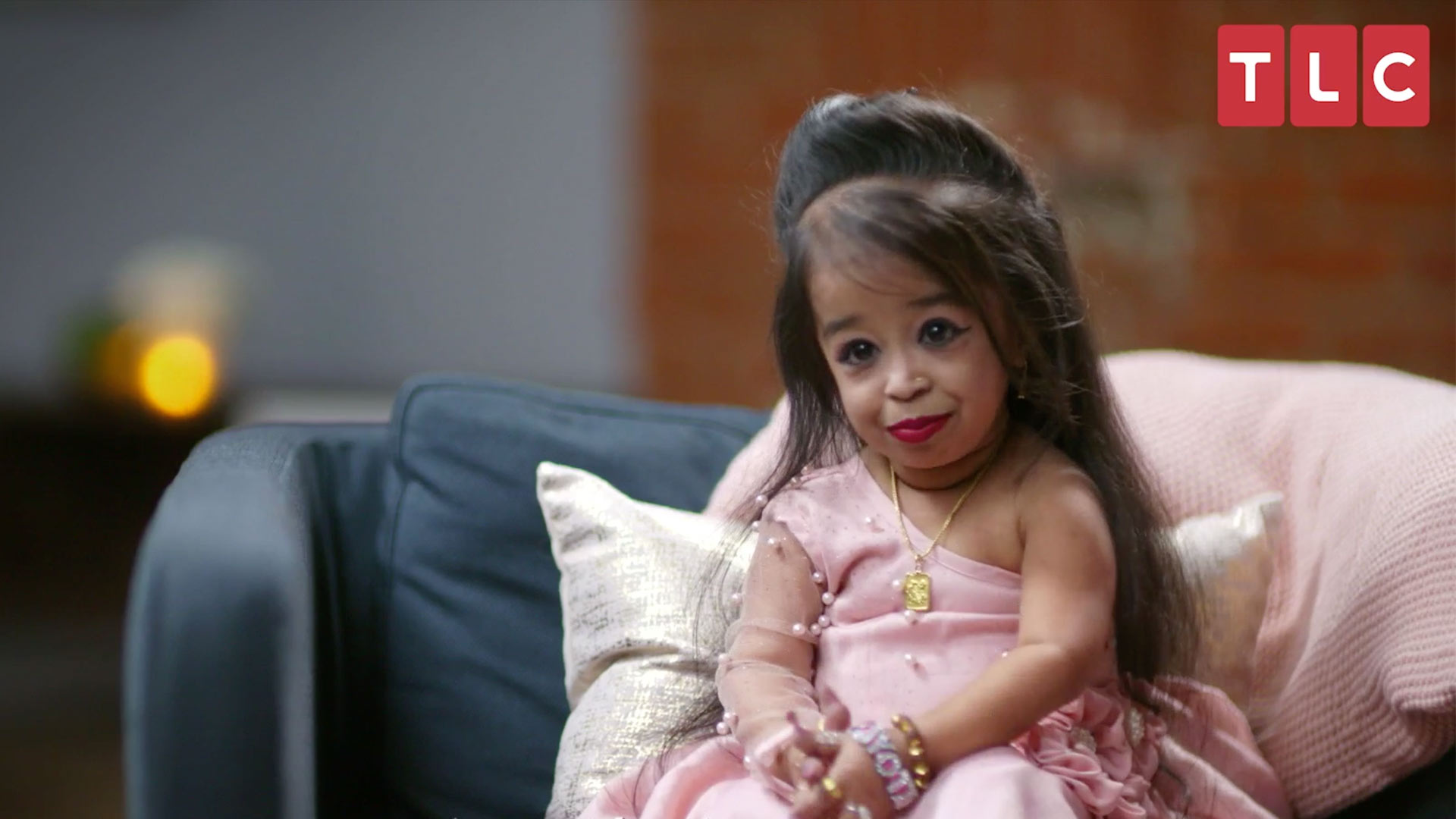 TLC has been making specials about extraordinary things for quite some time now, but just recently, they shifted their focus and started making specials on extraordinary people, focusing on their special circumstances and their way of survival and living, with the hopes that the “overlooked” and the “misunderstood” are properly represented. Within this series, one particular special focused on height, specifically the height of Jyoti Amge, the World’s Smallest Woman (living).

Suffering from a genetic disorder called Achondroplasia, a form of dwarfism, at 26, Jyoti weighs 12 lbs and stands at 62.8 cms. Her height is so restricted that it will not go up anymore. However, that hasn’t stopped her from following her dreams of becoming an actress. She has done a few roles, in both Bollywood as well as Hollywood, but her most recognizable one is from ‘American Horror Story,’ where she played the role of Ma Petite in the fourth season, ‘Freak Show.’

Although Jyoti is the Smallest Woman Alive, she is not the smallest woman in history. That record is still held by Pauline Musters (1876-1895), a woman from the Netherlands, who measured at exactly 61 cms.

No, she is not. There have been a lot of rumors about who Jyoti has been dating or to whom she’s been married to, but those remain just that, rumors, because Jyoti is currently single. She met with the shortest living man, Khagendra Thapa Magar, at an event for Guinness World Records which sparked the speculation that they might be together, but no.

After that, in 2016, the rumor that she married “the love of her life” at the age of 23 came around, along with a picture of her posing with a man in a yellow t-shirt. While she was standing on the couch, he was sitting down. But, that was not true either, that man was someone who Jyoti met once. He was not her boyfriend, and he definitely wasn’t her husband.

Then in 2017, Jyoti filed an FIR with the Cyber Crime Wing in her hometown’s police station against the individual in America who spread the rumors that he had married her. To shut it down, she even went as far as to clarify that she had met him while she was on tour there and had taken a picture with him, but there was no relationship between the two. He was purely misusing their picture.

Jyoti likes flirting, she has admitted that, but she has also publicly admitted that she isn’t looking for a relationship. Romance isn’t even on the cards for her right now, because she wants to focus on her health and her career first. And, even if she did find a boyfriend out of the blue, she says that because of her height, he’d have to be prepared to carry her around everywhere.

Therefore, Jyoti is happy to just be surrounded by her friends and family. Yes, they all also tower over her and have to carry her most of the time, but Jyoti seems perfectly alright with that.