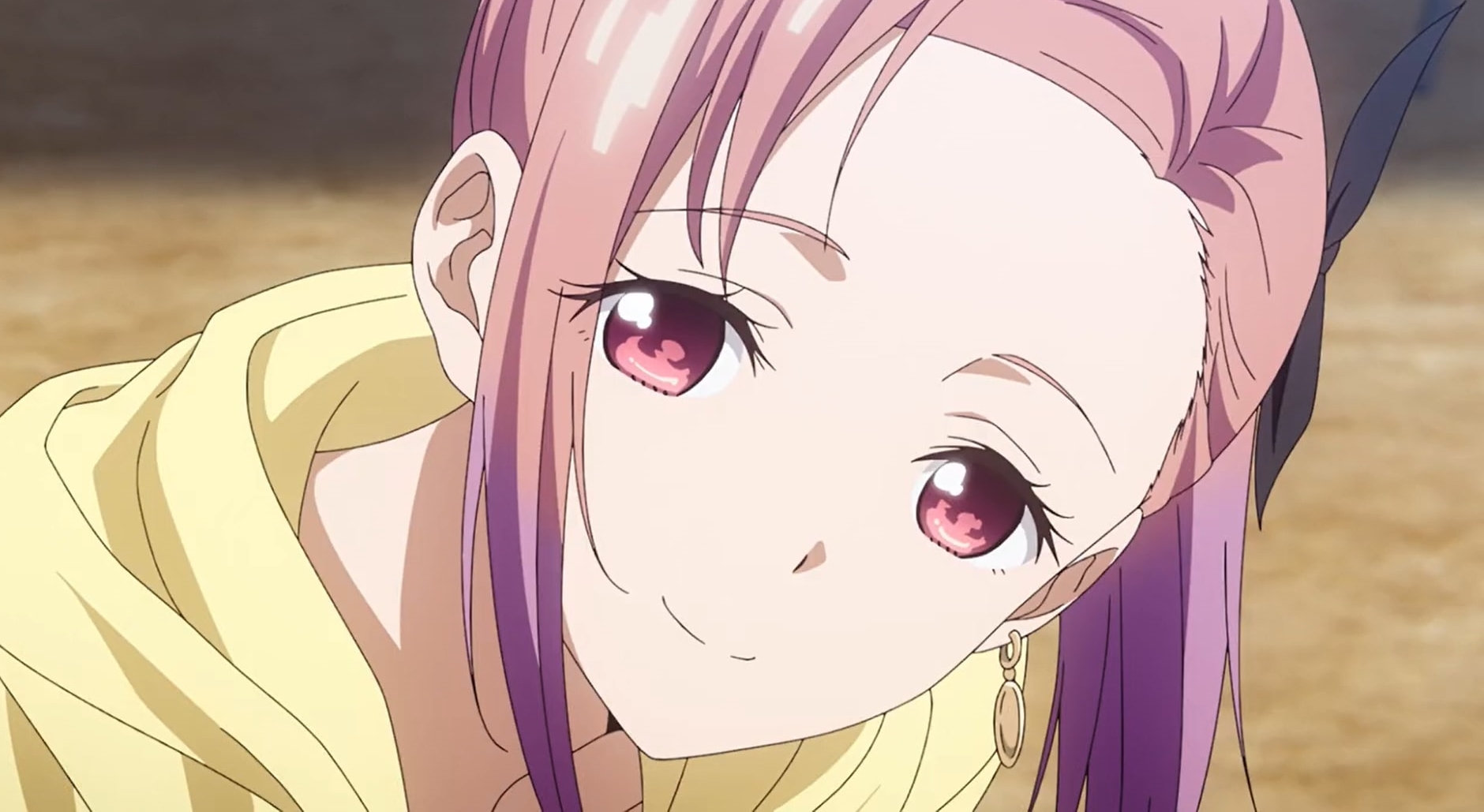 In the ninth episode of ‘Kaguya-sama: Love is War’ season 3, titled ‘Spring of First Year, Kaguya’s Culture Festival, and Yu Ishigami’s Culture Festival,’ the titular protagonist gets caught up in her responsibilities at the Cosplay Cafe organized by her class. Meanwhile, Miyuki is also uncertain about proposing to Kaguya and remembers the first year at the Shuchiin Academy when he developed a crush on her. Here’s everything you need to know about the ending of ‘Kaguya-sama: Love is War’ season 3 episode 9. SPOILERS AHEAD!

Just moments before arriving at her school for the Hoshin Cultural Festival, Kaguya makes up her mind that she will confess to Miyuki irrespective of what he feels about her. Meanwhile, Miyuki is also puzzled by the same dilemma as he remembers his first year at the renowned Shuchiin Academy. Kaguya wears a traditional Japanese dress for the Cosplay Cafe organized by her class, while Hayasaka shocks her by appearing in a maid’s dress. 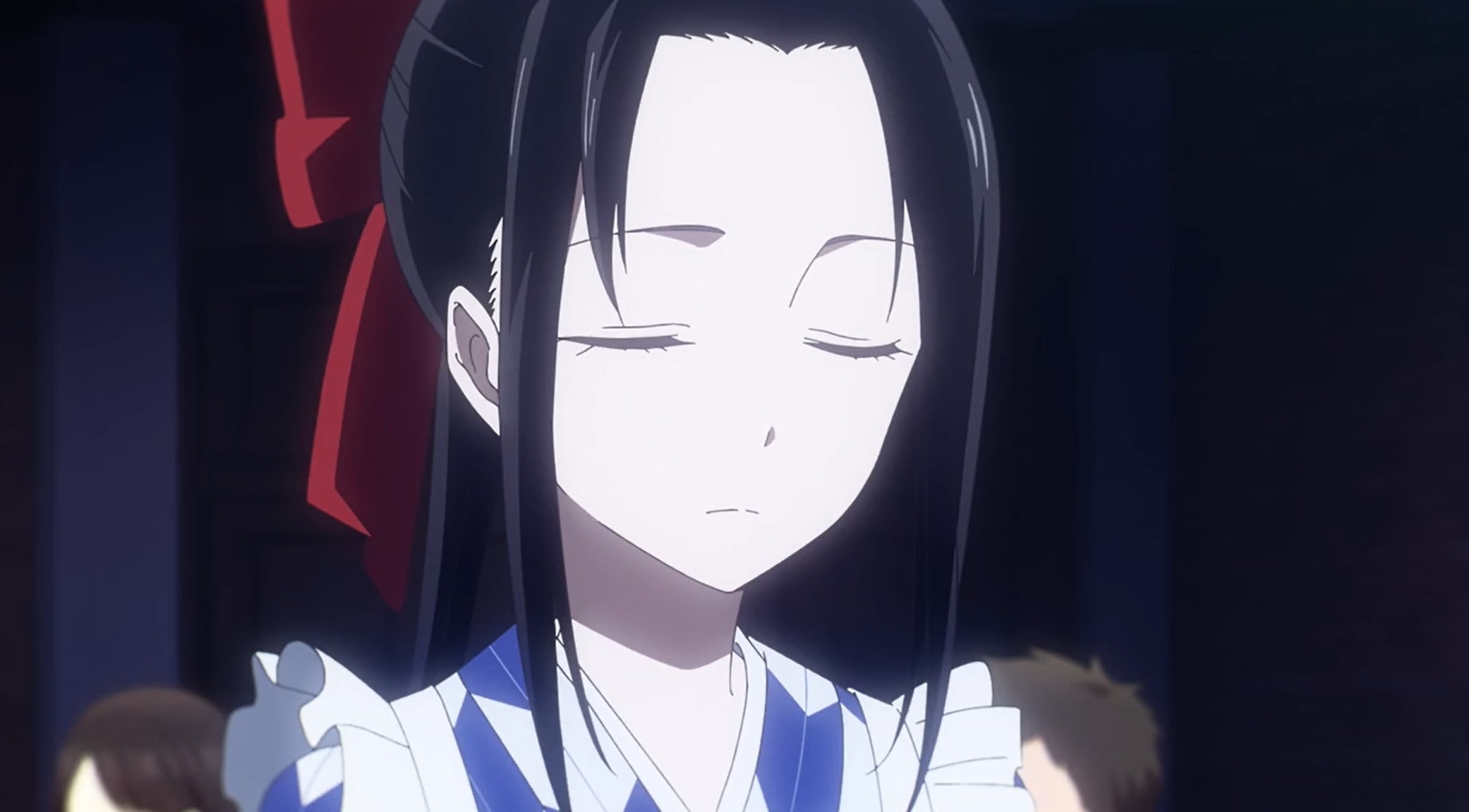 The titular protagonist is entrusted with the responsibility to stand outside the class and invite people to try the cafe. Unbeknownst to her and her classmates, an overwhelming majority of boys visit the cafe, and they are so busy at one point that Kaguya is called to help serve the customers. Meanwhile, she is waiting anxiously for Miyuki to show up so that she can finally say what she wants. However, the customer that she serves are very strict about the way their coffee and tea is made, and they cruelly criticize Kaguya.

One of them, who has been observing Hayasaka from a distance, is impressed by her abilities and asks her to replace Kaguya. When asked to rate Kaguya’s work as a waitress, Hayasaka does not hold back in her criticism and further infuriates her friend. Kaguya vows to show the customer that her green tea is perfect, but just when she turns after challenging them, she finds Miyuki entering the cafe. But now that she has taken the challenge, she makes a sumptuous cup of tea for the two customers, who take back their initial criticism.

But one of them strangely claims that the tea made by her is overflowing with love, so Kaguya is most likely in love with someone. Even though he later figures out that the lucky guy is Miyuki, he fails to relay the message to him because the President feels that he is creepy for some reason. Meanwhile, Ishigami is also struggling with the same dilemma as Kaguya and observes Tsubame from a distance. Soon Maki joins and begins to push him to ask Tsubame out.

Kaguya-sama: Love Is War Season 3 Episode 9 Ending: How Did Miyuki Develop a Crush on Kaguya?

When Miyuki joined the renowned Shuchiin Academy, he was disappointed by the fact that most of the students were rude because they came from rich families. He has worked hard to earn his place in the prestigious school, but in the initial days of his first year, he started feeling that he had made a huge mistake. As he sits alone eating his lunch and cursing the students, Miyuki is approached by the then Student President, who believes that he will be a valuable addition to the Council. 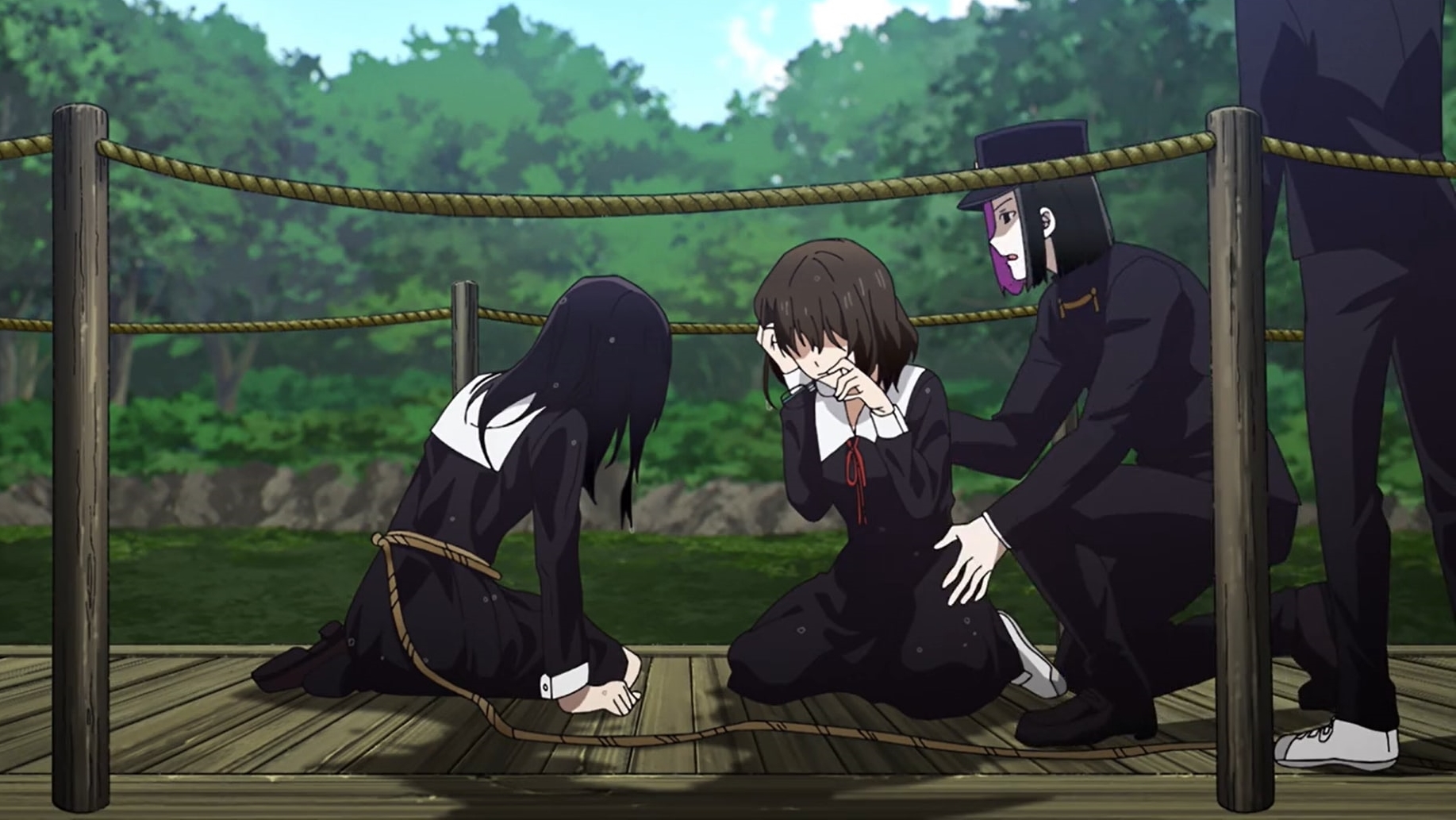 He openly criticizes what he dislikes about the school, and the Student President even agrees with much of what he says. From him, Miyuki learns about the students from influential families, including Kaguya. Initially, Miyuki does not pay much attention to her, but things change pretty soon. When the Students President is introducing him to some of the students volunteering to clean up the pond behind the school, one of them ends up falling in it.

While Miyuki is frozen in his place, Kaguya jumps into the water after tying a rope around her waist. Miyuki is mesmerized by what he sees in front of him and realizes something crucial. Although he had been criticizing students’ from privileged backgrounds so far, Miyuki feels in such moments of crisis; only that person is beautiful who puts their life on the line to save someone else- while wealth and other factors become irrelevant. It was precisely this moment that eventually made Miyuki fall in love with Kaguya.

Does Ishigami Manage to Ask Tsubame Out?

After Maki shares her opinion with Ishigami, the two of them are joined by Nagisa and her boyfriend, Tsubasa. Both of them share stories of their own relationship to make Ishigami more confident. Tsubasa feels that if he invites Tsubame out to visit his class attraction, which is a Haunted House, then he may get the right chance to propose to her finally. Nagisa gets excited as Tsubame loves horror films, and she would most likely enjoy Ishigami’s class attraction as well. 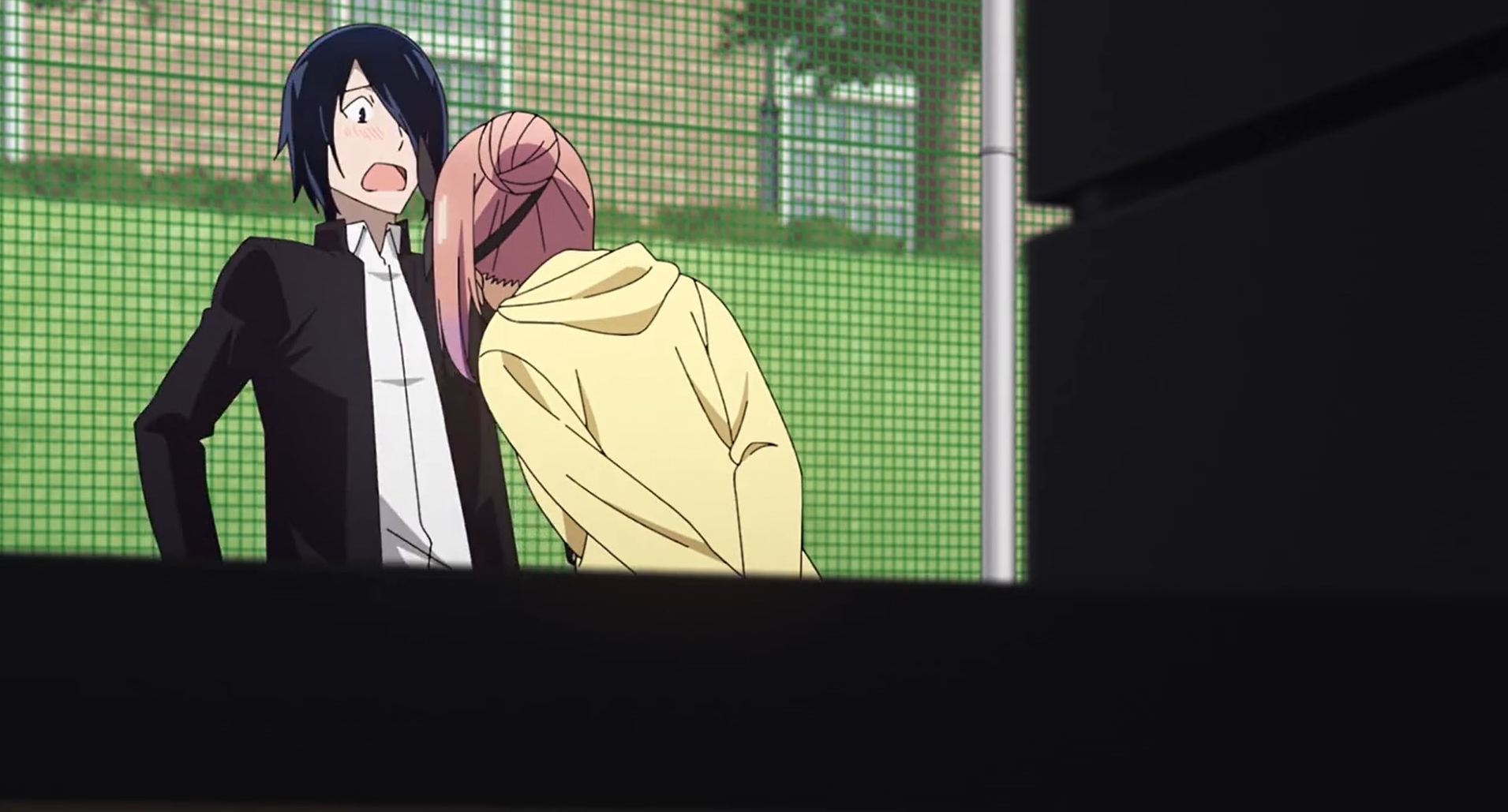 After a long discussion, Ishigami finally approaches his crush and asks whether she would like to visit the haunted house with him. To his shock, Tsubame does not even think for a second before saying yes to him. Although it’s not truly a confession, Ishigami has finally managed to ask his crush out.