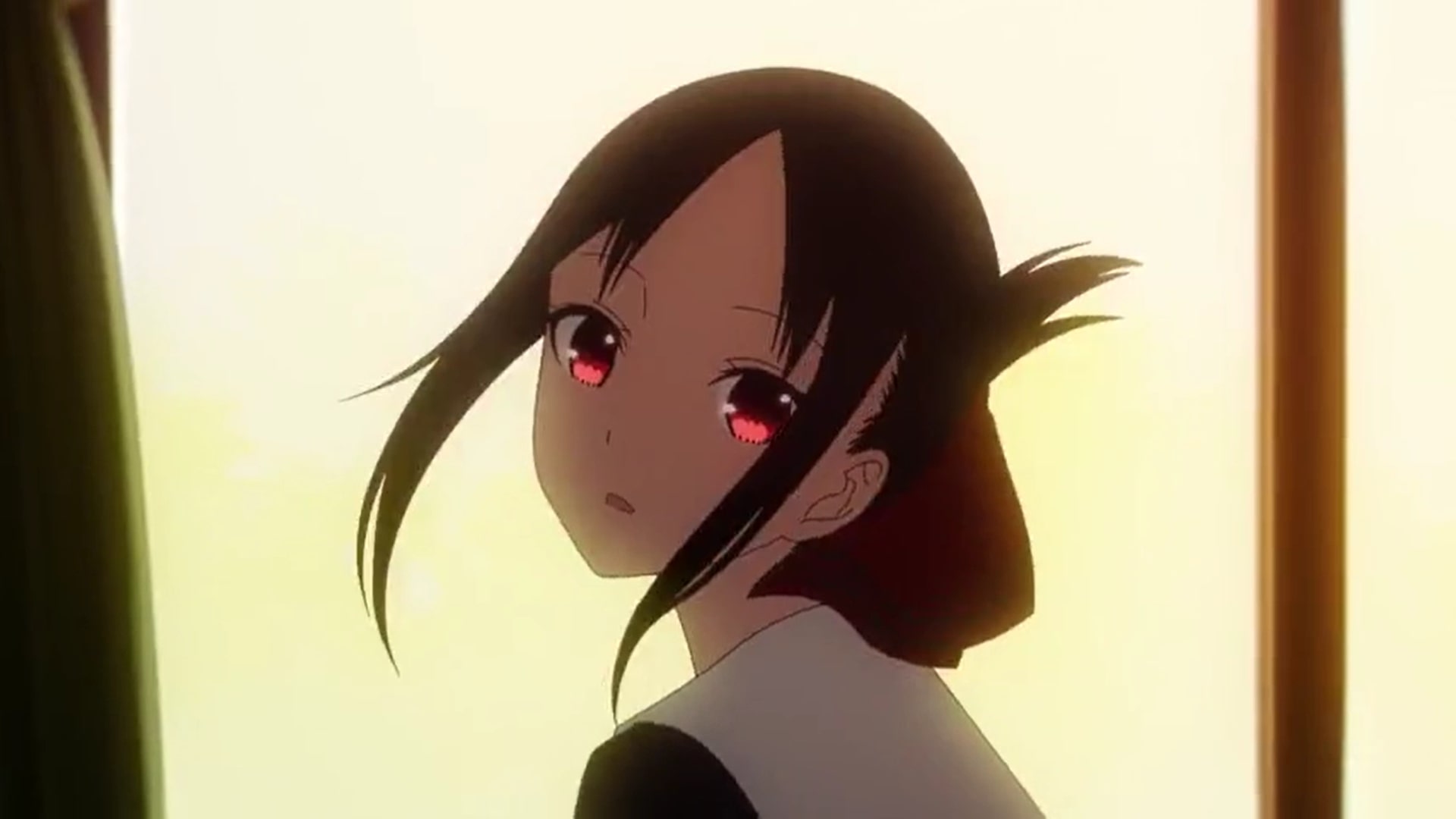 In the eighth episode of ‘Kaguya-sama: Love Is War’ season 3, titled ‘Kei Shirogane Wants to Show Off, About Kaguya Shinomiya, Part 2, and Kaguya Wants to Confess,’ Miyuki’s younger sister is embarrassed by her brother’s lack of fashion sense and takes him shopping. Meanwhile, Kaguya learns about the story behind the Hoshin Cultural Festival and begins to consider confessing to the Student’s Council President. Here’s everything you need to know about the ending of ‘Kaguya-sama: Love Is War’ season 3 episode 8. SPOILERS AHEAD!

Since the middle school cultural festival is about to be held, Miyuki asks his sister Kei whether she can give him some feedback about his idea for the same. That’s when she inquires him about the outfit that he plans to wear for the festival. When Miyuki shows his regular black clothes, Kei is enraged and tells him that she won’t talk to him if he does not change things and becomes cool enough to deserve her attention. 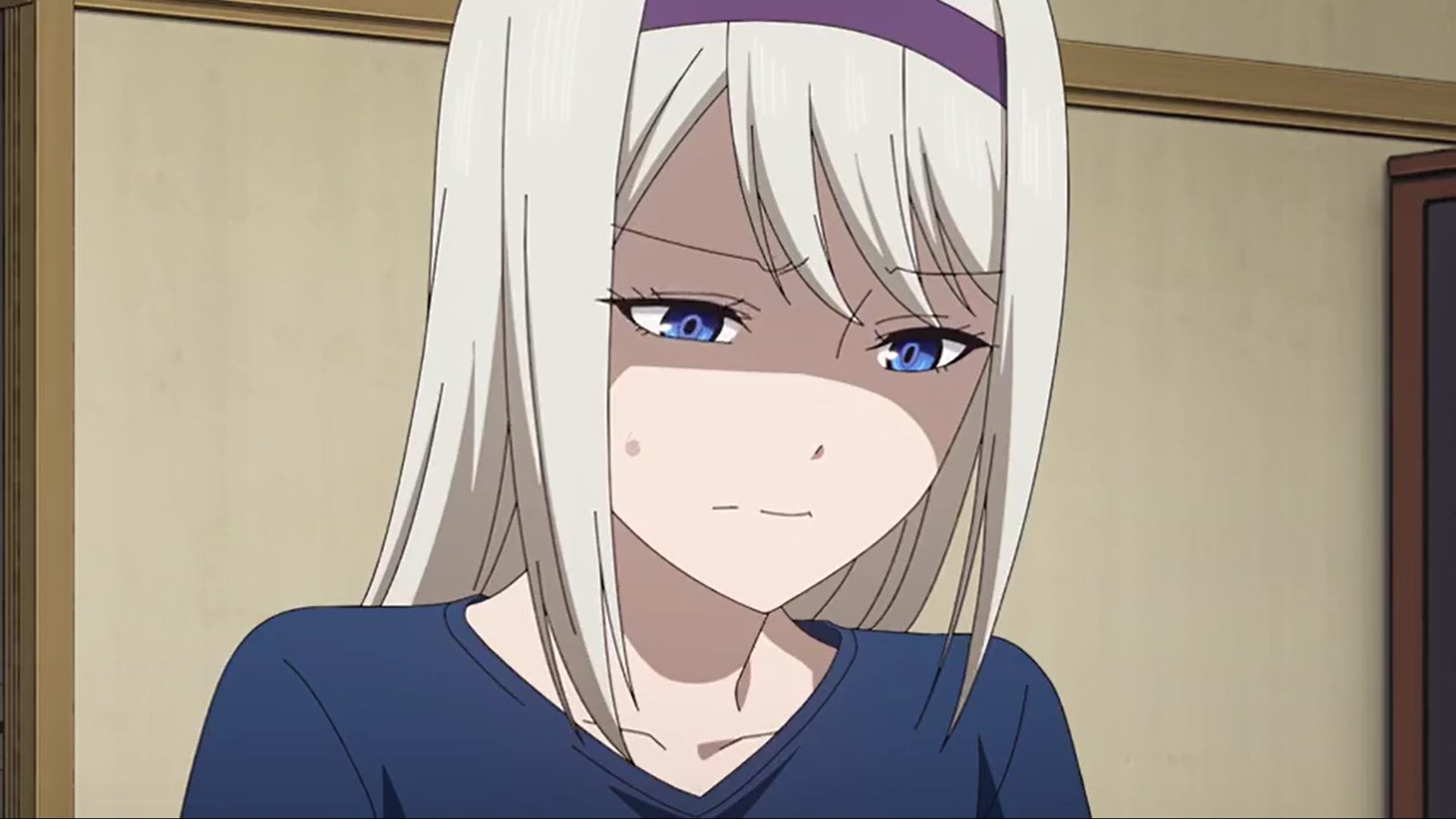 Miyuki immediately changes his clothes and returns in a new outfit in front of her, only to make her even more disappointed. Kei tells her brother that he looks like an eighth-grader and seriously needs to get better clothes. When Miyuki just tries to adjust the clothes that he is wearing with the hope that Kei may end up liking something about it, he angers her even more. Kei looks at Miyuki’s wardrobe so that she can come up with a possible combination that won’t be as embarrassing as the clothes that he is wearing now.

Unfortunately, despite her best efforts, Kei is forced to give up since her brother’s clothes typically lack a sense of fashion, and she strongly feels that even an eighth-grader would be embarrassed by them. When their father finds out what his children are discussing, he tells Miyuki to take his wristwatch, which he claims to be taken by the Apollo 11 crew to the moon. He goes on to explain that he had to save up for almost three years to be able to afford the watch.

However, the precious watch is obviously quite old, and Kei is not impressed by it at all. She tells her brother to drop the idea of wearing it to the festival. But by now, Kei has realized that she has a lot of work to do. In order to make Miyuki more presentable so that he does not embarrass her, she decides to take him for some shopping immediately. The brother-sister duo buys new clothes, and the following day, at the festival, Kei’s friends are impressed by her brother.

Kaguya-sama: Love Is War Season 3 Episode 8 Ending: What is the Story Behind the Hoshin Cultural Festival? What Are the Myths Associated With It?

While ensuring the preparations for the Hoshin Cultural festival, Kaguya gets curious about a heart-shaped necklace that she has seen the previous year as well. So, she asks Tsubame about it, who is surprised that Kaguya is clueless about the story behind the festival. She explains that in a certain land several centuries ago, there lived a princess who was seriously ill. Her father, who was naturally concerned, started praying for her well-being. That’s when he received a heavenly message that he must burn a youth’s heart in fire and then mix the ashes with the daikon radish juice.

The princess will only get better if she drinks it. When the news spread in the kingdom, a man who loved the princess offered his heart, and apparently, local historical records from the 8th-century claim that it ultimately saved the princess’s life. Kaguya does not buy the story and feels that the ruler at the time must have concocted the story for some motive. However, Tsubame goes on to explain that the necklace is therefore inspired by the same story, and it is even claimed that people who gift it to their lovers are blessed with eternal love.

Will Kaguya Confess to Miyuki?

After learning about the significance of gifting the heart-shaped necklace to someone, Kaguya can’t stop thinking about the idea of eternal love. She begins to run different scenarios in her mind and tries to come up with a plan so that she can gift Miyuki the heart-shaped souvenir without looking suspicious. Kaguya confesses to Hayasaka that she likes the President and begins to consider proposing to him. 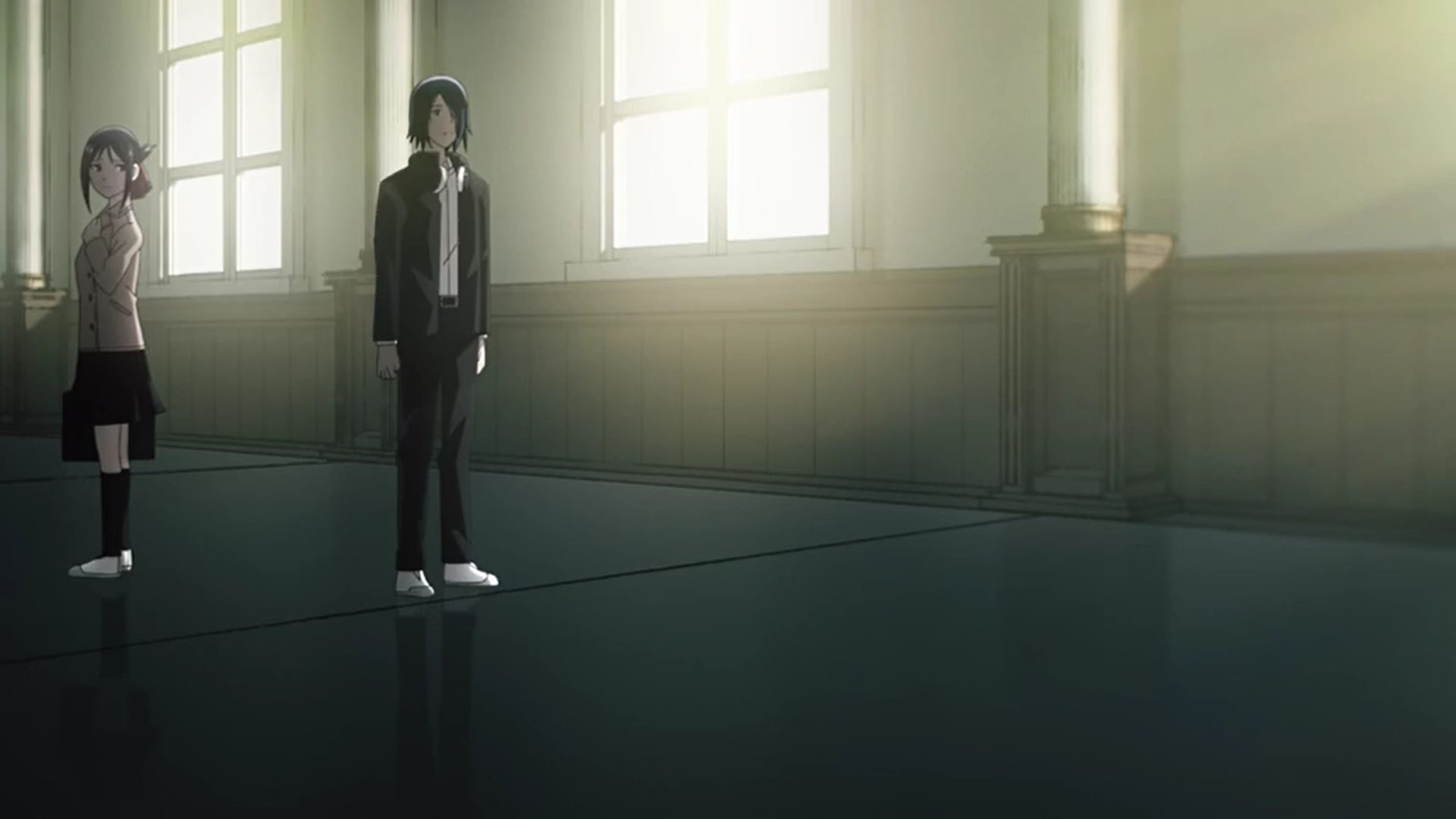 While the obvious negative scenarios begin to demotivate her, she tries to be as positive as possible. She finds courage from the fact that Ishigami is also seriously considering confessing his feelings to his crush. Although in this episode, Kaguya just makes up her mind, fans can finally expect her to make the big move soon as the double confession arc of the manga will be covered in upcoming episodes.