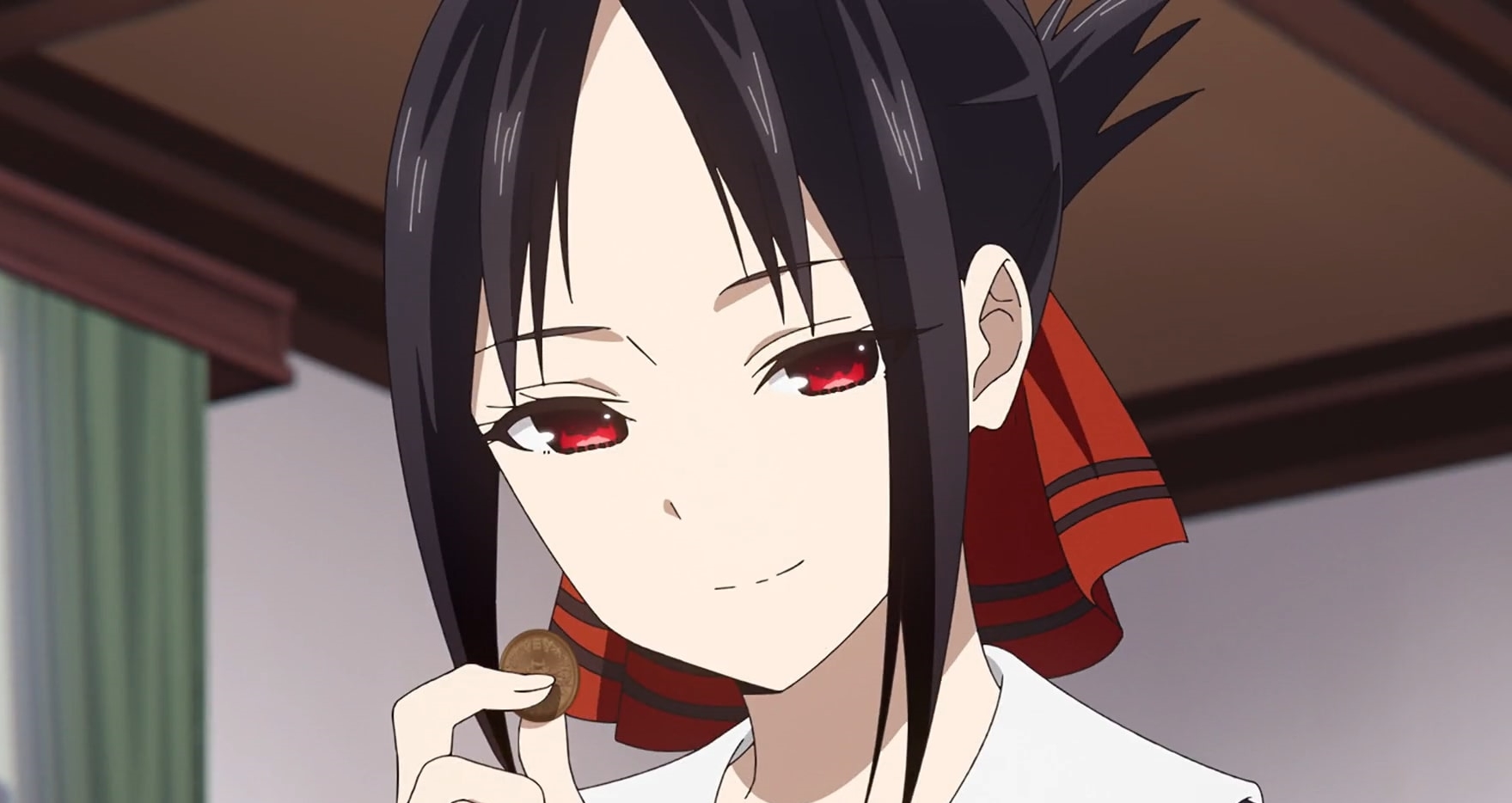 In the third episode of ‘Kaguya-sama: Love Is War’ season 3, titled ‘Nagisa Kashiwagi Wants to Kill/Maki Shijou Wants to Take Action/Miyuki Shirogane Wants to Be Believed,’ the show focuses on Nagisa’s distrust of her boyfriend and fears of betrayal. Moreover, it also sheds light on Maki’s desire to act upon her negative impulses and plans to steal someone’s boyfriend just because she likes him. Here’s everything you need to know about the ending of ‘Kaguya-sama: Love Is War’ season 3 episode 3. SPOILERS AHEAD!

While talking to Kaguya and Gigako in the hall, Nagisa shares her fear of being cheated on by her boyfriend. On being enquired, she explained that she saw him talking to one of her friends during the lunch break. The two of them were being overfriendly, according to her. While Gigako shrugs off the accusation and argues that there is not enough evidence to make such a wild claim, Kaguya agrees with Nagisa. She believes that a secret rendezvous behind her back must have some ulterior motive. 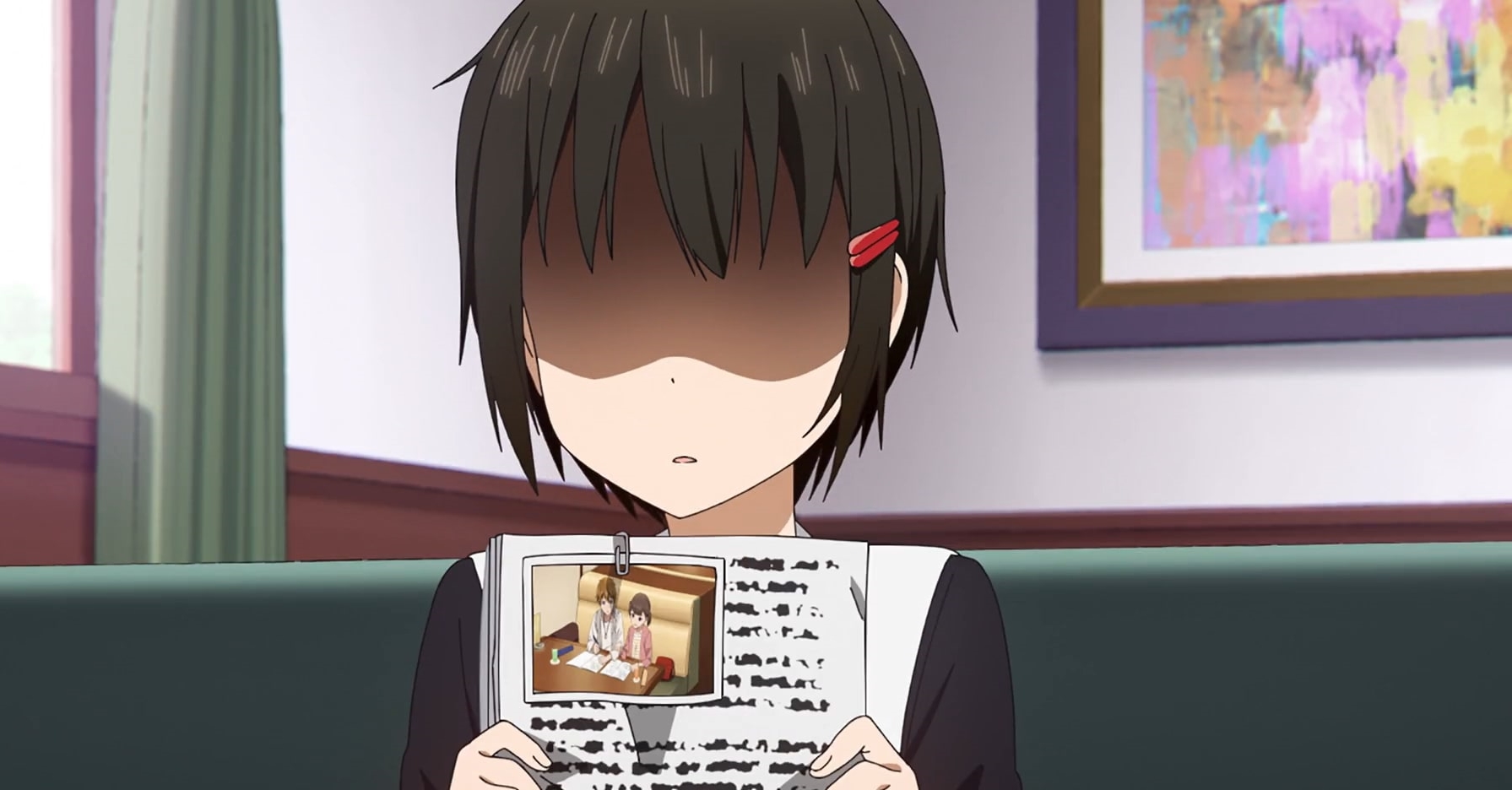 Nagisa further confessed that she checked Tsubasa’s phone behind his back. However, she did not find any evidence of cheating. At this point, Gigako is convinced that Nagisa is just overthinking, but when the latter shows the proof that her boyfriend went to karaoke with the same girl, she changes her mind. But Kaguya disagrees as she still remembers Hayasaka going to karaoke with Shirogane, and she does not want any second thoughts coming to her mind. Sadly, Gigako is convinced and argues that people there often engage in indecent behavior, much to the dismay of Kaguya.

At the end of the discussion, Nagisa decides to confront her boyfriend and find out the truth for herself. With Fujiwara, Kaguya, and Gigako secretly observing them, Nagisa gathers enough courage to ask Tsubasa whether he likes her or not. However, to her surprise, Tsubasa gifts her a heart-shaped necklace as a present for their seventh month anniversary. He explains that he only managed to do it with Maki’s help and clears all of Nagisa’s doubts. The couple celebrates the occasion with a kiss and later thanks Maki for her help.

While she pretends to be thrilled for them, as soon as she is alone, Maki feels the emotional weight of seeing her crush with someone else. Ishigami and Shirogane find her in a poor state and offer her a hot beverage after making sure she is doing okay. As they begin to have a conversation, the two friends realize that Maki probably likes Nagisa’s boyfriend. Despite the apparent romantic interest, Maki pretends as if she couldn’t care less. But on being pushed a little, she accepts her feelings for Tsubasa.

As they discuss what she plans to do to deal with her unrequited love, Maki claims that the relationship that her crush is in now won’t last, and even if it does, she is willing to steal someone’s boyfriend if that’s what it takes to get the boy she likes as her boyfriend. Meanwhile, still wondering what happened on the group date, Kaguya asks Fujiwara what she knows about it. The latter explains that she has heard rumors that girls and boys usually play Yamanote Line and Ten-Yen coin games. Kaguya has never heard about the Ten-Yen coin, so Fujiwara invites all her friends to play it with them.

Kaguya-sama: Love Is War Season 3 Episode 3 Ending: What is the Ten-Yen Coin Game? Does Kaguya Manage to Trick Shirogane Into Confessing His Feelings?

In a Ten-Yen coin game, the participants are asked challenging, exciting, or interesting yes and no questions. However, instead of answering directly, they are supposed to use a ten-yen coin. If someone wants to answer yes, they put the coin face up, and if their reply is negative, then all they need to do is place it face down. All of the participants do it simultaneously, and the coins are mixed up under a handkerchief for the sake of anonymity. Fujiwara adds another aspect to the game by telling her friends that they are not supposed to lie under any condition. 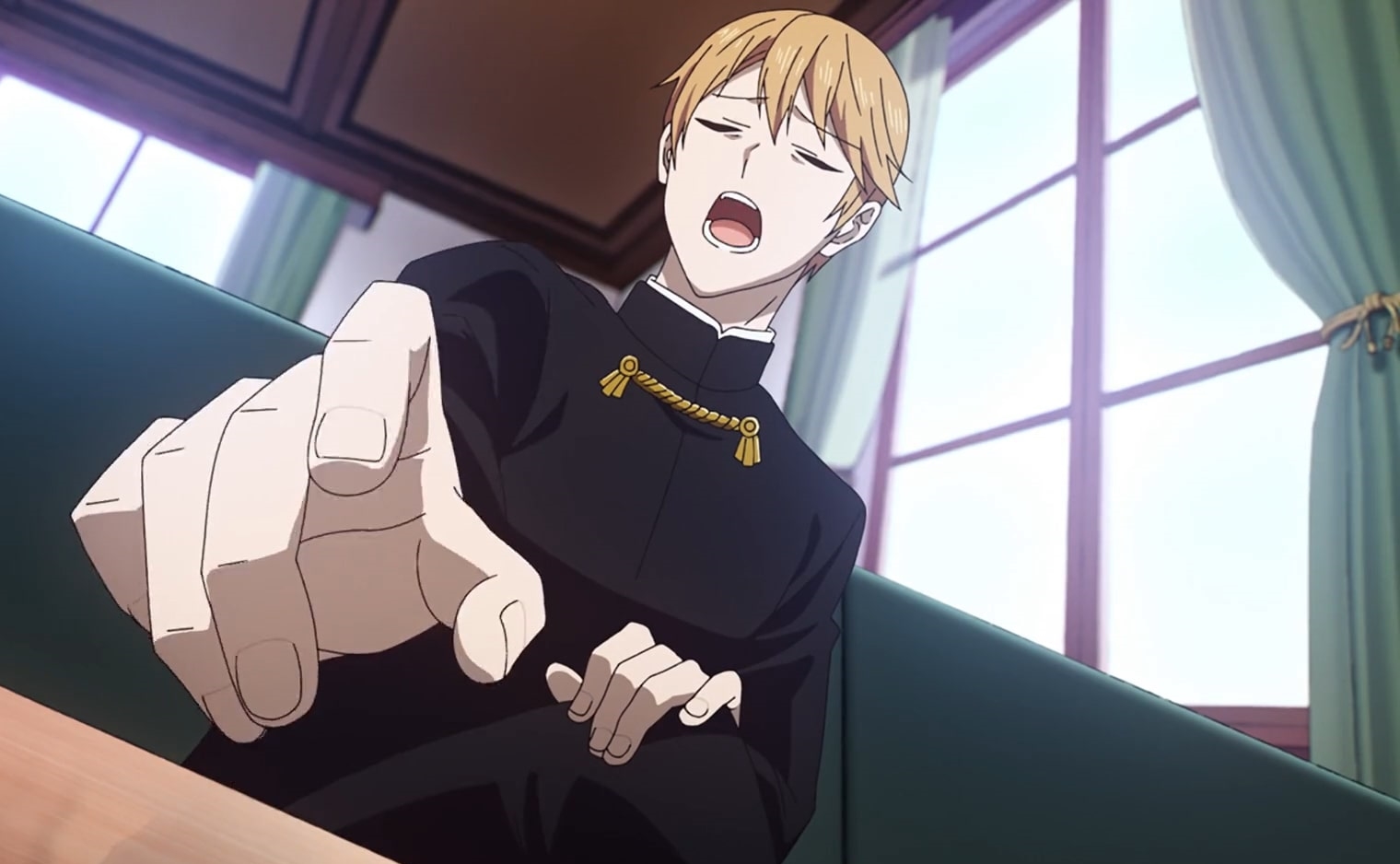 In case someone seems suspicious, she also has come prepared with a lie-detector test to find out the truth. As the game is being played, Kaguya notices that there is only one coin dated 1989, so when Shirogane picks it up, she immediately asks for the chance to ask a question. She inquires whether the participants have romantic feelings for her. Kaguya is convinced that her secret crush has no way to avoid opening up about his emotions this time.

But, once the voting is done and the handkerchief is lifted, it turns out that only one has answered in the affirmative. However, the 1989 coin is missing now, which would have been conclusive proof that Shirogane likes Kaguya. It is obvious that the coin has been changed with a 1979 coin for the sake of anonymity. While all of this is a good coverup, and Shirogane manages to avoid directly confessing his feelings, Kaguya must have realized that her crush obviously is the one who switched the coins to avoid getting caught.