Where Are Kalief Browder’s Siblings Now? 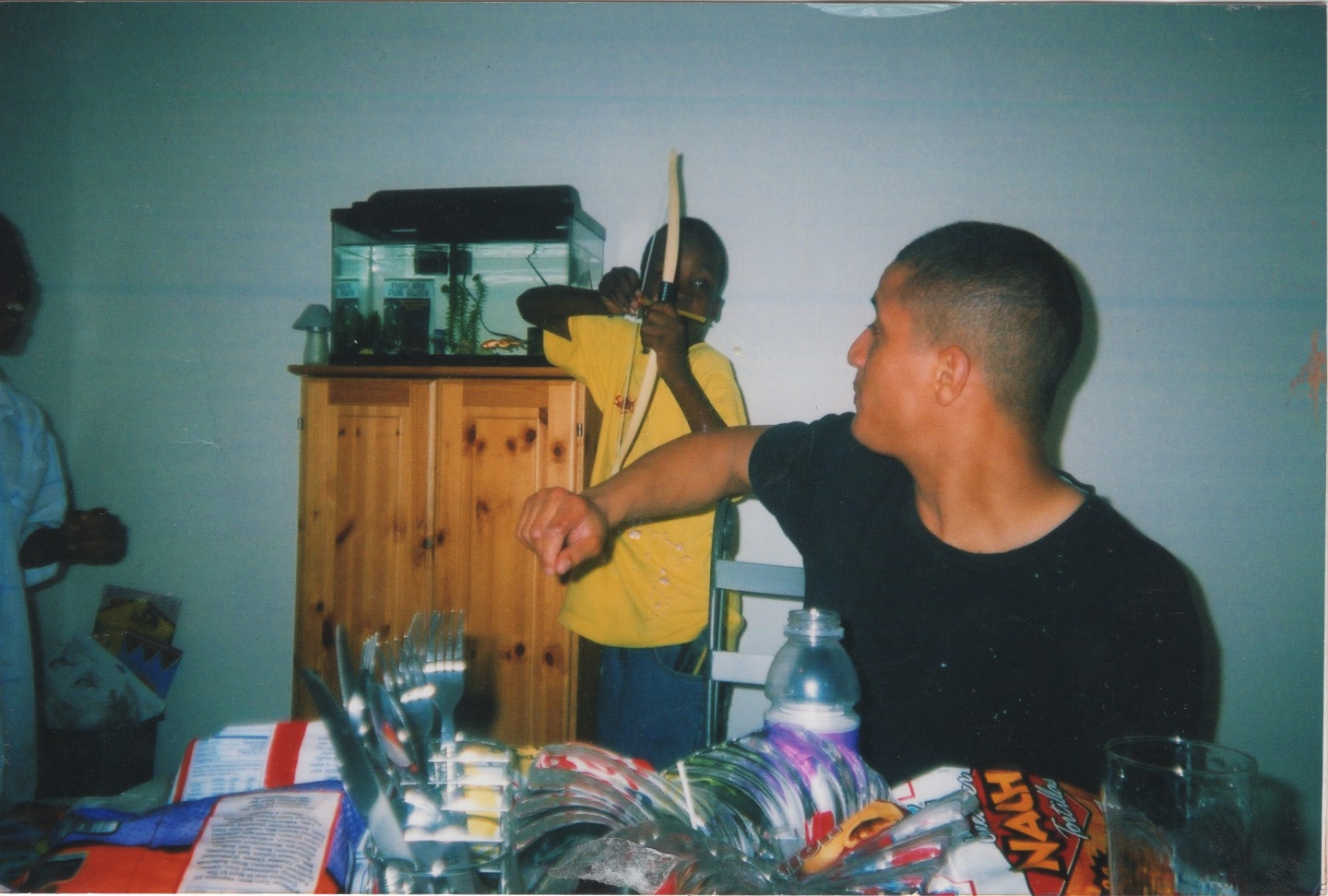 Kalief Browder’s name is one that should always be remembered, especially during these hard and trying times in the society, where we are forced to question whether or not we can trust our own police force and judicial system. For almost 5 years, before Kalief finally gave up and committed suicide, he was a victim of the criminal justice system, all the complexity of which are explained in Netflix’s ‘Time: The Kalief Browder Story.’

His family and home life played a huge role in how his story unfolded. So, its only natural that we still wonder what the rest of them are doing now, and how they all have got on with their lives. Here is all that we know about his siblings.

Who Are Kalief Browder’s Siblings?

Kalief grew up in the Browder household in Bronx, New York, with 6 siblings. As soon as he was born, he was taken by Child Protective Services because his biological mother was a drug addict and he was at risk as well. So, he got placed with Venida and Everett Browder, who were already raising his two biological siblings, Deion and Kamal. Venida wanted a big family, so apart from the two sons, Shihahn and Raheem, that she already had with her husband, they adopted 5 more, who ended up being Kalief and his brothers, along with Akeem and Nicole.

Shihahn is the oldest, then came Raheem, then Akeem, then Nicole, Deion, Kamal, and finally Kalief, who was the youngest. The whole family lived as a tight-knit group, and we guess it’s impossible not to be close when you grow up in poverty and yet in a big family. Kalief, being the youngest, the most talkative, and the most energetic was a family favorite.

Akeem was arrested when he was just 15-years-old in 1997 and was wrongfully profiled as the much older, 26-year-old, serial Bronx Rapist. But, to get out of prison and to have his freedom again, he took the deal that was given to him and pled guilty. After that, he lived in the system and the whole family knew how one false move could mean that they had to spend the rest of their life in prison.

And that’s what happened. Even though no false move was initially made, Kalief ended up in Rikers, where he spent three years – almost two of which were in solitary. Unlike his brother, though, he refused to plead guilty because he knew that he was innocent and just wanted to prove that. Although, when he got his freedom, that ultimately became his downfall. He couldn’t get away from the torture he had endured and it took his life away.

His siblings and family were understandably heartbroken and furious at the system, the city, and everyone involved. So, they did all that that could to find a good lawyer, helped him file for a civil rights lawsuit against the people involved, and ultimately they filed for a wrongful death lawsuit against New York City as well.

Where Are Kalief Browder’s Siblings Now?

Kalief’s siblings took every possible step to get him the justice he deserved. It took a long time, of course, it did, but they managed it none the less. With the publicization of his case, the authorities involved were forced to take action. In 2017, the city announced their plans to close down Rikers for once and for all by 2027, and in 2019, after the siblings combined forces with their estranged father, they managed to get $3.3 million from the city for Kalief’s estate.

Akeem is still, to this date, working for justice. He has honored his brother’s memory by opening up a foundation after his name and is an activist who constantly fights for equity and change. He still resides in New York and is now also a father, who seems to always be there to support his son.

Deion, too, is still based in New York. He is currently a Starbucks store manager, but he also works as an activist to raise awareness about justice and reform our system. He writes pieces for various publications now and again to make sure that his voice is heard far and wide, and he always manages to ensure that neither his late brother nor mother are forgotten about.

Raheem has a family of his own and from what we could find Nicole is married and is now Nicole Linares. Shihahn has always been away from the public spotlight and even his Facebook page gives us no information about his career or whereabouts. But, because Kamal and the rest of the siblings are still residing in New York, we assume that he is too. (Featured Image Credit: Netflix)