Is Kandi Burruss Married? Does She Have Kids? 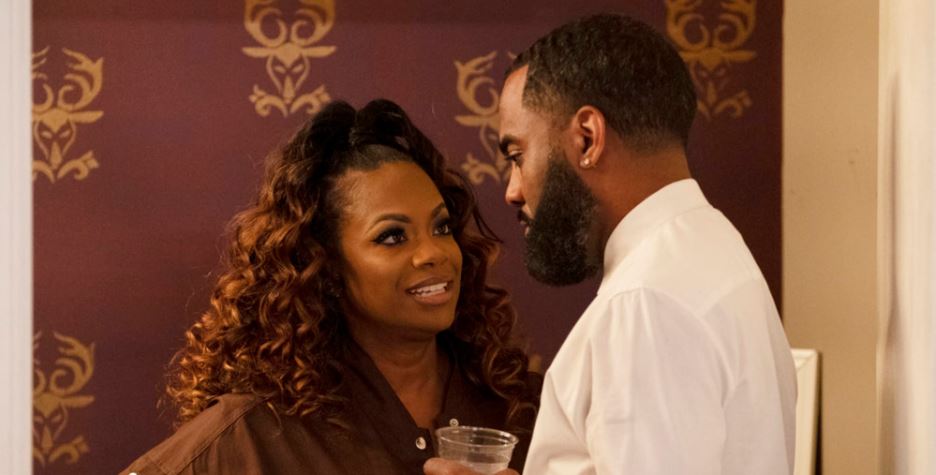 Although we now know her by her mononym Kandi and as the star of Bravo’s hit reality series ‘The Real Housewives of Atlanta,’ Kandi Lenice Burruss-Tucker, was first and foremost a singer-songwriter. She initially gained attention from the public as a member of the all-female R&B group Xscape and later found success on her own as a solo R&B musician. Her writing credit in the hit song “No Scrubs” even earned her a Grammy Award.

Kandi was born in College Park, Georgia, on May 17, 1976, to be the second child of Reverend Titus Burruss Jr. and Joyce Jones. She had an older brother, Patrick Riley, who was born in 1968, but unfortunately, he died in a car crash in 1991 at the age of just 22.

Kandi had made her first T.V. appearance at the age of just 15, and since then, she has managed to be a constant in the entertainment industry, while still living in Atlanta, Georgia, with her family. If you want to know more about her personal life, then keep on reading!

In late 2008, Kandi began a relationship with Ashley “A.J.” Jewell and just a few months after they started, A.J. got down on one knee and proposed to her in January 2009. Happy and in love, she said yes, and the two were blissfully engaged to be married. However, their bliss was short-lived, as, on October 2, 2009, A.J. got involved in a physical altercation from which he sustained severe head injuries, and passed away later on in a hospital.

“I am devastated by the loss of A.J. His death comes on the heels of the death of my beloved Uncle Ralph and with both of them gone, my heart is heavy with grief,” Kandi said in a statement to E! News. “I had spoken to A.J. two hours before I got the call that he was in the hospital. Never in a thousand years did I think it was going to be the last time I heard his voice. He was taken way too soon. There are so many things that I should have said to him, wanted to say to him, but now it’s too late…”

I could never n a million years imagine this happening. please pray for AJ's children. that's who im the most concerned 4.

Thankfully, after dealing with her grief and loss, Kandi got back up on her feet again and moved on. She did well in both her professional and personal life and even found love again with Todd Tucker, now a former producer for ‘The Real Housewives of Atlanta.’ The two met in 2011 while filming the fourth season of the series and started dating, and two years later, in early 2013, Kandi confirmed that she was engaged again.

The couple got married on April 4, 2014, at the Le Fais Do-Do event facility in Atlanta, Georgia, and have been together ever since. You can actually watch Kandi and Tom prepare for their wedding and get married on ‘Kandi’s Wedding,’ a five-part spin-off series to ‘The Real Housewives of Atlanta.’

Kandi and her ex-boyfriend, Russell “Block” Spencer, have a daughter together named Riley Burruss, who was born on April 22, 2002. Even though the two had a short association, which ended because Spencer was in another relationship, Kandi doesn’t regret it because she got Riley out of it. She revealed to E! News that she and Russell never co-parented because he never seemed interested to be involved in Riley’s life. “We would hear from him for a little while,” she explained. “Then you wouldn’t hear from him again for like a year, two years then he’ll call again, ‘Oh, how is she doing?’ then you wouldn’t hear from him…that has been the situation her whole life.”

Apart from Riley, Kandi has two other children as well, both with her husband, Todd. On January 6, 2016, the married couple welcomed their first kid together, a son by the name of Ace Wells, and more than three years after that, they welcomed their second child, a daughter named Blaze Tucker, who was born via surrogate on November 22, 2019. You can check out Kandi’s Instagram to see just how good the family dynamics of the Tucker family is. Even Riley seems like she is thrilled to be a part of the family.