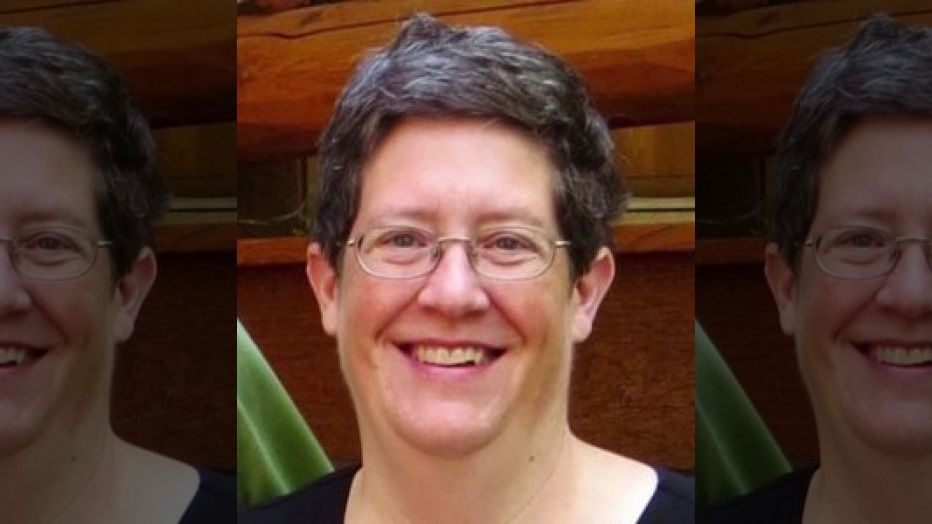 Investigation Discovery’s ‘The Murder Tapes’ examines some of the most brutal homicide cases to have transpired in the United States of America by using unedited body-cam and surveillance audio and video footage. However, in true ID fashion, it also incorporates the reactions of friends, families, and investigators via one-on-one interviews. So, of course, its season 3 episode 5, ‘Don’t Look Back,’ chronicling the murder of Karen Simek, is no different. Detailing her death and the year-long investigation that followed, this episode highlights all the aspects of her matter. And if you’re curious to know more about the same, we’ve got you covered.

How Did Karen Simek Die?

At the age of 53, Karen Simek was a talented and dedicated food service worker when she suddenly lost her life in the cold, early morning hours of January 31, 2017. She was heading into work at Garden Fresh Foods near 12th and National in Milwaukee, Wisconsin, when she was ambushed and shot in the face at point-blank range. Karen had just parked her car right outside her workplace, and as she stepped out, she was attacked in what detectives described as a robbery gone wrong. Sadly, the woman from Oconomowoc passed away from her injuries almost immediately.

After Karen’s demise, her loved ones and community showcased just how much she meant to them in every way possible. Her loving husband, Kevin Sasse, even admitted that she “was infinitely valuable to me and to those who knew her. She was a wife, a daughter, a sister, coworker, [and] a friend. Karen touched a lot of lives in the community she lived in over the course of 5 decades.” Therefore, in the year that it took investigators to solve her case, Kevin stayed in communication with them, never losing hope about catching her killer and seeing the matter come to a fruitful conclusion.

As soon as Karen Simek’s body was discovered, the detectives followed every protocol to gather evidence that might lead them to a suspect. Yet, as there were no eyewitnesses or clear surveillance footage showing the perpetrator’s face, they came to a dead end. The case went cold until the authorities arrested David McLaurin on an unrelated charge just before Christmas 2017. To save himself, David told them about Carl Knight and Samantha Gustafson, his former roommates, and how they had spoken about robbing people to pay their rent earlier that year. 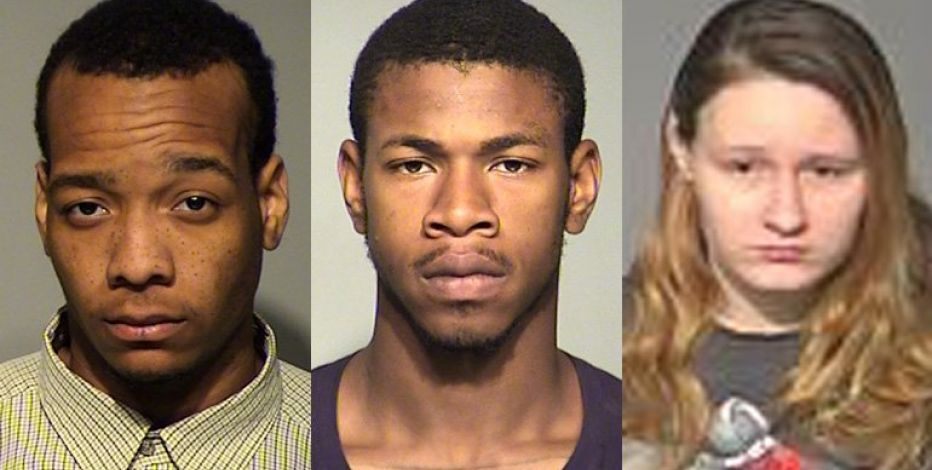 David went as far as to claim that Carl confessed to killing an “older white lady on National,” and taking her purse in late January. With that, Carl was taken into custody, where he admitted to shooting Karen. He said that he was pressured into committing the robberies by Samantha and David and that Karen’s death was a mistake. As per his accounts, the gun just went off as he was stealing her purse. In the end, though, because he was the one who had pulled the trigger, Carl was charged and arrested with felony murder and possession of a firearm by a convicted felon.

Where is Carl Knight Now?

Although David McLaurin and Samantha Gustafson were charged with the criminal counts of harboring and aiding a felon, which carries a maximum sentence of 10 years, they were let off easy. While the case against David was dismissed, Samantha was given a year of probation. But Carl was not that lucky. In May 2018, the then-26-year-old took a plea deal, admitting guilt to all the charges against him. Thus, in July, he was sentenced to 31 years in prison plus an additional 12 years of extended supervision. 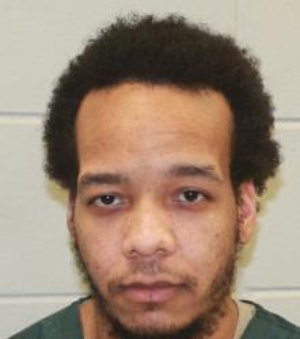 As per court records, Carl’s fleeing action when the police initially tried to arrest him played a crucial role in his lengthy sentence. After all, it pointed towards his guilt, especially as he surrendered in Chicago about five days after the police started looking for him. We should also mention that Carl had chalked up Karen’s murder to drugs in his confession to the police. Therefore, today, at the age of 29, he is incarcerated at the Green Bay Correctional Institution in Allouez, Wisconsin, where he is expected to remain until his projected release date of 2050.