Karen Slattery’s Murder: How Did She Die? Who Killed Her? 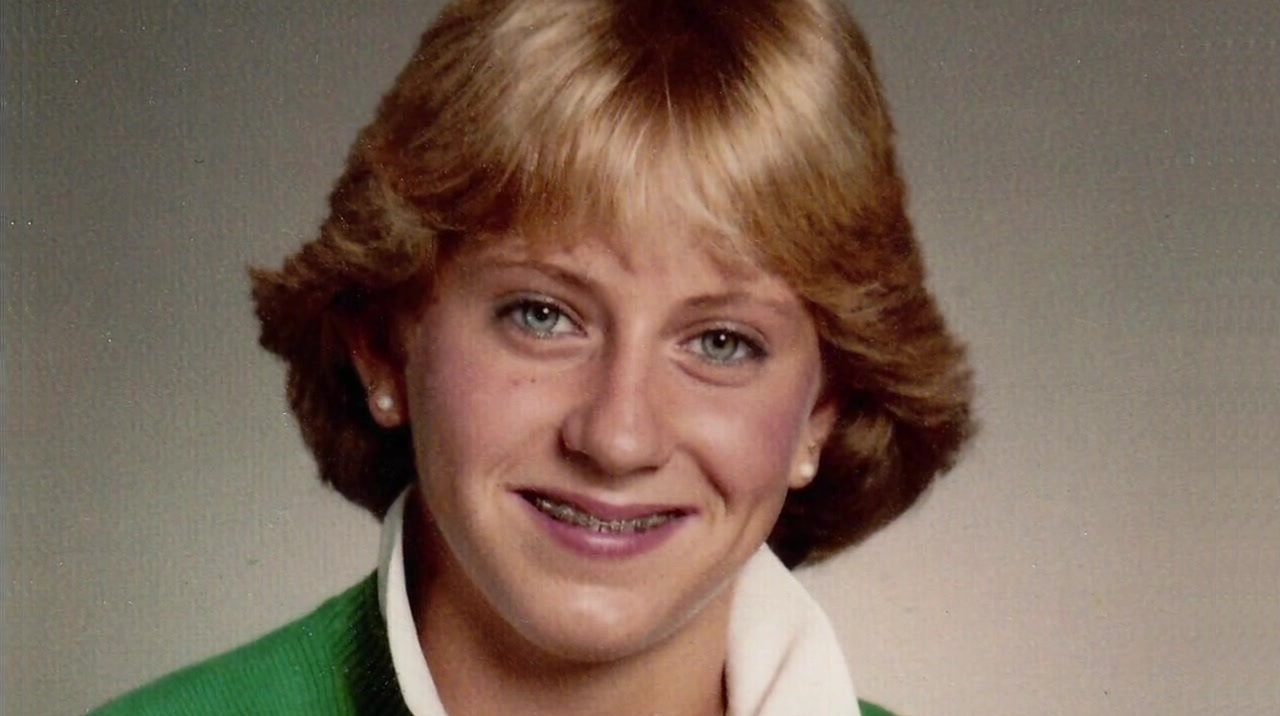 Investigation Discovery‘s ‘Your Worst Nightmare: He’s Out There’ is a truly bone-chilling tale of a 1984 slaying that occurred in the city of Delray Beach. And the synopsis of the episode makes that much clear as well, stating: “Florida teenager Karen Slattery gets brutally murdered while babysitting a neighbors’ children. The violent intruder vanishes without a trace, and the case goes cold.” Exploring the answers to who could have possibly wanted to harm the teenager in such a way and why, this episode highlights all the details of the case. So, if you’re here curious to know about the same, then we’ve got you covered.

How Did Karen Slattery Die?

Karen Slattery, born September 18, 1969, was just 14-years-old when she agreed to babysit for William and Carolyn Helm at their home in Delray Beach, Florida, on March 24, 1984. But that decision led her to lose her life in the worst conceivable way. Just shortly after midnight, the couple returned home to see Karen’s hairbrush, shoes, and dental retainer lying near the television in the living room and a large pool of blood in their kitchen, with drag marks leading up to the master bedroom. Worried about what could have possibly happened, the Helms, frantic, immediately called the police. 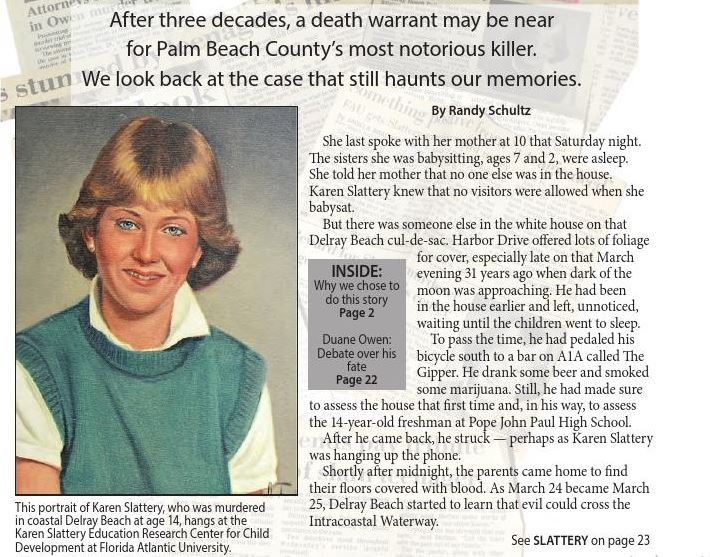 It was the officers who went into the room to discover the teenager’s body. She had a total of 18 stab wounds – eight on her back, six on her neck, and four cutting through the front of her throat – and evidence also pointed towards her having been sexually assaulted. The Helms’ two kids, 3 and 7, were asleep and unharmed. The medical examiner who conducted Karen’s autopsy revealed that he believed her to be alive when she was repeatedly stabbed in the kitchen. And because of the amount of bleeding, it was only when she was unconscious that she was dragged to the master bedroom and raped.

As soon as the police secured the area and started gathering evidence, they discovered that Karen’s killer had trespassed into the Helms’ home by cutting the screen to a window in the master bedroom. And they suspected that the item used here was the same as the murder weapon; a medium-sized pocket knife with about a 3-inch blade that was never found. Blood-soaked towels and bathroom rugs, a bloody footprint in the kitchen made by the intruder’s bare or stockinged right foot, and sneaker prints in the flower beds outside the Helms’ home were all part of the evidence recovered by the officers.

However, despite all that, because of a lack of physical connection – fingerprint matches from the towels or DNA matches from Karen’s body – the authorities couldn’t close on a single suspect, so the case went cold. Fortunately, the breakthrough came when the Boca Raton police arrested Duane Eugene Owen on May 29, 1984, on unrelated burglary charges. That same day, another body was found. Subsequently, the police questioned Duane about his involvement in both murders, along with various other crimes that they believed he committed. And Duane told them that he’d confess to everything if they could persuade him they had enough for a conviction.

On June 21, 1984, the officers were able to obtain a court order that allowed them to get an inked footprint of Duane to compare with the one that was found at Karen’s crime scene. And later that same evening, during a three-hour-long interrogation, Duane confessed, giving details that only the killer would have known- like how he raped Karen and the fact that he showered before he left. Duane also admitted to the other murder. Therefore, a grand jury indicted him on charges of first-degree murder, sexual battery, and burglary of a dwelling with intent to commit sexual battery inside. In the end, Duane Owen was tried and convicted for both the killings in separate trials.